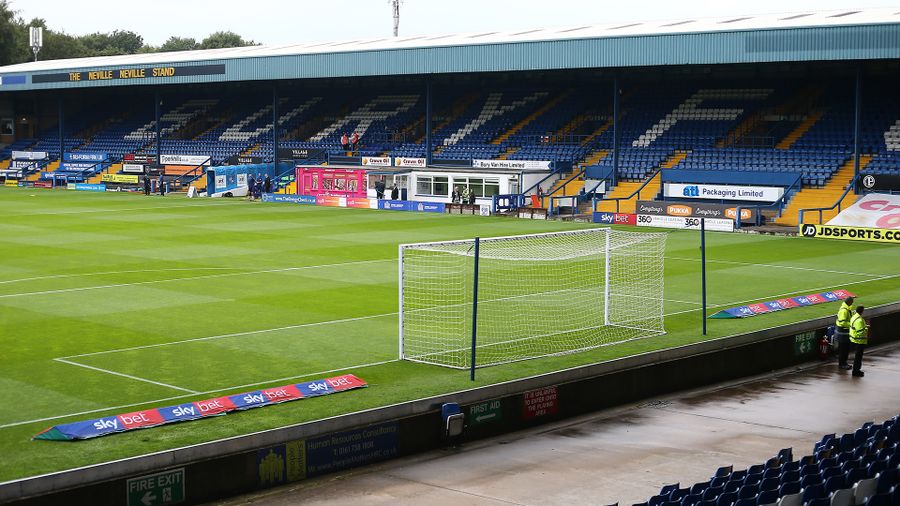 Waking up to the news of Bury’s expulsion from the Football League puts City’s disheartening defeat at Crawley into some sort of perspective.

Okay, so we’re all a little sore, pi55ed and maybe a little bit embarrassed at such an early Carabao Cup exit to a side who play in the fourth tier, but we go again at the weekend.

Supporters of Bury would give anything to have a game at the weekend.

That’s not to say events at the People’s Pension Stadium were anything to get excited about because they weren’t, and an early cup exit in those circumstances was most certainly not in the Webber/Farke plan.

Throw a potentially season-ending ACL injury to Timm Klose into the mix and it adds up to one miserable night, a further twist being that coaches, cars and camper vans containing the Yellow Army suffered long delays on the M25 and the approaches to Gatwick.

The very least they deserved was a stirring second-half comeback. Alas, that never happened despite quite a lot of huffing and puffing.

But, in the interests of balance, this was a rare blemish on what has been an exhilarating 12 months, triggered ironically by that Carabao Cup win in Cardiff.

What was a little disappointing is that City appeared so disjointed when one of the things this regime prides itself on is the system, and how it’s so embedded it almost doesn’t matter which eleven players are implementing it.

Maybe with five players making their Norwich City debuts, it was always destined to be a tad disjointed but equally, there was sufficient quality there to get the job done. There really are no excuses.

Another disappointment was that one year ago the Carabao Cup was used as a platform by those on the fringes to get in the head coach’s head; to push themselves at the forefront of his mind when he was thinking about his team for the weekend.

This season, it appears more a case of it confirming to Daniel Farke that in most areas he has already made the right call and that perhaps in some areas there isn’t the pressure on the current incumbent he would like – especially in the full-back areas.

That we missed the movement, guile and expert finishing of Teemu Pukki is obvious – who wouldn’t – but I’m not about to go down the ‘if Pukki doesn’t score, no-one does’ route because it’s far too early to draw that conclusion.

Adam Idah, while not enjoying the City bow he would have liked, will have learnt a lot from those 97 minutes and will look at the goalscoring positions which he got himself into rather than the opportunities that he missed.

And let’s not forget that Emi Buendia and Patrick Roberts both hit the woodwork, chances that on another day would go in and then we wouldn’t be even having this conversation.

But, credit to Crawley who were worthy winners on the night and a bit of a 5hit one for us in a competition that has been known to offer us some thrills and spills.

In any Premier League season, when you’re Norwich City, the cups offer both respite from the slog and game time for those on the fringes. Last night’s defeat has denied us both, so those who perceived defeat as a good thing are talking nonsense.

Yet, to return to where we began, we have a club to support, one that’s not at the whim of a chancer and whose future is not in the hands of some stuffy, uncaring EFL blazers.