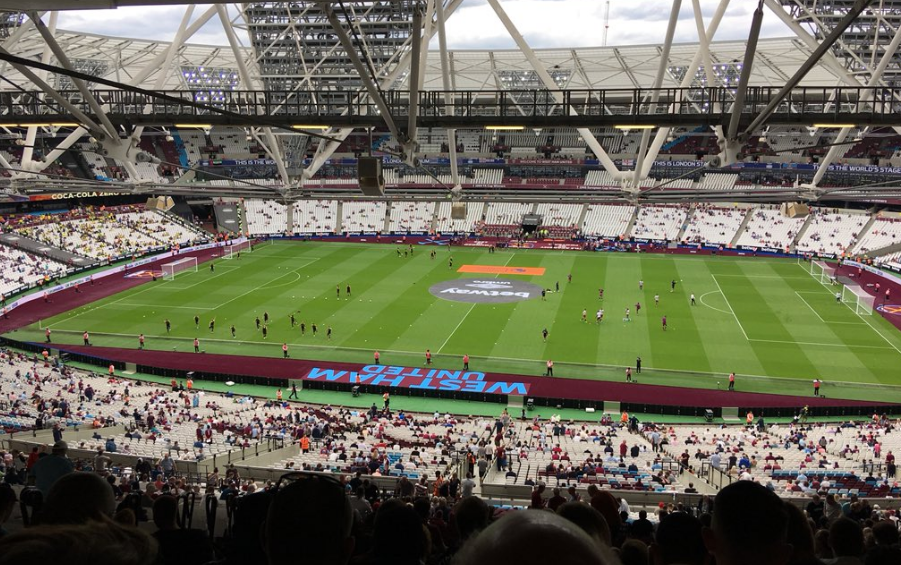 What we saying tomorrow then? #ncfc

Filming pitch-side is one of my favourite things to do 🔥