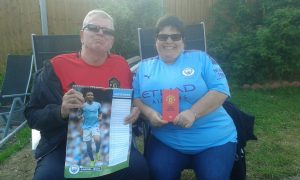 S to the E@CanaryEllis·
54m