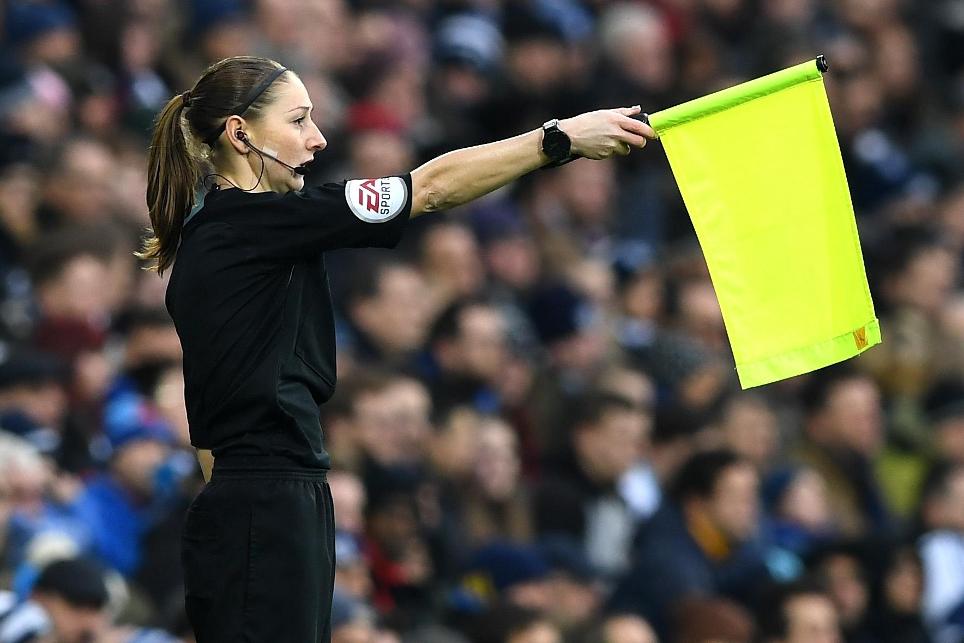 It’s guest blog time again, and MFW regular Alex Bain has taken a look at where offside and VAR collide…

A combination of VAR and the amended offside rule has caused plenty of controversy over the opening weeks of the new Premier League, so I thought I’d have a look at the rule and how it’s been amended over the years.

Much of what’s written below is a straight copy and paste but I’ve added my own comments (in italics) which I hope will seem relevant (and may also be a little tongue in cheek).

Even during the early years of football, the problem with players “goal hanging” was evident. Players would stand around the goal waiting for the right opportunity. In order to prevent this, the offside rule was born. Let’s take a look at its history…

The Offside Rule – 1863
The original. A player was considered offside unless three players of the opposing side where in front of him (includes goalkeeper).

It seems that this rule was easy to implement and understand even for the uneducated of the time.

The Offside Rule – 1925
It was changed. A player was considered offside unless two players of the opposing team are in front of him (includes goalkeeper).

Again, easy to understand and implement – it would also help the attacking team and put the opposition on a defensive footing.

The Offside Rule – 1990
Changed again. A player is onside if he is level with the second-to-last player of the opposing team (includes goalkeeper).

Still easy to understand and implement, and even further help to the attacking side.

So over the years, there have been changes to improve the game without making it more complicated than it needs to be. As the old saying goes, footballers’ brains are in their feet not in the head – used to head a ball, not think with.

The Offside Rule – 1995
A subtle change to the wording of the law so that a player was deemed to be active if he was “gaining an advantage by being in that position” rather than, as previously, if he was “seeking to gain an advantage”.

This, to me, was when it started to get confusing. How can any referee or his assistants know until after something has happened whether a player was trying to or has gained an advantage?

The Offside Rule – 2005
The most radical change, and a switch to a law that, 142 years after it was first formulated, finally seemed to have got it right.

A player is offside only if a part of his body with which he is legally able to play the ball is beyond the penultimate defender.

That, realistically, is academic, as no linesman can make a snap judgment as to whether, say, it is upper arm or torso he can see protruding beyond the defender. But what the change did was to shift the benefit of any doubt yet further in favour of the forward.

It’s another change to help the attacking team but the concern here is at the speed the game is played, the assistant patrolling one side or half the pitch can’t really be sure what is going on at the far side. He calls an offside, but could someone be playing him onside but his and the referee’s view is blocked.

So as the rules are now so clear, VAR, in theory, should help solve all these problems. But instead, it just confuses the issue. There are a couple of things that still need clearing up:

1) When is a player active?
The answer to that is simple – he is active the moment he walks on to the pitch so that doesn’t help.

2) Blocking or obstructing a defender
Surely it is part and parcel of the game to stop the opposition from getting the ball, so isn’t that obstruction all the time. Blocking is similar at a throw-in – players will block each other to stop them receiving the ball, so why is it different in the offside rule?

The rule change where a player is considered offside if a body part is past the last defender is one I can understand if all players were the same size. If you have a defender with a narrow chest versus a forward with a larger frame then lining them up, surely the forward is offside due to the width of his chest – so really that doesn’t help the officials in any way.

VAR has shown that 1.6cm (0.63 inches) is offside and all clubs signed up to this at the beginning of the season. It is now being said that VAR, due to camera angles and frame speed, isn’t 100% accurate. Also the question has been asked, was the camera in direct line with the players in question?

If none of the above is happening, then the offside rule shouldn’t come into play. Why rule out a perfectly good goal when another player is not meeting any those simple rules.

This weekend, only one pundit backed the decision to rule out Aurier’s goal for Spurs, and that was Gary Neville on Sky. Even Brendan Rogers asked why it was disallowed, although obviously pleased for his team’s sake. Not one Leicester player complained about an offside, so who is wrong and right. It is a debate that will go on all season – how many games will be either won or lost because of 1.6cm.

It was suggested VAR would kill off after-match discussions but for me, it has started many more. The whole system needs to be speeded up, the referees need to communicate to the supporters over what he is checking and why not just see the big screen flash up with ‘Goal’’ or ’No Goal’, as in cricket, tennis and rugby, who all show a simulation of what’s going on.