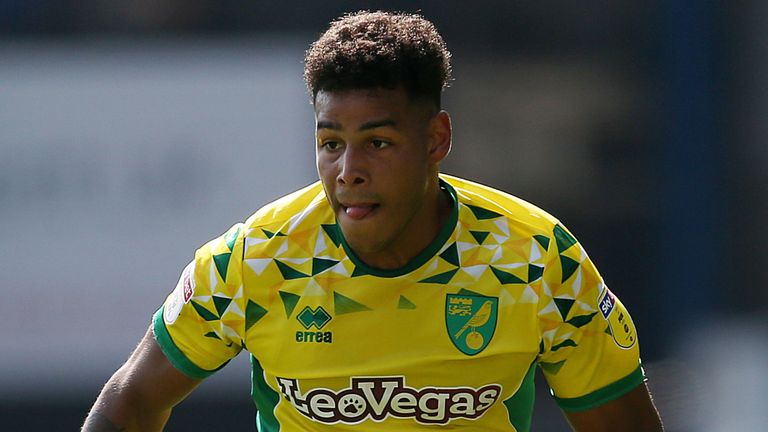 I never thought I would be celebrating a 0-0 at Bournemouth with quite so much satisfaction as I currently am but that is how I feel this Monday morning.

The reason for this feeling is primarily that we’ve gained a very useful away point and clean sheet. Both firsts for us this season.

Secondly, it’s also stopped a discernible rot. Four defeats on the bounce – we really didn’t want that to become five or six. So, all in all, I guess a fair old majority of us would have settled for that draw before the game, particularly with an albeit misfiring Man U turning up at the Carra on Sunday teatime.

Rumours are rife that everybody’s fourth favourite Norwegian [after Aage Hareide, Erik Fugelstad and the girl from ABBA] Ole Gunnar Solksjaer will be in line for the tin-tack if they fail to beat us. Could make it a bit tasty I guess. As if it won’t be anyway.

But the value of that point really shouldn’t be underestimated.

Bournemouth don’t $hithouse so I’m not totally surprised that we got away with playing the admirable Alex Tettey and Ibrahim Amadou in tandem as centre-backs for almost the entire second half. Bournemouth were reduced to crossing it in high during that period and nobody buckled.

Equally, Jamal Lewis seemed to have the dangerous Callum Wilson in his pocket most of the time and Max Aarons more than did his bit. So possibly the most makeshift back four we have employed since Kyle “grasshopper” Naughton was used as an emergency centre-back against Bolton a few years back coped admirably.

But… the curse of the 2019-20 Norwich City centre-back is nowhere near being lifted.

I remember folks on MFW and elsewhere saying we should have signed such a beast in the summer, but I defended that by replying that we had Timm Klose, Christoph Zimmermann, Grant Hanley and Ben Godfrey, plus Tettey and Amadou who could cover in an emergency. I even suggested that the Stieperdude could probably bring us up to a strength of seven in that department if we became desperate.

Hmm… just like Daniel Farke I could not foresee what would happen with Klose, Zimbo, Hanley and to a large extent Godfrey.

After Klose and Zimbo were long-term crocked early doors MFW guest blogger Alex Bain suggested that Ashley Williams was a free agent, very much available and that we should acquire him short-term.

You know, the guy who captained Wales at the last World Cup.

I agreed with Alex at the time, but it’s all water under a bridge on the River Taff now and Williams has signed for Bristol City where he has quickly become an established first-team regular. It might not have been a bad idea to get him in ourselves though.

It’s kismet that we were down to the emergency pairing of Amadou and Tettey on Saturday. Nobody could have realistically seen that coming, of course.

Apparently Godfrey has been on social media saying that he is basically okay and hopes to face Man U. One brave lad full of fortitude is our Ben. Playing on painkillers and anticipating a forthcoming hernia op? Small potatoes.

Moving onto brighter thoughts, Onel Hernandez is back, as is Tom Trybull. Mario Vrancic isn’t far away either and the performance of Tim Krul on Saturday should not be underestimated. The big Dutch fella with the equally stentorian gob seems utterly vital to us. And that block from Dominic Solanke was hardly bad either.

In fact, we could have won it at the Vitality. Teemu Pukki and Trybull probably had the best openings of the entire game and the stats show that we more than matched Bournemouth in all departments.

All in all this particular bunny was very happy with that performance and I liked the way we seemed to go almost 4-1-4-1 when not in possession. Maybe that’s the way forward, at least away from home anyway.

In conclusion, it was obviously not our most spectacular performance of the season but it could turn out to be one of our most important.

When the final whistle arrived on Saturday I was Cherry Red with an equal measure of excitement and relief.

The Groundhogs track on our link bears no relevance to Bournemouth – it’s a reference to a lacquer finish on a Gibson Les Paul. But don’t tell Eddie Howe that.

What an exciting weekend of rugby it was. England’s demolition of the Wallabies followed by that amazing match between Wales and France. Normally I cannot bear to watch a team in yellow and green lose but in this case, I’ll make an exception.

And as for England facing the mighty All Blacks in the semis – well, if we can beat Man Citeh, Farrell, Youngs and Co. can do the equivalent and that’s for sure.