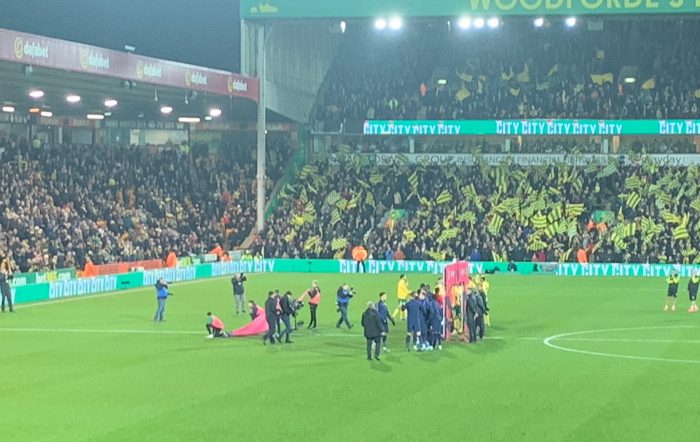 Emma raducanu sacked her coach after winning a grand slam, to get someone with more top level experience to push her on.

Over to you Norwich City.

@tomwncfc Think it’s about time to move the ‘safety catch’ to FIRE!!!!!! #ncfc

You won't have an attacking intent if you don't set up to allow it.

We have cantwell, dowell, Rashica, tzolis, sergant, and we are yet to see three of them on the pitch at the same time in any meaningful manner.