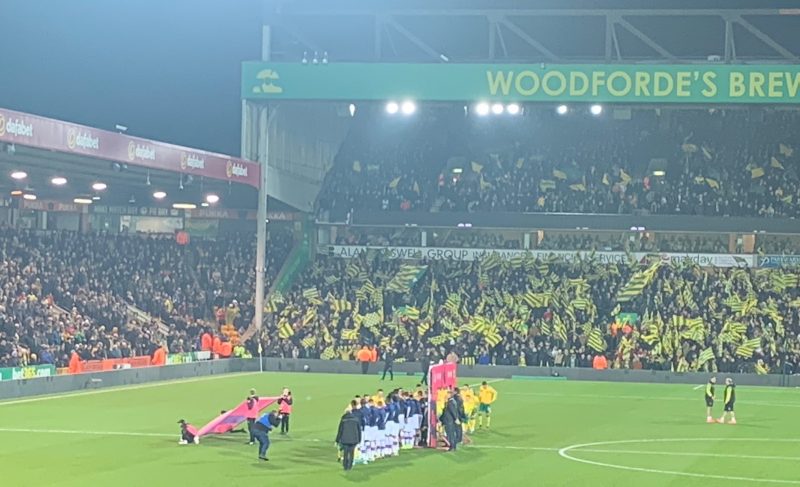 Some of our fans annoy the hell out of me, they literally find anything to moan about. Fans moan when we are not signing players and then moan when we do. 🤦🏻‍♂️ With some of the negative fans you would think we are down already ffs. Just be realistic. #NCFC

It’s been nearly 18 months. I’m sure there’s something I’m meant to do here…🚽 #AlwaysFlushInIpswich #ncfc

This is the most Dutch thing I have seen since I left Europe. Love this. Tim Krul 100% favourite player #ncfc #NED

Third pod of the day was the #NCFC transfer roundtable with @michaeljbailey and @cjsouthwell1902 - a must listen for any Canaries seeking an update on Gunn, Skipp, Ajer, Aarons, Cantwell, Farke.

@radioheadjen @alexbremer @iwanwroberts @GaryLineker Remember staying at a B&B near Porthmadog years ago.
When landlady heard I was a #NCFC fan and had many fond memories of Iwan in the yellow & green, she went into rhapsodies, as she said she knew the family.