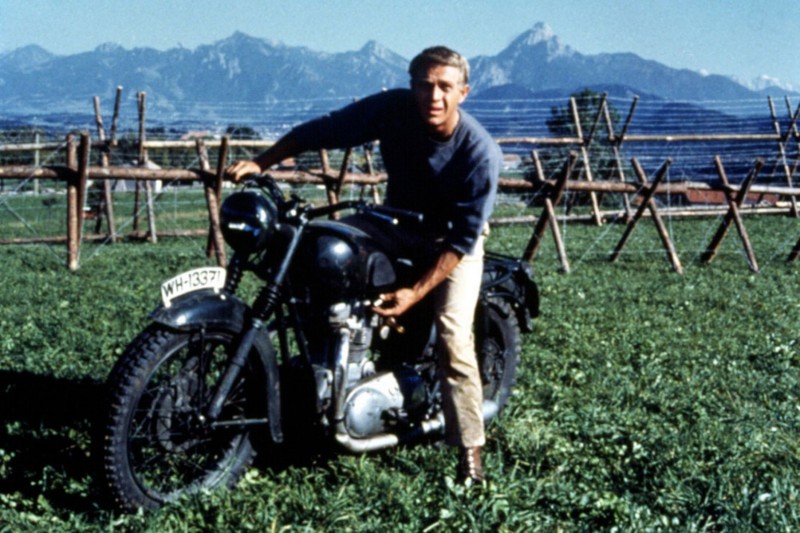 Maybe we’re not done after all.

There looked no way out of this mess in the direct aftermath of Old Trafford, but in true footballing tradition, in true Norwich City tradition in fact, one win later and the world seems a more positive place.

It may not have been seismic in the greater scheme of things, said world didn’t tilt on its axis, but in the circumstances that scrappy, hard-fought win meant a lot. 99.9 percent of us will, after recent home games, uttered something along the lines of “I’d give anything for a scrappy 1-0 instead of playing well and drawing”.

Well, that’s what we got, although there were moments and spells when the flowing, progressive football did shine through. We also did the Norwich City thing of making heavy weather against ten-men, not least because we didn’t change our shape to exploit it.

But seldom has must-win been more fitting, and defeat, even for the #NCFC Survivers (as opposed to the Exiteers), would have dented their unerring belief almost to the point of oblivion. But we’re still alive and kicking… just.

A positive result in north London on Wednesday and even this grizzled old cynic may start believing again.

That City made hard work of winning a game that could and should have been comfortable is almost a given – and is in truth symptomatic of why they find themselves in this predicament in the first place – but on this occasion, they were able to find a way to get the job done.

Bournemouth were dire, let’s be honest, and if City had failed to get three points against relegation rivals whose form is actually worse than their own, it would have been curtains, but as the saying goes, you can only beat what’s put before you and the Canaries did just that.

En route, they collected a rare clean sheet, scored a penalty(!) and denied the Cherries a couple of classic along come Norwich moments in the form of a goal (they’d not scored in three games) and, potentially more painfully, a goal for the goal-less Dominic Solanke.

The afternoon’s only blemish was the red card for Ben Godfrey, which in hindsight was the correct decision and was, for once, correctly handled by VAR and the officialdom.

That Paul Tierney made the decision with the help of Eddie Howe and various members of Bournemouth’s backroom staff chirping in his ear shouldn’t detract from the fact it was still the right one – even though my failing eyesight convinced me, via the on-screen replay, that the original yellow was correct. I was wrong. Tierney was right.

But, as Daniel Farke pointed out afterwards, we have to count ourselves fortunate that, after our early-season injury crisis, we finally have three fit centre-backs to call on. And Grant Hanley could have counted himself unlucky that it was he, and not Zimmermann, who started on the bench yesterday.

If only they could build on that clean sheet and make us hard to beat for the rest of the season because the debut of Ondrej Duda suggested that one thing we won’t be lacking down the home straight is attacking thrust and invention.

For Duda to slot into the 10 role so seamlessly, almost as if he’d had a full season to acclimatise, was quite something and the assured, composed way he played one and two-touch to find his feet and get used to the tempo of the Premier League was class personified.

I questioned the worthiness of bringing someone in who was effectively getting himself a four-month shop window at considerable cost to the club but having watched him play, not only will he make us a better side, he’s also going to entertain us along the way.

I was wrong… again. 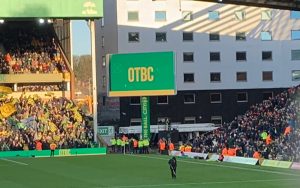 Duda’s footballing intelligence in a congested area of the pitch, where Marco Stiepermann and Kenny McLean have both struggled to make a big enough impact, has the potential to be a perfect fit, with his ability to dovetail with Emi Buendia, Todd Cantwell and Teemu Pukki already making a marked difference.

As City debuts go, his was right up there and but for Steve Cook’s outstanding finger-tip save it’d have been a goalscoring debut.

But his wasn’t the only good performance. Cantwell is maturing into a Premier League player before our very eyes. Dereham’s finest has always had rock-solid technique but has added energy and desire to those eyes-catching qualities, making for quite a package. He’ll be on many a PL recruitment wish list whichever league we end up in next season.

So too Buendia who, for all his defensive foibles, just looks more and more at home in the Premier League as the season goes on. The biggest compliment I can pay is that he plays the game with the abandon of a kid in the school playground, one who also happens to be most skillful and naturally gifted footballer in school.

We’re so lucky to have been able to watch him play in a yellow and green shirt.

But he needs a structure around him – a team of Emi Buendias would be a nightmare – and among those other good performances yesterday was one from Sam Byram. The ex-Hammer has never failed us and offers the solidity and grit in the team that, crucially, provides a base from which mesmeric Argentineans can unleash their wizardry.

For Jamal Lewis to be kept on the bench speaks volumes for Byram’s contribution and how he is perceived in the Colney corridors of power. His will to succeed is clear and infectious and shouldn’t be underestimated in a team that’s now not short of strong characters.

For that, I also give you Tim Krul who, among others, has taken on additional roles in this Great Escape attempt. In his case, it’s cheerleader, bouncer and mentor but if we needed some fake passports or a tunnel to be dug, I’m pretty sure he’d be up for that too.

So, a good day, one of the few, and while the odds are still stacked against us, there is a glimmer of light at the end of that tunnel. This isn’t over.