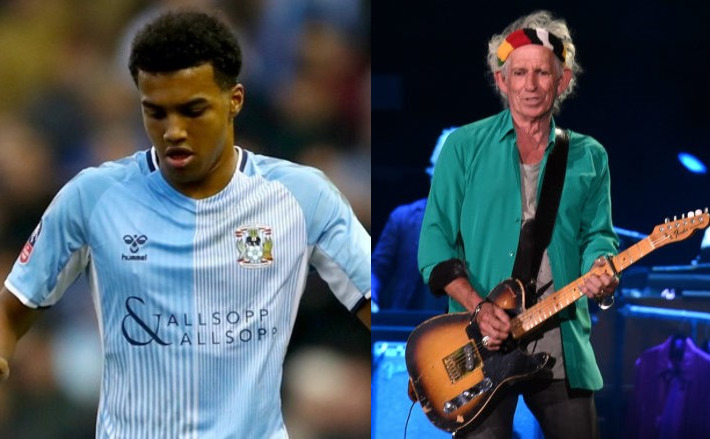 My summary of Errea's tenure at #NCFC

Fascinated to find out which kit manufacturer comes next, will presumably give us their best concept first off. Hope they don't run out of ideas as quickly as @ErreaOfficial did
#OTBC #NCFC