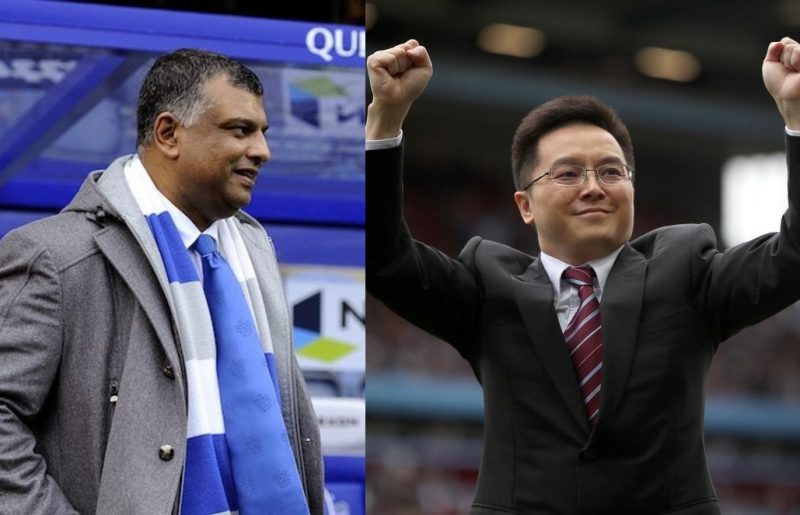 Thanks for using my design Todd! Such a cool moment for me if i’m being honest 🤩 @ToddCantwell_10 #NCFC

My little boys holy grail, a signed @EM10Buendia shirt 1 of only 36 shirt made for the Man Utd game #BuildTheNest #NCFC #OTBC #Magician 🟡🟢

Daniel Farke on why he thinks more teams don't adoptNorwich City's philosophy on and off the pitch. Great insight.

💬 "You can have a fantastic philosophy but the quality of the players or coach or sporting director isn't there... consistency is not always the answer."

Here are our shocks and bankers for the weekend! Let us know yours 💰

Day 13
How about this, I just send you a shirt and you sign it for me so I don’t have to tweet you everyday 🙈😂
@ToddCantwell_10 #ncfc UP THE NODGE 🔰