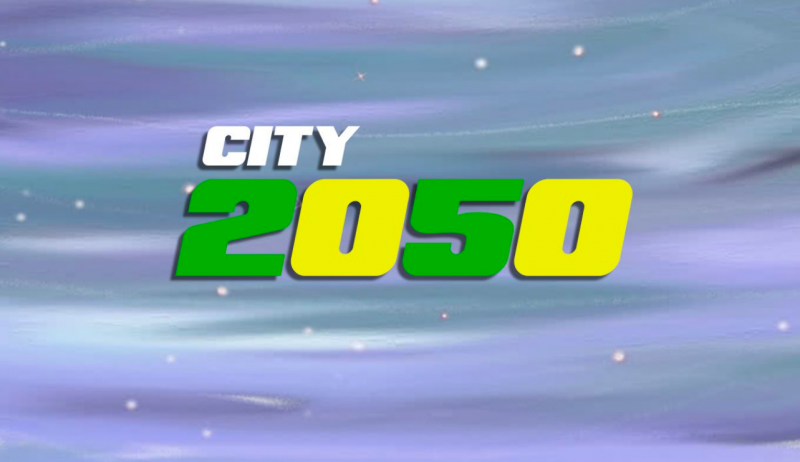 It’s April 2050 and as the 2049/50 season draws to a close manager Daniel Farke comes under pressure as Norwich City sit only 2nd in the Amazon Prime Premier League, a division they’ve won for the last 11 seasons.

Club chairman Sir Ian Culverhouse says Farke has the board’s full support, but ‘needs to pull his lederhosen up a bit to ensure things don’t slip’.

Norwich City are now the third richest club in the world after Korean boy band Elmo Sasquatch III bought 50 per cent of the shares for an enhanced premium in 2027.

Due to the growing virtual nature of the game and the removal of the need for physical assets, both Norwich City’s Carrow Road stadium and Colney Training Centre were sold in 2023 and converted into stabling for retired thoroughbred racehorses.

Players now ‘plug in’ to games remotely and the game is represented digitally on the Trump WorldNet. This means the maximum crowd capacity for Carrow Road now stands at around 12,500,000,000.

Referees have been fully replaced by VAR. This VAR is subject to scrutiny by its own VAR. And there is third tier VAR to check the second VAR. 90-minute matches now take over 14 and a half hours to complete on average, which leaves plenty more time to get on to the phone to JustEat during the ad breaks.

Players no longer need to keep in shape as their avatars represent themselves at their past physical peak. In fact, the fans’ perception of top-level football players these days is much the same they have of themselves – ie. overweight fast food addicts podgily prodding a remote control, sat in a groaning armchair at home whilst moaning about the state of play.

There are exceptions to this rule. For example, the current Norwich City squad features Grant Holt, Teemu Pukki, and Dean Coney.

The other advantage of digital representation for players is that they need never retire. Many league records have been broken this way with Grant Holt and Teemu Pukki each now having scored over 4,000 career goals, and Dean Coney… well… erm…

Moving on. And news just in. Robert Earnshaw has just signed for his 5,000th club! Terrific news as NCFC can activate their sell-on clause, again, and are due to receive T1,000,000 (that’s one million Trumps – the most widely-adopted world currency).

So, things look rosy in the 2050 Norwich City garden. An exciting prospect. The future’s bright, the future’s green and yellow.