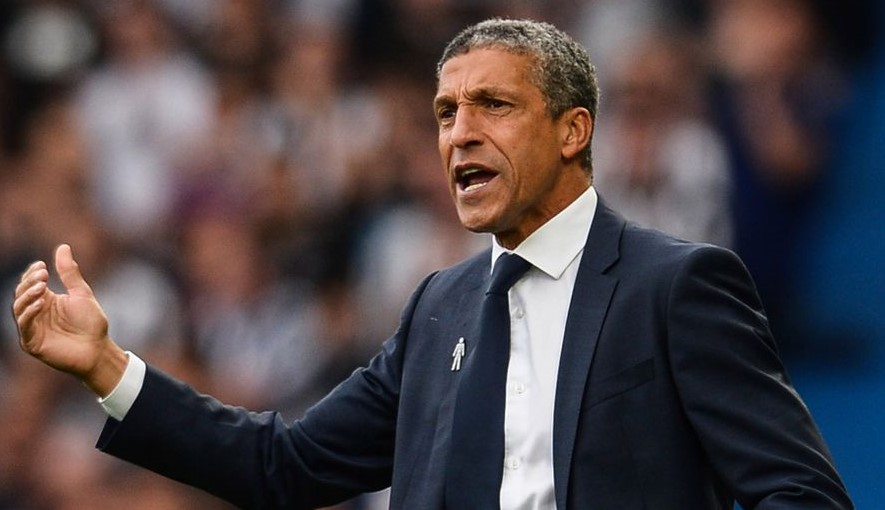 Fourteen managers have managed Norwich City Football Club in the top flight since Ron Saunders first achieved it in 1972/73.

But how do their records compare?

In the following table all fourteen managers are ranked by the percentage of games won under their leadership in the top division in English football. All competitive league and cup games have been included. Data sourced from across the internet.

Interesting, eh? What if Chase had given Walker the money he was asking? What if…

And how about a trivia question to finish off with:

Norwich City first broke into the top English football division in 1972 with Ron Saunders – but who was the first manager after Saunders to not manage City in the top division?

(The answer will appear in the comments section later today.)

Best wishes and happy memories all.