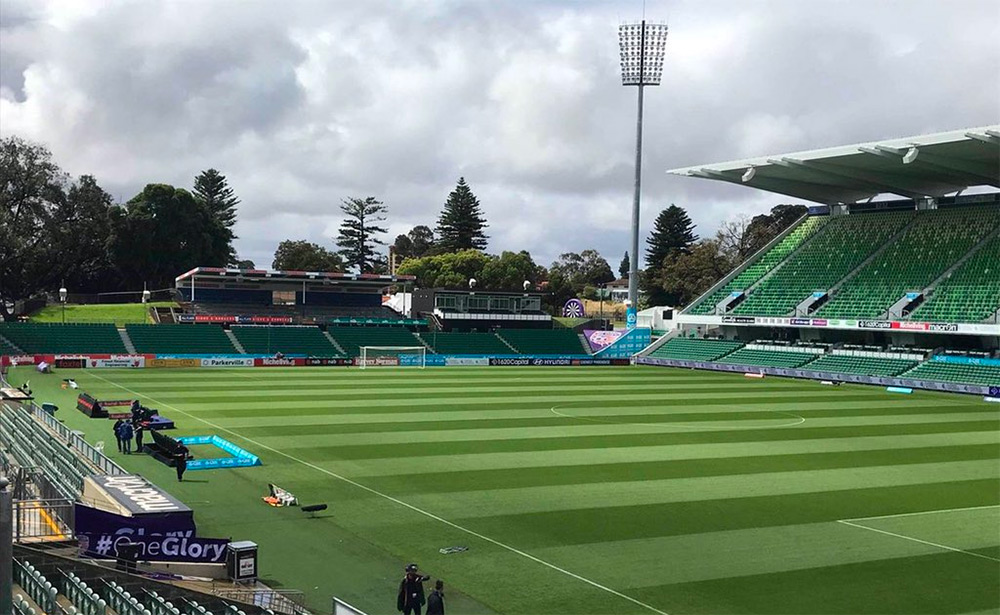 It’s hardly a surprise that Project Restart has divided opinion. Everything does that today. Literally everything.

Fuelled by social media’s raison d’etre of giving every Tom, Dick and Gary a voice on every conceivable talking point, the modern trend is to take a side, dig your trench deep and refuse to budge. Invariably the trenches are at polar opposites ends of the spectrum.

(And yes, before anyone reminds me, I’m a sucker for this when certain subjects rear their extremely ugly heads. Sorry.)

But, it seems Project Restart has a rather uneven split.

On one side, we have the Premier League, backed and steered by their very own billionaires and hedge-funders (Sky and BT), who have been joined by some ideologically driven splinter groups. Said groups have sided with the PL exclusively for their own gain – they’re known as (some) Liverpool, Leeds and West Brom fans.

On the other, we have almost everyone else; those who see football as something to be enjoyed when the time is right, as opposed to when people are dying.

But since when did logic, compassion and a sense of decency count for anything where the Premier League is concerned?

Buoyed by the government’s dubious claim that the nation will be buoyed and rejuvenated by the return of the Premier League (as though the EFL doesn’t exist) they have moved on from the outline planning stage and are apparently now looking at more concrete proposals for a restart.

These include (so far):

Some of the stuff listed is obviously a must if they are to go ahead, but some it is just daft, with another curveball being thrown in late on Saturday night – play all of the 92 remaining games in Perth, Australia.

In fact, why just leave it there. Why does it have to be another hemisphere? Why not consider another planet, or, at the very least, give some thought to converting the International Space Station into a temporary venue?

Stupid right, but any more so than considering CGI fans?

As a result of this lunacy, it’s already been reported that Premier League clubs have already begun a shopping spree of face masks. That’s how desperate they are to restart.

As one tweeter put it, I guess we should expect club branded face masks to be on the shelves of the club shops as soon as they are open.

Sod the consequences. Sod the risk to life. Sky and BT demand their pound of flesh, so we’d better deliver. Think of that bottom line.

Testing that’s been deemed precious and key to containing the virus will miraculously become available in huge quantities to the Premier League. Equally precious PPE will be redirected towards football while, as things stand, folk on the frontline in hospitals and care homes still complain of feeling insufficiently protected.

Okay, so by, say, mid-June that may (hopefully) be a situation that’s wholly rectified but the conversation has already started while this remains an issue.

In what universe is that even remotely close to being okay?

And the health and wellbeing of the players themselves… what about that? Fit and healthy they may be, but that doesn’t preclude them from catching the virus and spreading it. And how about those among the coaching staff and officialdom who are, or could be, vulnerable?

So, training sessions on defending set-pieces with no more than five players involved… how does that work?

In years to come, we’ll look back on this with disbelief.

Whether it comes to fruition or not, the PL appear so blinded by the sums of money they risk losing, they’re prepared to try and squeeze the game of football through the tiniest of minuscule hoops in order to try and bring season 2019/20 to a conclusion. Hoops so infinitesimally small it means morphing the game into something that’s almost unrecognisable.

Of course, most Liverpool fans have thrown their weight behind these proposals as it sees them winning their first title since 1990, but if it means that much, give them the trophy now. Let them have it. Get Hermes to deliver it.

I have no problem whatsoever with this brilliant Liverpool team being declared league winners.

As Terri Westgate and Andy Bowles so beautifully put it…

And while they’re at it, gives Leeds a freebie to the EPL – even though there is still ample opportunity for them to do their usual – and chuck West Brom a golden ticket while we’re at it. Good luck to them all.

And hell, if it bothers them that much, relegate us. I’m cool with that, ever more so as the Premier League reveals more of its true colours with every passing day.

Quite frankly, I’d rather be relegated on a points-per-game as things stand basis than feel shafted by having to concede the home advantage we’d have enjoyed in those winnable games against Burnley, Everton, Southampton, Brighton and West Ham.

Liverpool and Leeds fans have spent the week telling us we’re squealing because the cancellation of the league would mean survival for us, yet virtually every City voice I’ve heard would have no problem at all with us heading back to the Championship if it meant not risking one more life in pursuit of completing the season.

Alas, this whole sorry episode has laid bare everything that’s wrong with the Premier League and packaged it up neatly and succinctly for our edification.

And it’s about as unedifying as it gets.

There’s also this phrase the EPL like to bandy around: preserving the integrity of the game. I’ll say no more on this other than please please read Robin Sainty’s fine EDP piece on this matter, which was published yesterday. Suffice to say, integrity doesn’t really come into it.

Of course, part of the counter-argument, as explained eloquently on this site by Stewart Lewis, is that our club is the least well-equipped team in the Premier League to manage a massive hit in its income. I get that. Totally. It scares me too.

And then there’s the added complication of some players’ contracts expiring on June 30, and the ensuing fall-out of the current season extends beyond that date. I get all of that.

But this just feels like one of those moments where money, and financial black holes, have to play second fiddle to the saving of lives. Tim Gough called it earlier this week on MFW, even before the daft theories emanated from Premier League HQ.

One more death is one death too many.

And if there is one more death that occurs either directly, or indirectly, as a result of football returning while this vicious disease is still infecting people, then that too is one too many.

Financial black holes at least have a chance of being resolved, but not so the loss of loved ones.

Nothing should happen while folk around us are still dying. The implications for the game itself can be addressed when the time feels right. Now doesn’t feel like that time.

Unfortunately, I’ve long given up on the prevalence of common sense.

PS. If you’ve looked at header image and thought ‘what the hell?’. It’s HBF Park in Perth. Maybe we should familiarise ourselves.

Our U-21 side take on @dcfcacademy at Carrow Road tomorrow evening at 7pm! 🔰

Entry to the game is free via the South Stand!

100% However, how often players are working in training on the psychological aspects of their performance?

If he’s the player we all think he is and we only get half a season with Isaac Hayden, I’d be happy with that #ncfc

🟡🟢Delia on that #ForeignOffice splurge at the #NCFC club shop.