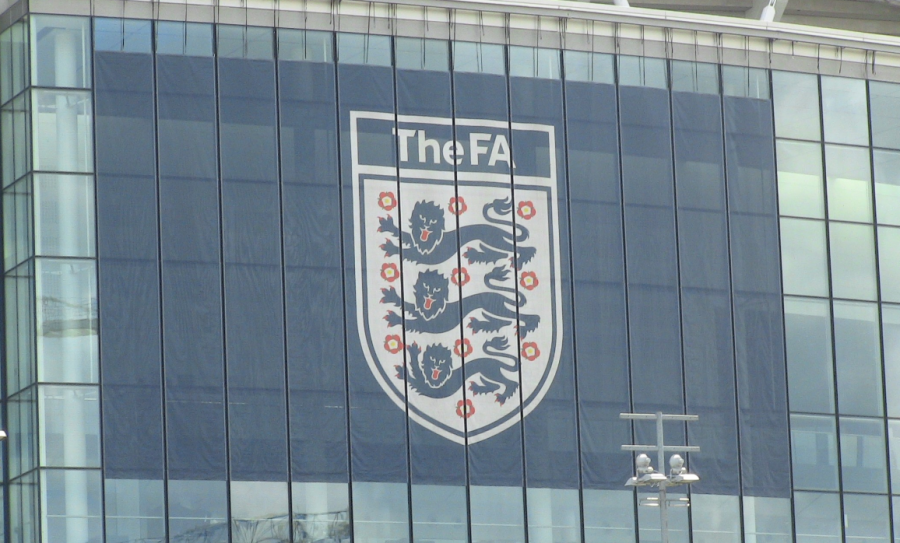 It’s only a game. Football paid off my mortgage. Football helped me regain my mental health more than once. Football has set my mood and provided the rhythm of my week since I was eight – which is 60 years ago this week. But it is only a game.

So that is the context of what follows. There are much more important things to think about than football at the moment. And, as one of my NCFC friends prepares for her night-shift duties on a Covid ward at the Norfolk and Norwich this week, it is almost grotesque to expend any serious concerns about the Premier League.

And there are two more factors of context.

The penultimate is that I accept the Premier League was founded on avarice. As a front-line football reporter when the so-called “big five” clubs first began garnering support for what became the breakaway “Premiership” I saw that they were motivated by glimpsing the potential riches from satellite broadcasters and a determination not to share that bounty with football’s hoi-polloi.

And my final point about context is that I do not advocate any of the proposed methods and protocols for completing the 2019-20 Premier League season. As far as I am concerned there is no good way forward from here. There are only a range of routes, some of which are marginally less unsatisfactory, grossly unfair and calamitous than others.

Now are some facts that might help frame the debate about where football goes. I don’t ask you to feel sorry for anyone. I ask you to comprehend the magnitude of the crisis.

SKY TV: I have paused my Sky Sports subscription. I don’t know what proportion of subscribers have done likewise but I do realise we are imperilling the company’s entire business model. Sky have a small township of buildings and facilities just off the A4 in Osterley, London. It is built (metaphorically) on the premise that they will screen live Premier League football. All those who work there — and all the industries, organisations and individuals reliant on Sky continuing — are in financial jeopardy while Sky cannot show live games.

CLUB SPONSORS: Norwich City have 42 sponsors: everything from “Ipro Hydrate” drinks to “Toilets+”. They all signed contracts on the basis that Norwich would be playing football matches and gaining local, national and international exposure.

As for other clubs, sorry, but I lost count of Manchester United’s partners when I dug down to the continental stratum below the 25 mega-companies in the club’s global portfolio.

CLAW BACK: If the 2019-20 season is not completed, every broadcaster and every company which sponsors any part of any club will be entitled to claim that the contract they signed has been broken. They will have a duty to their employees and shareholders to try to withhold some payments and attempt to claw back some of the money already handed over.

COURT CASES: It is important to realise that, in any legal action, if the football authorities can demonstrate that they tried everything possible to finish the 2019-20 season that will mitigate damages. If they are told by the Government that it is unsafe for matches to be staged, the authorities will be able to cite “force majeure”: irresistible, unforeseen circumstances.

THE PREMIER LEAGUE: The Premier League as an entity is not awash with money. Its top staff are very well remunerated (although no more so than in similar-sized international enterprises) but it is a funnel: money comes in and then flows out, mostly to the 20 member clubs. Every club has budgeted for massive income from the EPL central pot this season. And so every club will take a colossal financial hit if the season is not completed.

THE FA: The FA is a not-for profit organisation. It doesn’t keep money to pay dividends to shareholders or to expand into other areas of commerce or industry. It uses its revenue to reinvest more than £100m a year into football. No other organisation in the world directs that level of investment back into one single national sport.

A senior figure at the FA told me, since the lockdown began: “We have lost two England internationals, two Wembley FA Cup semi-finals, the final and Euro 20 games. That is by far the bulk of the income for which we had budgeted. We don’t know when or if it will be received.”

So, at the moment, the FA cannot guarantee to anyone that they will be able to keep promises about funding.

The scenario the FA are assuming is that they will have to start sacking people to help make cuts of £75 million this year.

THE EFL: In the Football League, existence is hand-to-mouth in the best of times and in these worst of times, several clubs will go bust. Some of which I have detailed knowledge are already preparing for the worst.

An additional threat to the Football League is that the Premier League might well not be able to continue “parachute” and other “solidarity” payments.

THE PLAYERS: Premier League salaries are beyond the comprehension of most of us. But in global terms they are not outrageous. None of the ten richest sportsmen (they all men) in the world is a footballer. The biggest earner from football is Cristiano Ronaldo, who comes in at number 12, behind basketball players, golfers, F1 drivers, boxers, athletes and baseball stars. And sportsmen all come behind some rockstars, film stars, and business folk.

Premier League players have reached the top of an international labour market, yet their careers could be ended by injury any day and will definitely finish at some time in their 30s — at the moment when the rest of us reach our peak earnings and contemplate another three decades of better money.

“They can afford to take a pay-cut during this crisis”. That’s true. But it is glib and simplistic.

Was it fair that Matt Hancock tried to publicly shame footballers into “playing their part”, without mentioning F1 or any one of a dozen fields of human endeavour where some get big pay cheques?

Was it fair when the EPL made a public call for an arbitrary and across-the-board wage cuts of 30 per cent from footballers, many of whom are very young, living in a foreign country and ill-equipped by education to deal with the unprecedented situation in which they and their families suddenly find themselves?

If you’re a young footballer, and you’ve been living at the level your income allowed, wouldn’t you like to know how long you’re being asked to subsidise your club? Wouldn’t you want to ask whether any of your commitments could be exempted from the sudden drop in income? Wouldn’t you wonder why the Glazers, or Roman Abramovich or Stan Kronke or Mansour bin Zayed bin Sultan bin Zayed bin Khalifa Al Nahyan can’t honour your contract?

THE PLAN: The EPL, EFL and FA want to finish the 2019-20 season. They all realise that will impact the 2020-21 season. But voiding the 2019-20 season means a calamitous financial hit now. It might then be possible to renegotiate what happens in 2020-21 — perhaps with a truncated season in which made-for-TV weekends with mini-tournaments play a part. Who knows?

The financial imperative to finish 2019-20 is not a case of putting money before lives. It is an industry trying to ensure that as many of its people stay in business as possible.

No games will go ahead until and unless the Government is convinced those taking part will be safe and will not pose a threat to the community.

How can that happen? Who knows?

SPORTING INTEGRITY: I’ve seen the argument: “They couldn’t change VAR half-way through the season because they said it infringed the integrity of the tournament, yet they are happy to suddenly say the clubs have got to play behind closed doors at neutral venues.” That’s a false equivalence. The world changed. There is no possibility of magicking it back as it was. The game has to try to find the least dreadful way forward.

CLOSED DOORS: As I wrote for this website, I think I am the only person alive who attended both top-level games played behind closed doors in England. They were barmy, weird, unreal. But the better teams won on each occasion.

NEUTRAL VENUES: The police have been told that existing safety certificates must be reviewed before any stadium can be used for EPL, EFL or FA Cup matches. It is extremely unlikely that, during the pandemic, any but a tiny handful would be deemed safe venues for the minimum number of people needed for a match to take place.

NORWICH CITY: Delia Smith and Michael Wynn Jones are in lockdown in their cottage. Michael was seriously unwell a couple of years ago. Both will be 79 this year. They understand they are more fortunate than many, but they are taking their personal situation seriously. Daniel Farke and some of his coaching staff have returned to Germany. The day-to-day running of the club is being led by the Executive Committee: Stuart Webber (Sporting Director), Zoe Ward (Business & Project Director), and Ben Kensell (Chief Operating Officer).

They are, as ever, following two guiding principles: 1) Do what is the best in the short, medium and long-term for Norwich City to survive and thrive; 2) “Ignore the noise”.

Y’ARMY: It is only a game. But the sense of belonging, of being with my tribe, that watching Norwich home and away gives my wife and me is visceral. I miss you all with an ache that doesn’t go.