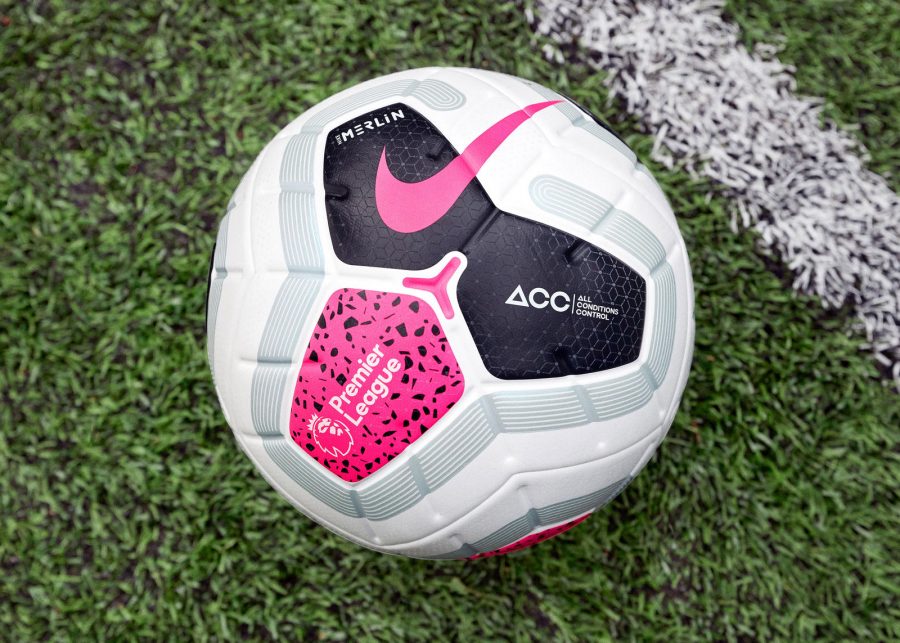 The year is 2020. The month is July. Liverpool have just won their first league title for 30 years by beating Burnley 2-0 in an empty stadium in Sydney. At the final whistle, the only cheers are from the players. The cardboard cut-outs in the stand are oblivious to what’s just happened.

Actually, it’s more like Burnley reserves as five of their first team didn’t show. They’ve refused to play. They have young families. One of them has a sick father. He has COPD. He can’t afford to catch Covid-19. The missing players have broken their contracts but they don’t care. Their club was sitting safely in mid-table. They’re not bothered. What’s the worst that can happen? Their lawyers are on it anyway.

Liverpool fans are delighted. Other clubs are laughing at them but they don’t care. For years everyone is going to write an asterisk by the name Liverpool FC. Man Utd fans will probably do it forever. They are already planning a new banner. But that matters not a jot to the Kop faithful. They have their title. Life, death, Shankly, etc

They gather at Anfield and celebrate until the early hours. Everyone forgets about social distancing. They dance and kiss each other. Nothing else matters. They’d waited a long time for this.

Two weeks on, ten of them are in hospital. One is on a life support machine.

At the other end of the league, Norwich City have been relegated. They refused to play and the deducted points left them well short of their survival target. It doesn’t make much difference. They probably would have gone down anyway. It was always a big ask.

Their fans aren’t too bothered. They have become increasingly alienated with this monster they had been so proud to join just a year earlier. They certainly didn’t sign up for this madness. Football wasn’t football any more before this all started.

But the behemoth that they have just left, the English Premier League, is feeling very pleased with itself. Their smiling faces are plastered across the back pages of the red tops along with the Liverpool team. They have defied the odds, pushed the doubters to one side, rode roughshod over the advice of the scientists and the feelings of fans.

The fixture list is complete. Contracts have been met. No sponsorships have to be recompensed. The betting companies are happy. No money will have to be paid back. Their obligations have been met and there are some substantial bonuses on their way into the executives’ bank accounts.

They knew if they could deliver, everything would return to normal and the mood of the nation would be lifted. It said so in the papers. Murdoch is preening himself in his ivory tower.

But not everyone is celebrating. A cloud has appeared on the horizon. Two of the league officials have a phone call. There is a rumour that a top Man City player – an England international – has become ill. He has been taken into hospital. He’s tested positive for Covid 19. He isn’t just ill, he is very ill. They think he will die.

Some of the league officials start to backtrack. ‘Well, we said all along to wait for a vaccine’… ‘The newspapers pressured us’ … ‘It wasn’t our fault’.

The backlash is stinging. He leaves behind a wife and three small children Everyone is shocked and devastated. Lawsuits abound. His family, his club, his company, his sponsors his brand. Lawyers are everywhere. Some cases will last decades.

The insurance companies are getting a bit twitchy:

“Can we have another look at the small print on that risk assessment document? … You did do one, didn’t you?”

The Premier league sponsors all withdraw. Barclays, Budweiser, Cadburys, Coca Cola, Nike, TAG Heuer all turn their backs on the EFL. It has become a pariah.

Leagues across Europe who terminated their owns seasons early walk away. ‘Your turd, you polish it.’

There will be no English Clubs in Europe for a very long time. Sky are no longer interested. They desert the spoiled brat that they created. ‘We think people like cricket better anyway…’

A hundred years from now a school history class is learning about the early part of the 21st century. They are concentrating on the events of 2020. ‘Is this fiction?’ asks a student. ‘Surely no one could be that stupid?