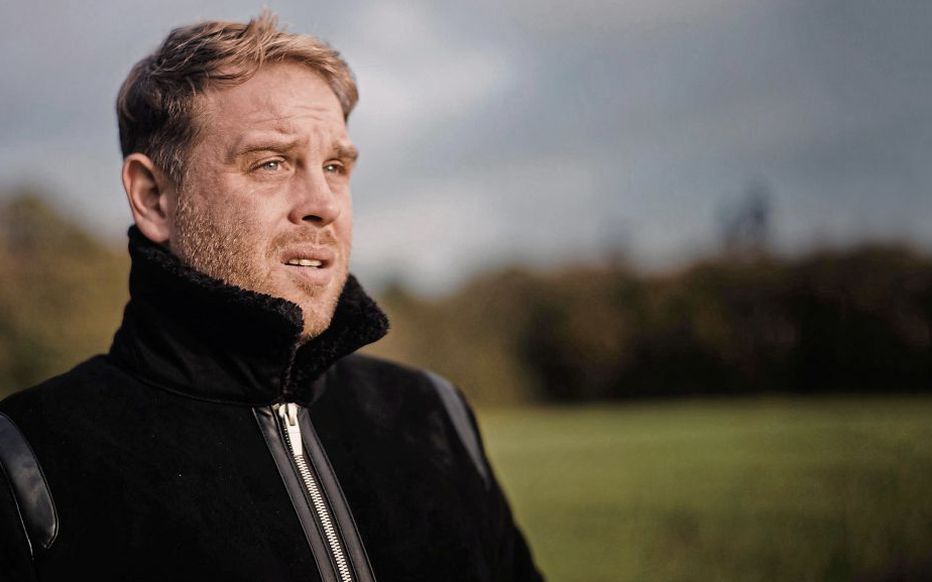 In the first of a three-part exclusive interview for MyFootballWriter.com and headersandvolleys.co.uk, former France U-21 international, Bordeaux and Norwich City star Cedric Anselin tells Paul about his early career at Bordeaux, a chance encounter with the ‘Divine Ponytail’ and his relationship with Nigel Worthington.

“I’m a nobody. I’m a nobody now.” It is clear from his first comment of our socially more-than-distant interview via Zoom that Cedric Anselin perhaps doesn’t know the impact he has had on other people, or maybe appreciate himself fully.

By the end of our hour and a half chat, him sat in his darkening kitchen and me at home adorning my Bruce Oldfield designed Norwich shirt with ‘ANSELIN 7’ splashed across the back (which remarkably still fits me given I was just 14 when I got it…), I feel like I’ve made a friend; someone who cares intensely for others, someone who has seen many things. Certainly not a ‘nobody.’

I start the interview by telling Cedric we will begin by discussing his career.

“Short career!” he quips, “very short career!” Both self-deprecating and humorous, my idol of twenty years ago is quickly becoming ‘human’ to me – and a bloody nice one at that.

Even if his career was more short-lived than he would have dreamt of as a youngster in France, every football career has a story, and Cedric’s is no different.

Inspired by his uncle, who played for Racing Club de Lens, Cedric worked his way through a competitive youth system at Girondins de Bordeaux and was eventually offered an opportunity in the winter break of the 1995/96 season.

With a bout of injuries and poor form, manager Gernot Rohr was looking for a youngster to inspire the team, and turned to 18-year-old Anselin. At the time he didn’t even have a professional contract.

This was not an easy side to break in to. Cedric explains: “They weren’t doing well in the French league at the time but were playing unbelievably in the UEFA Cup. I was privileged to be part of that journey.”

When I say it wasn’t easy to break in, we just have to look at the array of still to improve talent in the side. It included former French internationals and latterly world cup winners Bixente Lizarazu and Christophe Dugarry, Dutchman Richard Witschge and some bloke called Zinedine Zidane.

They may have been underdogs in Europe, but it was a team smattered with stars, and Anselin played his part. Bordeaux would go on to lose 1-5 in a two-legged final to Bayern Munich, with Anselin making appearances from the bench on both occasions.

On the way they beat an all-conquering AC Milan side in a two-legged quarter-final, providing one of the shocks of the tournament. “They were one of the top, top clubs in the world,” says Anselin. “They had Maldini, Baresi and Costacurta – unbelievable players – Desailly was playing for them, Patrick Vieira, George Weah, Roberto Baggio.”

It reads like a roll-call of the best 90s footballers (and the worst 90s haircuts), all adorning the famous red and black stripes of Milan at the time. But Bordeaux beat them. Despite a 0-2 loss at the San Siro, Zidane and Dugarry with two goals, announced themselves on the world scene with a 3-0 victory at Parc Lescure.

Anselin admits to being star-struck when, after being an unused substitute at the San Siro, he had a chance meeting with one of his heroes, the Divine Ponytail himself.

“I had his poster in my bedroom. After the game I was zigzagging between the media and journalists and reached the AC Milan changing room door, and Baggio comes out. He had a quick look at me, and I thought ‘wow,’ it’s Roberto Baggio! Incredible memories.”

Fast forward three years, punctuated by a loan spell at Lille, and after a move to Southampton failed to materialise, Anselin’s agent told him about interest from Norwich City, then managed by duo Bruce Rioch and Bryan Hamilton.

He initially signed on loan and then a permanent contract for a fee in the region of £250,000. Anselin remembers fondly the goal (in the end his only Norwich goal) he scored during the loan spell, in a 4-2 win away at Oxford, although doesn’t recall Norwich having to wear Oxford’s shorts due to a kit clash that afternoon. “I’m old now!” he jokes.

Anselin was quickly taken with the city and the Norwich fans loved him back. A tricky midfielder or winger, he had the and ability to glide past opposition defenders and pick out defence-splitting passes.

In a Norwich team that was more functional and pragmatic at the time, he brought with him some much-needed French flair and creativity. After a series of injuries and changes of manager, Anselin found himself out of favour with Nigel Worthington, as the Northern Irishman built a team eventually headed for the Premier League.

Anselin, being the magnanimous character he is, has no hard feelings.

“I understand that Nigel had to make decisions and I was not part of his plans. I had a lot of problems with my knee and the intensity of English football was hard. But I don’t have any regrets or a bad feeling towards Nigel, he did a magnificent job for the football club and got them back to the Premier League.

“Obviously, you feel disappointed, (when I was released) I had a year left on my contract and you think you could have a promotion on your CV, but I understand well enough how things work in the industry.”

I tell Cedric that I speak for a lot of Norwich fans by saying that we all felt he didn’t get a look in at the time and re-tell my own story.

As a 14-year-old, I ducked an Art lesson at school to make a huge cloth banner brandishing the slogan ‘BRING BACK ANSELIN,’ a dig at the managerial team who had seemingly forgotten he existed.

Taking it the ground for a midweek clash, I had tried to stick it to the advertising board at the back of the River End. Sadly, I had neglected the fact I needed an adhesive of sorts, and an attempt to stick it up with some chewed–up Fruit Pastilles inevitably failed. The banner, on a windy night, was never seen and Anselin never played for the Canaries again.

It’s a small quirk, but nonetheless a story I share with Cedric, and a memory that my old mates and I often laugh about.

When I tell Cedric about the failed efforts, he says, “it’s nice to hear those stories, you don’t realise how much impact you have on people. I didn’t know how much impact I had on the Norwich fans. Obviously I had a very close bond with them. You don’t know why the fans love you, perhaps because I was a flair player.”

Again, Anselin’s humility shows through. Perhaps his memory of those final days at Norwich was blighted by what was becoming a darkening cloud of depression. One which would impact his career, his relationships and the future he had fought so hard to build.

This “nobody” is a somebody with a story to tell. Not just of a waning football career, but of loss, desperation and ultimately, recovery and hope.

This series of interviews has been conducted in line with Mental Health Awareness week, from 18-24 May. Visit www.mentalhealth.org.uk for more information.

Cedric Anselin is an ambassador for the ‘Get Set to Go’ initiative from mind.org.uk, which helps people find the physical, social and mental benefits of being active.