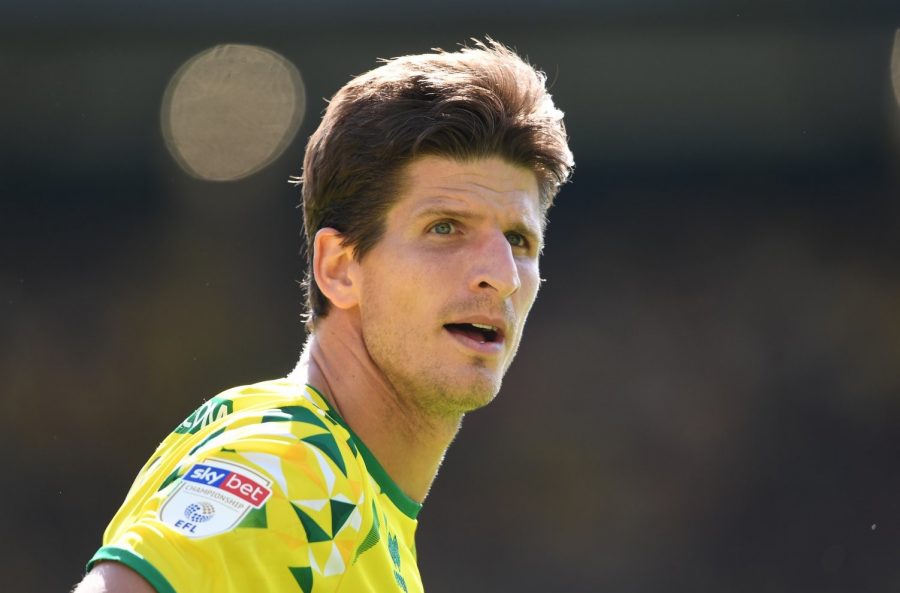 If you wanted our season summed up in two hours, Saturday delivered. Big time.

We played our hearts out, took Man U to the brink of a penalty shoot-out but got kicked in the guts three minutes from the end. And had Timm Klose sent off for a professional that I wouldn’t actually argue with as he “took one for the team” by wrestling Odion Ighalo to the floor when he would otherwise have been clean through.

To add insult to injury Lukas Rupp and Todd Cantwell were both subbed with what Daniel Farke described as a precautionary and an abductor issue. You couldn’t make it up, could you?

But the fire had returned and we really did look the part. It’s not enough to spark a Premier League status-remaining miracle but I would imagine there are a few Championship managers already thinking: “I don’t want to face them next season”.

Of course, it will all depend upon who we retain, who we sell and just how good are the latest crop of recruits to the under-23s. But after that performance, I’m not too despondent for our future as long as we retain the services of Messrs Webber and Farke. And surely after watching that match a few “Farke Out” idiots on social media will have the common decency to keep their gobs shut.

Gary G dissected the BBC perfectly yesterday and so leaves me with little to add on that topic except this: In their eyes we are and we will always be l’il ole Norwich. To be humoured, not to be taken seriously and condescendingly applauded after every relegation.

I make no bones about it. I despise the other relevant Gary [Lineker] for a variety of reasons, not all of which relate directly to football.

12 months away from listening to him pontificating about us will bring me great pleasure. Unlike our Gary G, I can cope with Shearer and Jenas – and indeed Danny Murphy – but not Krispy Lugs. He just irks me, Mrs P and just about everybody we know, whichever team they happen to support.

Am I jealous of his declared £1.75m annual salary? Actually, no. My only point of envy is that he speaks better Spanish than me. He lived there longer than I did so that’s my excuse.

Oh well, that turned out to be a bit more about the BBC than I intended but what the heck.

So it’s once more into the breach dear friends, this time against the misfiring Gunners at the Emirates on Wednesday. We must be collectively shattered both physically and mentally so I’m getting my [justifiable] excuses in for us early.

I don’t think we’ll get much from that one.

We should take great pride in that wonderful strike from Todd Cantwell and the performance of the entire squad on Saturday. Mates messages included: “Proud of my team”, “Proud to be Yellow” and “Proud of the lads”. Notice the common theme?

I’m afraid we will be in the Championship next season, whichever form that might take, but Saturday’s match allowed us to leave the toxic PL on a richly deserved high.

I absolutely loved watching Brentford against WBA at the weekend. They are really good, are the Bees, but they won’t make it to said PL. But we’ll be better and can take them.

Sorry y’all – it’s how we must look forward right now.

In every sense [both footy and non-footy] I’ll leave you with this.
Tom Robinson Band – Long Hot Summer

Norwich interested in signing Icelandic striker Kristall Mani Ingason. Hard to see how he'd get a work permit, but an interesting link. #NCFC

A PLM shot just battered me in the stomach 😭 #ncfc

As is Flynn Clarke 🙌🏼 #ncfc

Zimmermann is captaining Norwich is this second half. Ben Gibson captained Norwich in the first half.