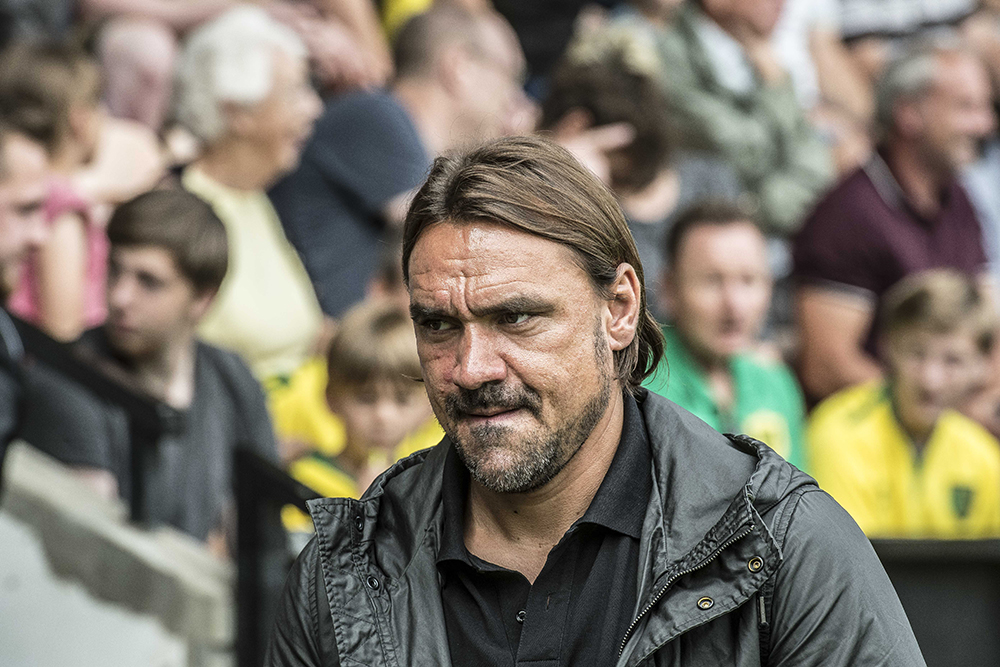 This season is over, bar the shouting. Or perhaps more accurately, the whimpering.

The “little miracle” Farke was seeking at the restart has grown to loaves-and-fishes proportions, and beyond.

The really disappointing thing – the main reason for sour feelings among fans, and some unprecedented questioning of Farke’s position – is the appearance of our players accepting relegation meekly instead of with resistance.

There are grounds for criticism, of course. Some of it also seems to me wide of the mark.

It’s no coincidence that our best spell since the resumption was the first 20 minutes against Southampton.  As time wore on without us scoring, though – and especially once Southampton went ahead – the fragile confidence drained visibly from our players.

Another thing that’s no coincidence, it seems to me: our best players since the restart have been Tim Krul and Alex Tettey.  Had he been available, I suspect Grant Hanley would’ve been in the same bracket.

These are our most experienced players, and have a resilience that goes with it.  The bulk of the team (or rather, because of the spate of injuries, teams) that we’ve put out this season have been young and/or inexperienced. The Premier League is unforgiving, and it’s worn them down.

If there’s cause for criticism, then, it should perhaps be more about the shortage of experience in the squad than about player motivation.

Others will have their twopenneth of reflection on this year. Meanwhile, my thoughts are now turning to next season.

Three months ago, I don’t think many City fans would have seriously contemplated that we might be better next season without Daniel Farke.  The question has now been raised, and is the first that needs to be addressed.

Let me offer my bit.

Thinking about prospects for next season if we keep Stuart Webber and Daniel Farke at the helm, I see four positives and one big question mark.

The question mark, as always, is how Daniel Farke can deal with an unfamiliar challenge.  The squad he assembled for the campaign of 2018-19 had relatively little experience of the Championship – but neither did they have the experience of consistent defeat.

However strong your squad looks, it’s fatal to go into a Championship season with a losing mentality. As Martin Penney said on here, hungry teams like Rotherham will eat you up.

Above all – as we’ve witnessed painfully since the restart – you need belief to score goals. It’s true that the promotion season wasn’t based on a tight defence.  Our goal difference was outstanding, but because we scored 93.

Shaking off a losing, low-confidence mentality is City’s key challenge. In truth, we don’t know whether Daniel Farke can do it.

We do know he’s surrounded himself with some personalities who’ll help: the influence of not just Tim Krul and Alex Tettey, but also Grant Hanley and Timm Klose will be vital. Hopefully the latter two will be able to spend far more time on the pitch next season than they’ve been able to this time.

All in all, then: there are question marks, of course, and we’re all down (literally and figuratively) at the moment.  But I’m still with Daniel Farke. I’ve no doubt he’s privately agonising about this season and questioning his part in it. I hope, though, that he’s fired up for a fresh push from August.

If so, I believe we can look forward to an exciting year.