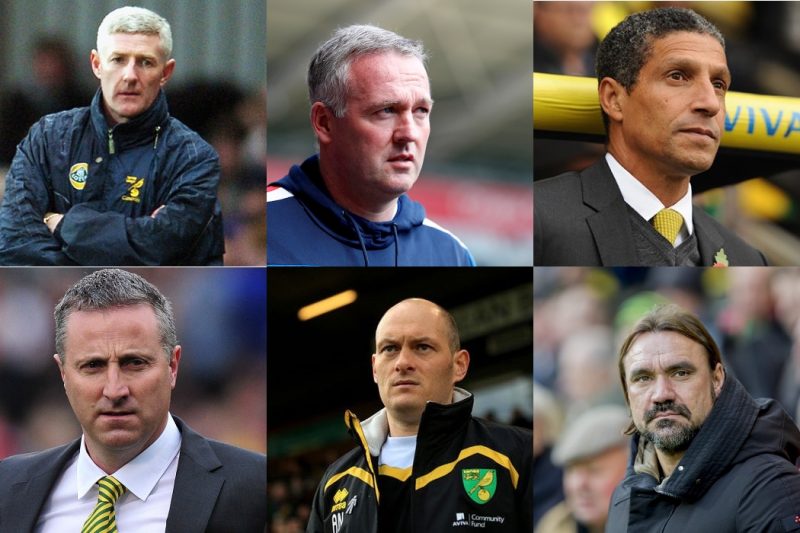 I’m not even asking for #NCFC to make a signing…

Would just like a credible link to get excited about. I’m so BORED.