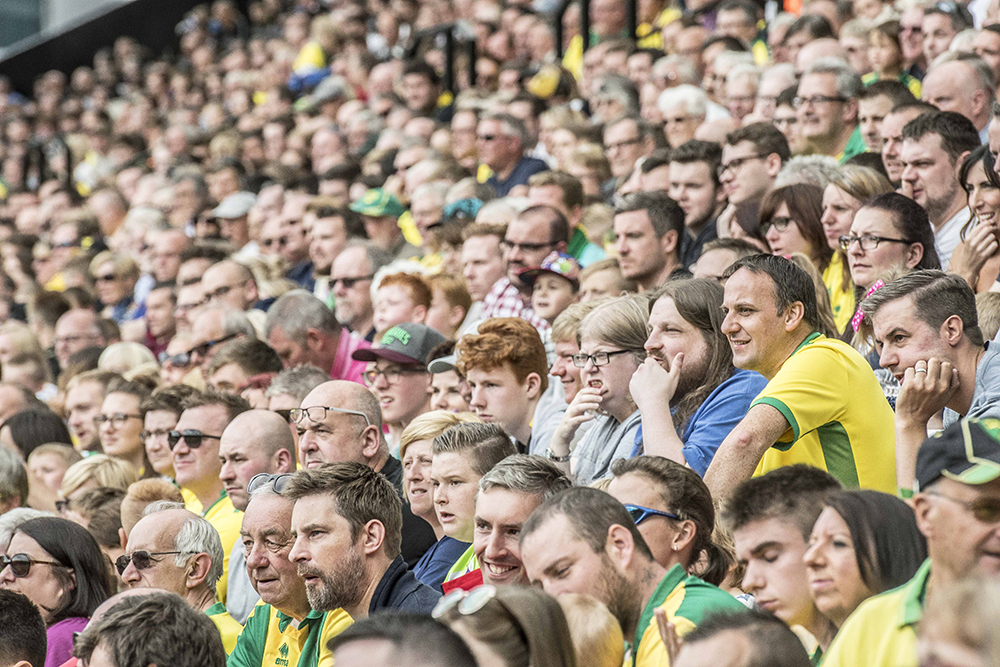 “Today is 47 days before the start of the League One season and Charlton remain in limbo. The EFL should issue an immediate public explanation of what is happening and should take decisive action so that alternative futures for our club can be explored if necessary. That clock ticks more loudly with every passing day.”

So read a recent statement from the Charlton Athletic Supporters Trust who have been unable to obtain any information on the proposed takeover of their club from either the consortium behind it or the EFL.

Basically, the fans, the lifeblood of the game, are being denied any information on the negotiations about the future of their historic club.

When a change in control of a club is proposed EFL regulation 16 requires the club to file “up to date Future Financial Information” which demonstrates firstly that there will be sufficient money available to fund the full season and, secondly, that the money is “clean”.

The fact that the prospective new owners have failed to satisfy these requirements is why Lee Bowyer was forced to work under a transfer embargo from January onwards, and there are worrying similarities with the way that Bury owner Steve Dale consistently failed to provide the EFL with an acceptable business plan, and we all know how that one ended up.

Meanwhile, in the words of local MP Clive Efford’s letter to EFL Chairman Rick Parry, “Fans are forced to watch powerlessly from the sidelines.”

However, with Wigan relegated following their points deduction, Sheffield Wednesday being hit by a similar penalty and Mike Ashley’s unsavoury deal to sell Newcastle United to the Saudi Public Investment Fund apparently falling apart, Charlton’s are not the only fans with plenty to worry about.

The old model of rich owners bankrolling reckless spending in order to climb the ladder quicker was always flawed, but FFP and COVID-19 have revealed it for what it is, a dangerous gamble with people’s livelihoods and the very existence of clubs that are part of football’s rich history.

For every Vichai Srivaddhanaprabha there is an Au Yeung Wai Kay and with the EFL’s Fit and Proper test almost totally discredited, I wonder how many more Wigans and Burys we will see as the inevitable recession resulting from the pandemic starts to bite.

Of course, there are some City fans, and indeed contributors to this site, who dream of Delia and Michael selling up to a benevolent billionaire who will turn us it into a major force. Certainly, that’s how many Newcastle fans saw their proposed takeover, with any human rights considerations swiftly subsumed by the thought of supporting the richest club in the Premier League.

The Football Supporters Association (The FSA), to whom the Canaries Trust is affiliated, is strongly lobbying government and the football authorities for a reform of the game’s systems of governance with their head of supporter engagement and governance Ashley Brown saying:

“Following the demise of Bury football had already started to realise change was required. COVID-19 confirmed what many already knew, that the game in its current form at many levels of the pyramid was unsustainable. These crises will force football to evolve and we have the opportunity to make it stronger, fairer and more sustainable in the long term.”

The FSA have now issued guidance to supporters facing the sort of crises described above, and this can be found on their website www.thefsa.org.uk and is well worth a read.

We tend to forget how fortunate we are at Norwich. We have owners who are genuine fans, and what they may lack in deep pockets is made up for in their passion for the Club and desire to engage with fans as much as possible.

As chairman of the Canaries Trust, I regularly speak to colleagues at other clubs who are amazed at the level of access that we are afforded and the willingness of the Club to work with us and to share information.

However, complacency is a dangerous thing and there is no doubt that things can change quickly at even the best run clubs and that is why we have continued to strengthen our ties with the FSA and other trusts around the country.

Ultimately we are part of a much wider football family and while we hope that we never find ourselves in the same position as our friends at Wigan, Charlton and Bury, it is all too easy to adopt an attitude of “I’m alright Jack” rather than taking tangible steps to try to avoid such situations repeating themselves.

It is fair to say that a few years ago the Trust was somewhat insular and inward looking, but now we are actively engaged with the wider football world as well as rapidly increasing the shareholding in the Club that we hold in trust for its fans.

It is interesting to note that Charlton’s Trust added over 1000 new members last month, which is great, but it’s also sad that its only when a crisis happens that fans rush to the barricades. I think it’s vital that any club has a strong outward looking Trust because we never know for sure what the future holds.

If that makes sense to you why not join us? Membership costs just £12 pa although both life memberships and junior memberships are also available. You can find all the details at www.canariestrust.org

Sadly there will be more problems like those at Charlton. While that can’t be avoided, it is essential that the authorities are no longer able to keep fans in the dark or let them have a proper say.

If the last two months have taught the football world anything it is that football without fans isn’t an attractive proposition.