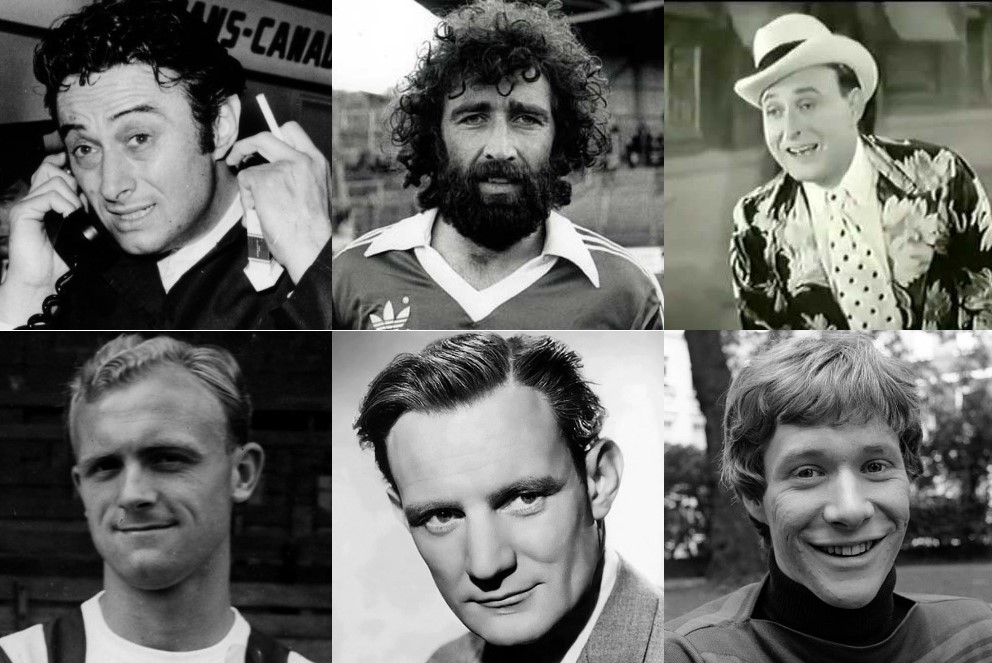 Does he have ‘Overhit Set pieces’ tattooed somewhere as well? #ncfc

WE ARE GLOBAL CANARIES 🐥🌎
http://canaries.co.uk/Our-Club/Fans/Supporter-Groups/

My big fear is that without Emi next season #NCFC don’t have the drive and vision to play the Farkeball we love, and we end up with a watered-down Tika-Taka like Spain are playing.