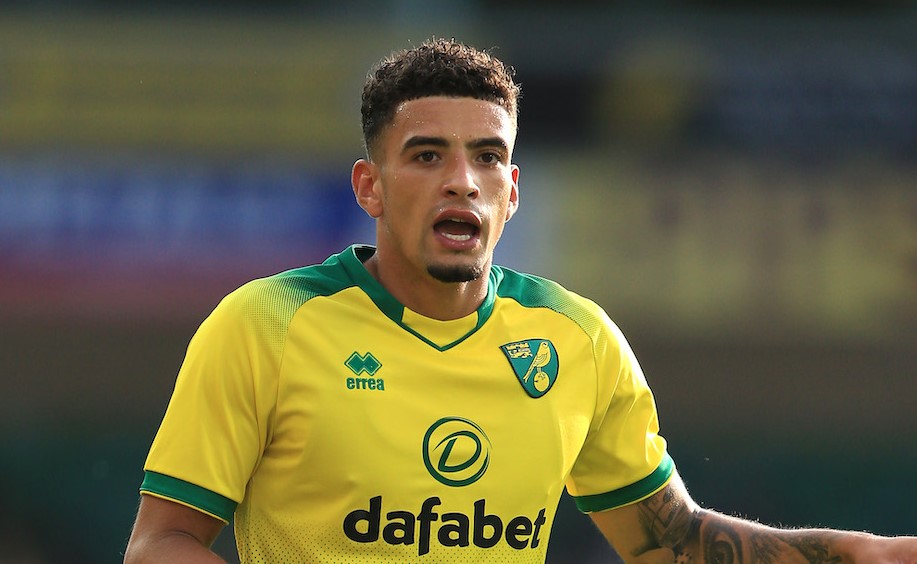 Most of us think the life of a professional footballer consists of being rewarded with huge wages for doing something you enjoy for a living, holidaying on yachts, consorting with models, and generally exploiting la dolce vita to the full.

While much of that is true – yes Beckham, Rooney, Balotelli I’m calling you out – it’s not quite like that for all of them. Some have their focus in better places such as Niall Quinn, Marcus Rashford and our very own Robert Fleck.

I doubt a single MFW reader or writer didn’t dream of joining the ranks of the elite. In my day you’d want to embrace the lifestyle of a George Best, Frank Worthington or, say, Charlie George. But none of us were good enough so those dreams were quickly reined in as we got older.

We had to find something far less glamorous that we were good enough at in order to secure gainful employment. Sometimes football was a great way of escaping the constraints of that employment, whether playing amateur ourselves or indeed watching City. Or most likely both.

However this really makes me think about how certain young professionals in our squad must be coping with the current transfer window hullabaloo. It can’t be easy for them, seriously. Certainly not mentally in terms of uncertainty and pressure and nothing will convince me the tapping up and planting seeds of doubt in their young minds didn’t evolve over the enforced and lengthy break in the season.

Quite how Jamal Lewis feels just now about the Liverpool saga is beyond my comprehension. We all know the details of what may or may not have occurred but how does the young guy we plucked from Luton for the Academy feel just now?

My guess would be that he feels much akin to the way I did when I was offered a really good job in Hertfordshire through, you’ve guessed it, a headhunter [not of the Chelsea variety]. I got the through the interrogation, which was not a soft interview.

Then the bombshell dropped. I’d have to move from Blofield to Bourne End. Back in 1992 our 4-bed house in Blofield wouldn’t have bought a 2-bed flat there. And we had two toddlers.

I frustratedly declined and the company quickly moved on to somebody else. Ring any bells, Jamal? Anyway, I felt like cr@p for a few weeks but stuck it out where I was. It turned out wonderfully in the end. For 18 completely enjoyable years.

That’s equally hard for them to live with because although they probably do hope to move on to better [paid] things they are surely in a mind-swirling state of inertia. What will the immediate future bring them? Even their agents don’t know the answers just now.

Sure Rio Ferdinand is involved with Ben’s agency company and the latter is linked to Serie A and the Bundesliga. Spurs are reportedly long-time admirers of Max despite Jose’s apparent concern about his lack of height [Cue we love you Paul…]. Unlike Andy H said recently on MFW, I’d bet against Todd staying with us. Certainly not if we get the right offer. I hope his future is as bright as he obviously thinks it will be himself.

And then there’s Emi. Possibly wanted by dirty Leeds, Villa, Palace and half of La Liga. Somebody posted on Twitter that he’d been seen in Madrid this very week. They might have meant Margate of course.

Now do I expect any of these guys to stay against their wishes? No of course I don’t because this state of flux cannot be doing any of them any good at all.

The return to training next week will prove very awkward for Daniel Farke and his coaching team I would imagine and until these potential moves are put to bed one way or the other we’re going to have a few lads out there at Colney with their heads all over the place.

And that will give our chances of a flying start in the Championship one almighty kick in the nuts.