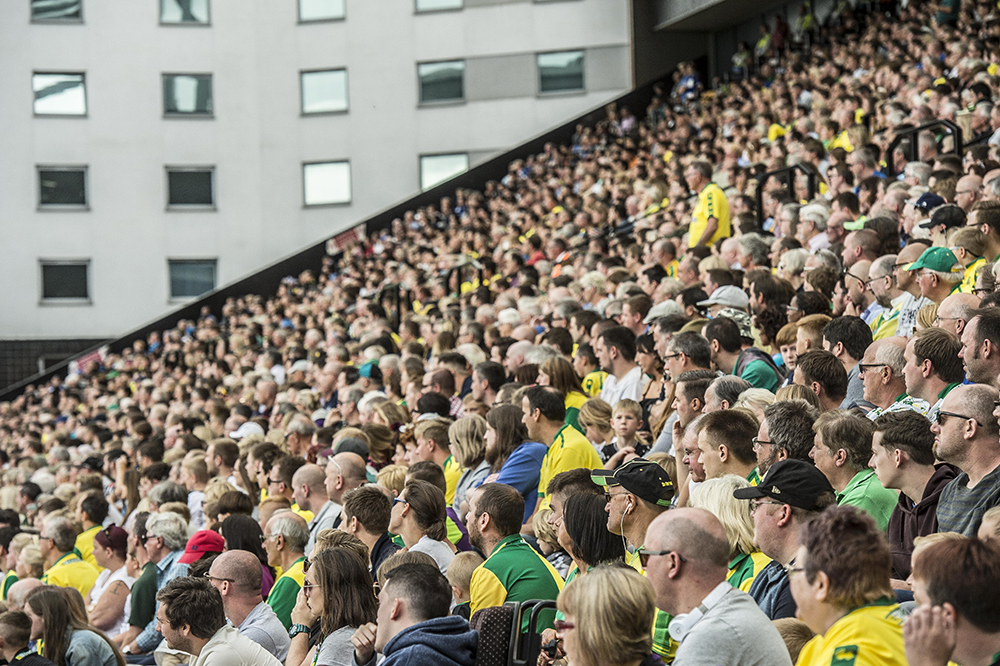 Someone has a short memory 😉 #GingerPele #ncfc

Happy Heavenly Birthday @allindave1. Still so sadly missed. #ncfc matchdays still have a massive hole in them. Have a blast up there mate 💛🍺💚