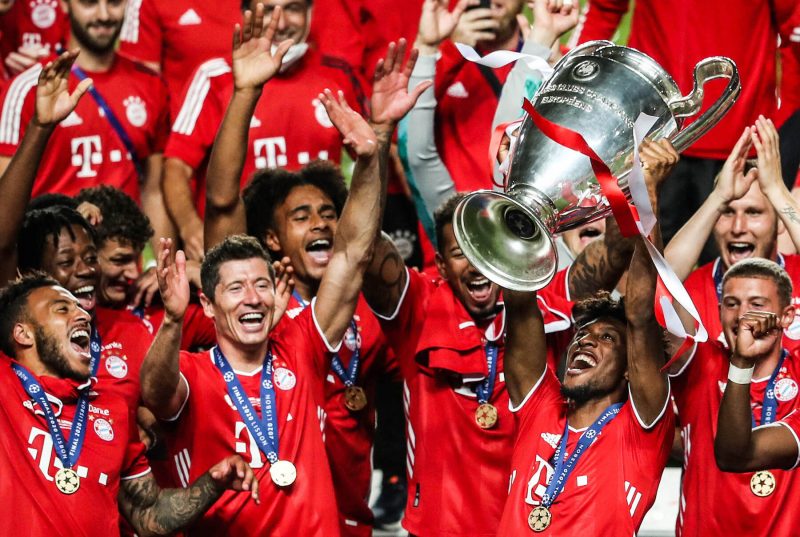 @NorwichCityFC Never knew Barnsley won an FA cup. Guess by Ipswich logic it makes them a bigger club than us despite that win being over 100 years ago looool x
#ncfc🔰💚💛

There's been SO many!
The guy has lightening reactions when balls come like bullets 😳But having re-watched the first game against Bristol City before Tuesdays game!Nahki Wells penalty! Just watch Tim! Clapping gloves/ jumping side to side saying "COME ON THEN ! COME ON 😳"
#NCFC