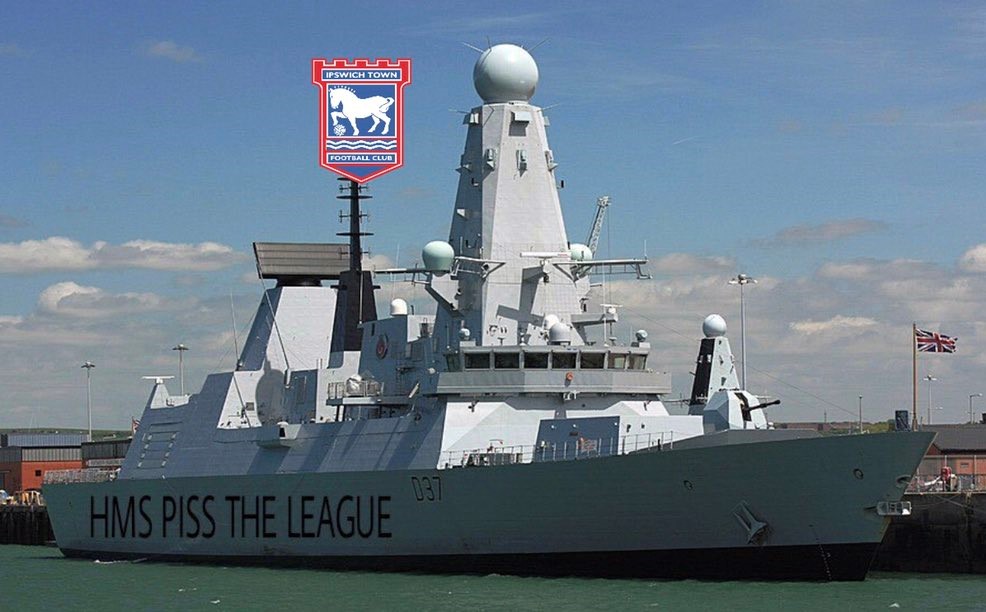 I wonder how many of you recognise the name, Greig Shepherd?

Some of those who’ve fallen foul of the law may well have had their collars felt by PC Shepherd!

He was often to be seen on match day duty at Carrow Road after swapping his football boots for a police uniform. A boy in blue who’d once been a yellow.

I often think of him when pre-season optimism springs to mind.

A scenario 39 years ago, not dissimilar to this. Norwich City –  newly relegated from top flight football – starting the new season in Yorkshire. This time it’s Huddersfield Town; then it was Rotherham United.

On August 29th, 1981 and just a few minutes into the new campaign, Shepherd put City in front. “We’re going to win the league,” sang the Canary fans.

85 minutes later, City’s players trooped off the Millmoor pitch on the end of a 4-1 hiding from a side just promoted from the Third Division(League One as it is today).

Proof that it doesn’t pay to be too cocky! A timely reminder to those clambering aboard HMS Pi.ss the League that it might not all be plain sailing.

What happened at the tail end of last season should surely guard against any complacency. Remember how we berated the Talksport guy who predicted Norwich wouldn’t win any of their remaining nine matches and that Pukki wouldn’t score another goal?

And you just need to look at our friends south of the Waveney for evidence that early season arrogance is best avoided. It was about this time last year that an Ipswich fan implored the EFL to send the League One trophy to Portman Road straight away after a strong start to the season from Town.

Scanning my Norwich City fixture list, I don’t see an East Anglian derby back on the calendar!

I don’t really know what to expect from this season. I’m hopeful rather than entirely confident. We appear to have acquired well in terms of fresh faces; a mixture of experience and ones for the future.

But with so many new signings, it’ll  inevitably take time for those to blend in. Will there be a hangover from such a disastrous end to the last campaign; will Pukki be the force of two years ago; are we any closer to resolving our defensive frailty?

Perhaps we may get some early indications at the John Smith’s Stadium on Saturday.

Whatever the outcome, it would be good to see a degree of perspective. No triumphalism on the back of a win, any more than “Farke out!” if the Terriers prevail.

Opening day results and early season form are notoriously unreliable, as City themselves demonstrated after relegation from the Premier League in 2016. An impressive opening with a squad including Ruddy, Olsson, Brady, Howson, Hoolahan, Oliveira and Jerome ended with a disappointing 8th place.

That side should have performed much better. Alex Neil – architect of the Wembley triumph a year earlier – was sacked along the way.

Who could have confidently predicted a league title in 2010 after the Canaries were humbled 7-1 at Carrow Road on the first day, or that Norwich would be relegated in 1981 when the season started with a 5-1 win over Stoke City.  A hat-trick for Justin Fashanu.

I remember that day well. In the morning it was announced that Norwich had paid a club record £300,000 for a Yugloslav international. Manager John Bond revealed that it was Muzinic Drazen. Long before Google and social media were around, we took him at his word. It was the Yugoslavian embassy that later confirmed his name was Drazen Muzinic.

So much for the club’s research!

The fact he played just 17 league games and had his contract cancelled two years later, was further evidence that the club  hadn’t exactly exercised proper due diligence.

I’m sure Stuart Webber has been a lot more thorough in assembling the players required for an immediate return to the Premier League. But it’s certainly not a given, even though the Championship doesn’t appear to be as strong as when City took the title 16 months ago.

Their first three relegations from the top flight in the 70s and 80s were all followed by an immediate return. Most subsequent promotions have been harder to come by.

Even if we lose one or two of our exciting young talents before the transfer window closes next month, this squad still appears to have the quality and depth needed to sustain a genuine promotion campaign.

For me, Buendia is the key component. Him in a midfield that includes Dowell and Skipp SHOULD be too good for most Championship sides.

Back in 1981, it was the acquisition of Martin O’Neill that transformed the season. Signed in February when Norwich were languishing below half way, he inspired a run of 14 wins from 19 matches that eventually sealed promotion in what was the first campaign where three points were awarded for a win

A season that began so ingloriously at Rotherham ended with promotion just down the road at Sheffield Wednesday.

This one also starts and finishes in Yorkshire. At Huddersfield and Barnsley respectively.

On your Neck, City!@OnYourNeckCity·
50m