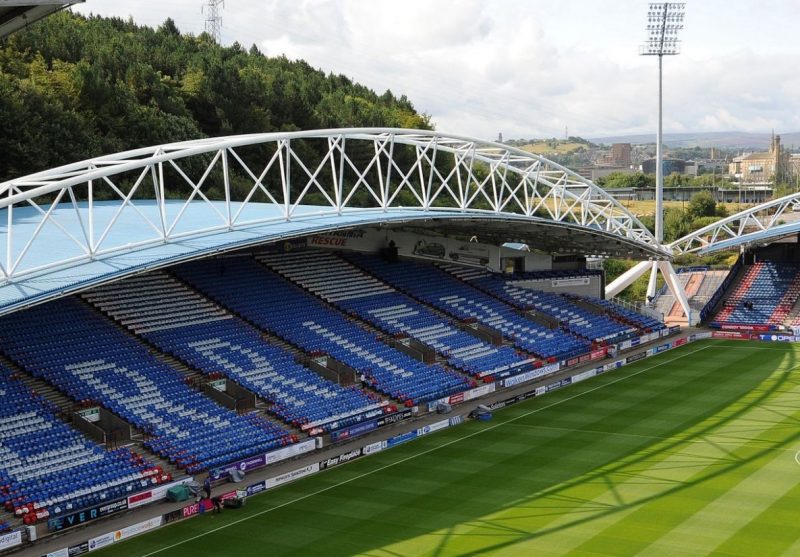 What a wonderful feeling it was for City fans to break that 12 gaming losing streak. I can only imagine what it felt like for the players. A weight had been lifted from their shoulders and, hopefully, it will allow them to relax a little and focus now on the task at hand.

Some will say we only won down to some good luck and that’s true but doesn’t tell the whole story.

The goal started from Todd Cantwell pressing Richard Stearman so he had to go backwards, while Oliver Skipp and Kenney McLean were also pressing and stopping him passing it sideways. He panicked with that poor pass, Teemu Pukki was wide awake and the rest is history.

Ten other things of note from Saturday’s game…

1) The return to pressing the opposition when they have the ball and doing it for 90mins. This led to the goal and is something we need to do every game.

2) Pukki on his way back. The timing of the run and the skill to drop the Huddersfield player on his backside before calmly and unselfishly laying it off to Idah to score is what we are used to seeing.

He just needs a cracking goal or one to bounce in off any part of his anatomy into the back of the net to relieve the pressure.

3) Oliver Skipp could be a shrewd bit of business if he continues in this form or gets even better. It was nice to see some bite back in our midfield.

4) The defence keeping a clean sheet will hopefully give them and the rest of the team a shot of confidence after everything that happened last season.

5) Getting men in and around the box is something we have craved and for the goal not only did we have Pukki in the box but also goalscorer Idah and Placheta.

This again is something we need to see a lot more of this season, people arriving late into and just outside the box to try and pick up any pieces.

6) Xavi Quintilla had all eyes on him after Jamal Lewis departing for pastures new and had a solid debut. He can also deliver a very good set-piece, which is something we have been craving.

He was caught out of position a couple of times but is to be expected switching over to a new league and something he will no doubt be working on in training.

7) Daniel Farke is not to be messed with this season. In his after-match interview, he said that Idah had been put on blast by him and also that Michael McGovern had had a word with him privately.

Idah responded in the best way possible and Farke showed him that he still had faith in him at the same time, It certainly looks like nobody will be taking anything for granted this season – just as it should be.

8) Placheta`s pace is extraordinary. The amount of ground he made up to get next to Idah in case anything slipped through was incredible. He even slowed down once he got into the box.

This could be very interesting to see this season. If we play any type of counter-attacking football I would not want to be a full-back trying to catch him. We can now turn defence in to attack in one pass, having Placheta, Buendia, Hernandez as a counter-attacking three; a legitimate option against teams who try to play possession-based football like us.

9) Max Aarons was excellent on Saturday and cemented his place as the best right in the league. Now we need to hope we can keep him beyond the transfer window.

10) While it was a fantastic result it, still feels subdued without any of us being there to celebrate. It still feels so strange to watch it on TV and see empty stadiums. I only hope we can return soon as it is not just the 90 minutes we enjoy – it’s the chats with the people in the seats around you and the before and after game rituals.

It’s also a release from the stress of the working week and something that improves your mental health profoundly. Even if your team loses you have shouted, met people, had a laugh, and probably uttered those immortal words “ I could have scored that chance”.

It gives people a chance to forget about their troubles, no matter what they are, and connect with people, something I think as a country we all need at the moment.

What stood out for you in Saturday’s game? Let us know below.

Very under rated in our title winning seasons #ncfc

🏆 Delighted for Kieran Dowell after his POTM nomination.

This has to be the beginning for a player who has completed just four full 90 minutes as a #NCFC player.

Some analysis on where he currently finds himself👇🔰