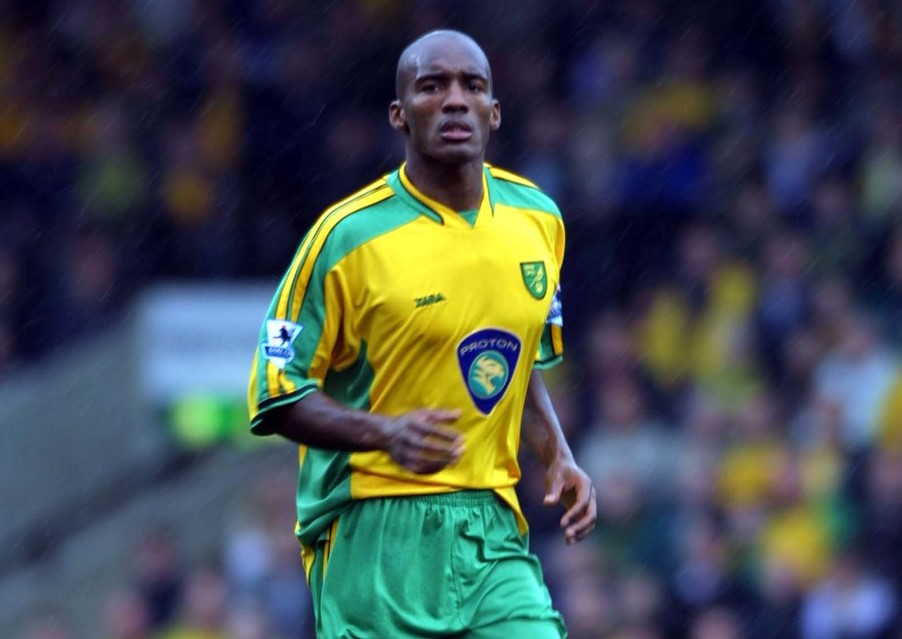 In simpler times – and a season that first ignited my 17-year love affair with City – the travelling fans swayed like daffodils under the Yorkshire lights as Francis, a key cog in Nigel Worthington’s ruthless Canary machine, captured an all-important point for our heroes.

What we’d do for those joyous times once more. What we’d do for a trip to the new – and totally polarised in design – New York Stadium on Saturday, hoping for a repeat of one of many memorable away day glories for Daniel Farke’s team in that unforgettable 2018/19 season.

What we’d give for a team with the confidence, momentum and attacking prowess of Worthington’s Division One champions.

That’s not to disparage City’s underwhelming start to the season but the truth remains we travel to Rotherham in dire need of a result to revitalise our stuttering campaign.

And, let’s be honest, there aren’t many teams we’d rather be facing if we’re going to achieve it. With Millers boss and City fan Paul Warne marooned to his home after one of his family members tested positive for coronavirus, Farke will be prowling the touchline solo as he watches his players hunt just their second win of this strange, strange season.

Strange for many reasons. The totally ludicrous absence of fans is well-documented but this is a squad rocked by recent activity in the transfer window, not just the departures of Ben Godfrey and Jamal Lewis but also Farke’s post-match pyrotechnics after that grim 1-0 defeat at Bournemouth.

Quilling this preview on Friday morning, who knows what the rest of transfer deadline day will hold but City fans far and wide will be acutely aware the 5pm domestic deadline can’t come soon enough.

Farke and fans can slam their attitude – I agreed with his comments – but the truth remains both Emi Buendia and Todd Cantwell remain indispensable to City. Buendia in particular, a player who lit up a behind-closed-doors Carrow Road against Derby two weeks ago, offers this team so much and while Cantwell may lack his level of creativity there’s no denying he’s a key asset for City.

The debate over the home-grown Cantwell rumbles on. Adopting stances at extreme ends of the spectrum appears the game of the day on social media but I can’t help but feel some form of balance is required, with Cantwell a player who, of course, possesses promise but can often go missing and offer little more than a body who merely looks busy in the final third.

On a general level, however, this team needs to click. There were glimpses of our thrilling form of 2018/19 in our previous Carrow Road outing but so often that crucial pass in the final third goes begging as City seek out an opening.

But I’m confident we’ll get there. While much has changed since two seasons ago, the truth remains that Farke and his team had the character – and required tactical tweaks – to recover from an even slower start and stun the division with a searing rise to the summit.

So to Rotherham we go, a team who lie one point ahead of City after five matches but who, truth be told, lack the quality required to duke it out among the league’s elite. Kieran Sadlier and Dan Barlaser are talented midfielders and Angus MacDonald is a reasonable centre-half but you can’t help but hope City’s attacking firepower – if it does fire – should prove too hot to handle.

But in the most unpredictable league in world football, that logic has so often failed us. City’s set-piece struggles continue and while the addition of Ben Gibson has bolstered the defence, yellow heart rates will continue to intensify when the Millers win corners or free-kicks in our half.

If we do manage to keep them out, however, rationality dictates Farke’s travellers should thrive. The absence of Kieran Dowell, Onel Hernandez and Przemyslaw Placheta is regrettable – the longevity of both Dowell and Hernandez’s injuries is concerning – but with Buendia, Cantwell, Marco Stiepermann, Mario Vrancic, Teemu Pukki, Jordan Hugill and Adam Idah all available, Farke should have enough at his disposal to find the recipe for success.

But this is the Championship, a league where the joy lies in its inherent state of randomness and ability to throw up shocks left, right and centre.

To the New York Stadium we go. The outcome – of both the match and Friday’s transfer window climax – remains uncertain but if City can summon the spirit, character and resolve of Francis and Worthington’s 2003/04 heroes at Millmoor, I’m hopeful we can get back on track.