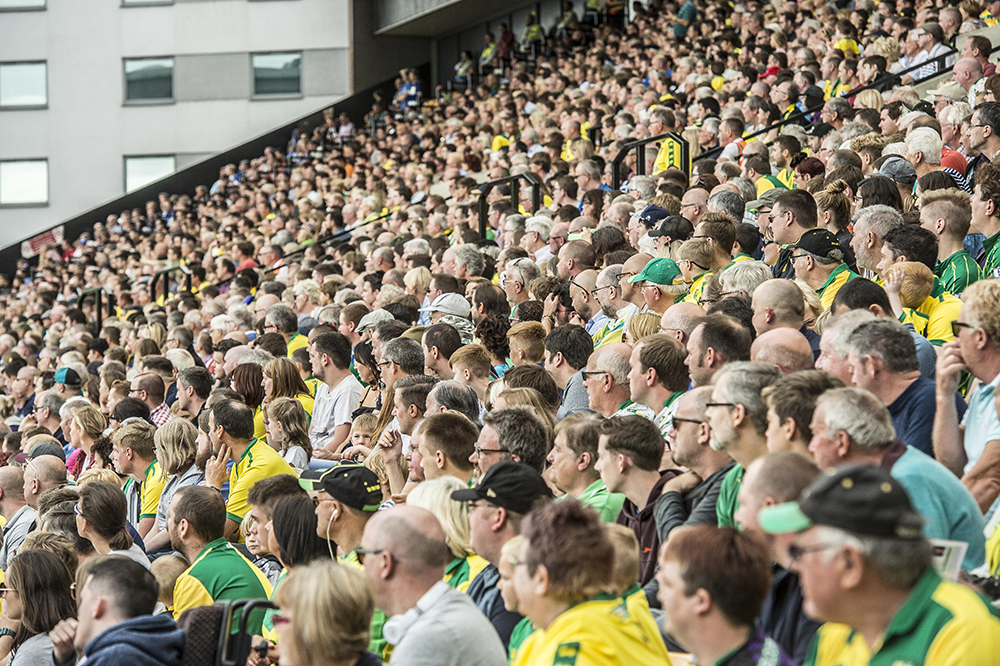 How come @AngusGunn01 gets a tractor whilst everyone else gets a @lotuscars?! #NCFC

Piggy is starting to get excited over the new @NorwichCityFC home shirt.
Piggy can’t wait for the weave front.
#NCFC
#Yellows
#OnTheBallCity

The #ncfc shirt is quality!

Fans hit out at the Football Association with revelation made in cup details - https://fanbanter.co.uk/fans-hit-out-at-the-football-association-with-revelation-made-in-fa-cup-details/