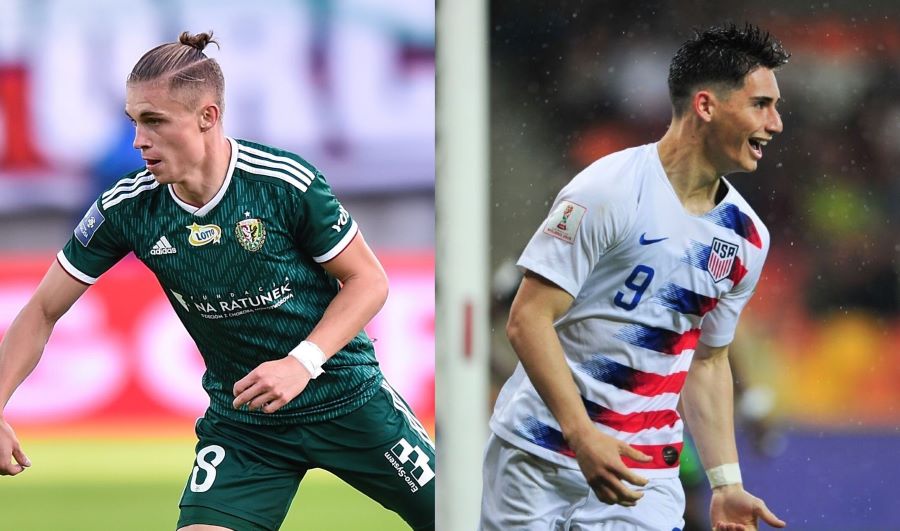 Once again international opportunity knocks for a number of NCFC players. Despite the whys and wherefores of flinging players across a continent willy-nilly during a pandemic it’s still an exciting time for a player to be selected to play for their country.

As a little entree before the games get going tonight, here’s a little round-up of what Norwich fans can expect from their representatives from Carrow Road during this round of international matches…

After a coruscatingly shiny start to this season, Canaries’ keeper Tim Krul is deservedly back in the Netherlands squad.

Teemu Pukki is with Finland once again; likely to start as the spearhead.

Club Captain and City Mayor (Grant Hanley and Kenny McLean respectively) are both recalled to the Scotland squad – although Hanley’s unfortunate injury means he’s had to withdraw.

Youngster Adam Idah’s continually bubbling potential is rewarded with a place in the full Republic of Ireland squad.

Pole Przemek Placheta has been called up to his country’s senior team for the first time. Ditto Sebastian Soto (currently on loan with SC Telstar) with the USA national squad – after regularly featuring for their respective under-21 national sides.

Speaking of a bright future, England Under-21s welcome back City’s Oliver Skipp (on loan from Tottenham Hotspur), but Max Aarons’s injury rules him out from the squad this time round.

Hopefully many more of the up-and-coming City squad members will soon find their way into national squads too.

These are exciting times to be a young player at Norwich City. You know you’ll always get a chance to make your mark – and that’s a crucial part of Daniel Farke and Stuart Webber’s strategy. Sensible and successful.