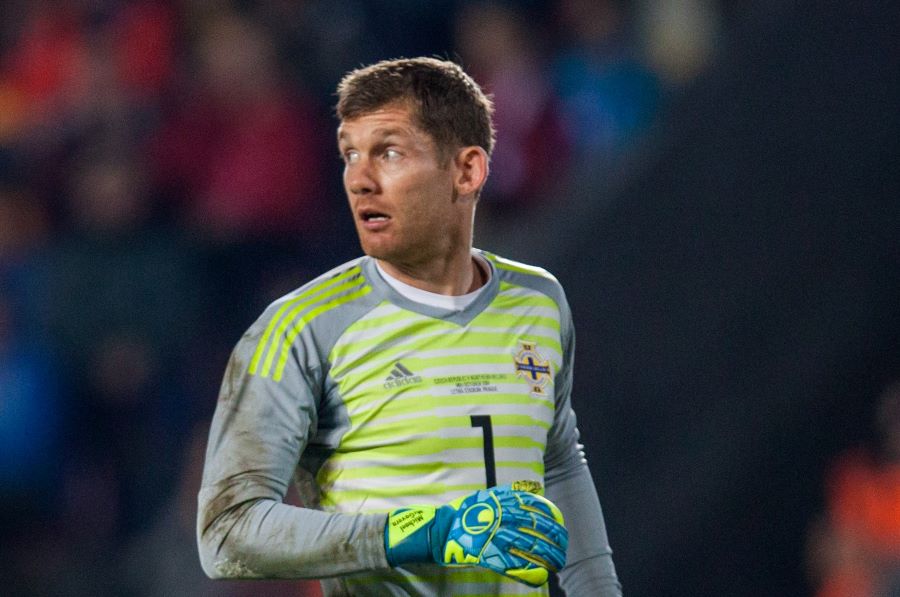 The footballing gods seem to have been against Norwich City for quite some time now.

Last night was the time that they finally got their revenge.  The injury crisis has been well documented over the last few weeks and on the back of a ten-match unbeaten run, it was only a matter of time before City dropped points.

On paper, there was more than enough quality on the pitch wearing black and purple to overcome Luton, but in practice the City players were found wanting.

The signs were there from the off.  Composed and neat in possession as ever, City dominated possession in the opening stages yet once again it was the opposition who created the first meaningful opportunity, getting the ball behind Jacob Sorensen, cut back and the shot saved by Michael McGovern.

That should have been a warning.

Only a few minutes later, Luton broke forward again and Grant Hanley managed to concede what looked like a really soft free kick.  The Norwich players were simply not switched on and allowed Luton to take the kick quickly, leaving Max Aarons in a 2 v 1 situation. McGovern could do little to save the resulting shot.

For the second game running, Przemysław Placheta won a penalty with his pace after a long ball over the top from Aarons.  This time, Emi Buendia stepped up and slotted the ball home.

At this point I was expecting City to step up a gear and put Luton under sustained pressure but it was not to be.

This time Sorensen conceded a soft free kick, putting hands onto the Luton winger.  The ball was whipped in and a Luton head was first to the ball.  We haven’t seen a concession like this for a while but it was reminiscent of so many goals conceded last season from set pieces.

For the rest of the half, Norwich once again had lots of possession but created so little.  Marco Stiepermann seemed to have dropped a little deeper, relying on runs in behind by Placheta or Buendia.

I had high hopes for the second half, but within moments it was three for Luton.  Hanley seemed to be pushed and as he went down, his elbow made contact with the ball and it was the turn of the Hatters to have a penalty.

For the remainder of the game, Norwich struggled to find any rhythm or sustained threat.

Farke shuffled the formation to three at the back, brought on Christoph Zimmermann and Mario Vrancic and ultimately Tyrese Omotoye, but City never looked particularly threatening.

So, the ten game run is at an end. Yet strangely, I am not disappointed.

Like Covid, there is some light at the end of the injury-crisis tunnel.  We aren’t playing badly and the simple addition of the movement of Teemu Pukki will transfom the team as an attacking threat.

To have come through a period of such adversity yet still be top of the table is quite some feat and the promise of a trickle of players returning to fitness can only help Daniel Farke’s endeavour of an immediate return to the top flight.

Norwich have never shown any interest in developing Tzolis. Just like with the Smith appointment, we became a club only focused on short term. By all means sign potential but you have to know if they are ready and plan their development to make sure it goes smoothly. #ncfc

Hardly ringing endorsement if Tzolis being sent back to #ncfc is it?