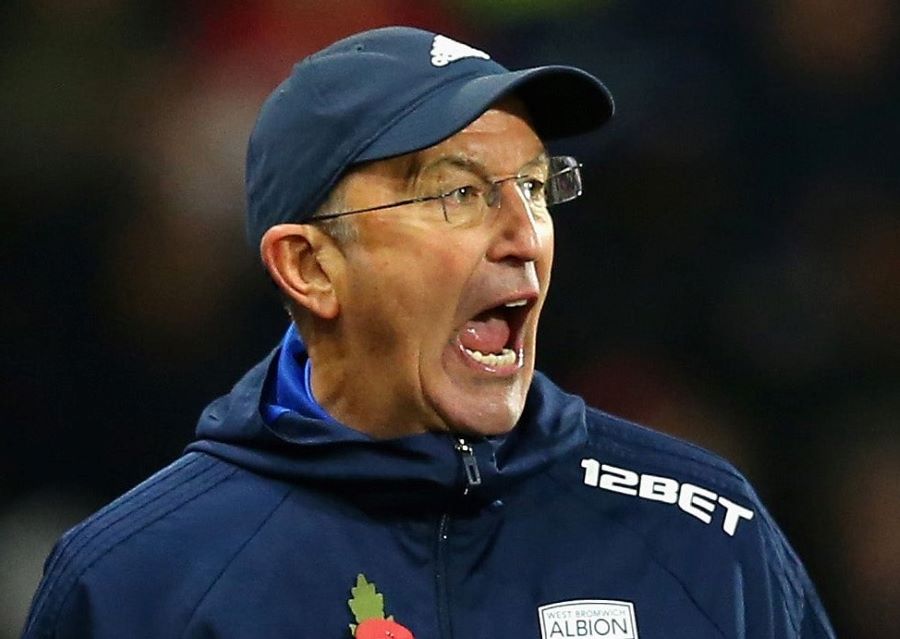 Football is infamous for its cliches and buzzwords both ancient and modern, from *over the moon* and *sick as a parrot* through to *expressing yourself* and *taking one for the team*.

Saturday’s game against Sheffield Wednesday concentrated the Canary nation on one of the more modern terms: *quality*.

The first piece of quality was provided by Wednesday’s Adam Reach who pinged in a peach of a cross from the left. It would have been rude of Josh Windass not to duck across Ben Gibson to head it home. A great delivery and the perfect finish it must be said. I sometimes wish we could do simple but effective things like that, but we can’t.

We were up against a Tony Pulis side so there is no way after nearly 80 minutes us supporters weren’t sulking behind our tablets, laptops or even in the Carra for the 2,000 brave souls who made the effort to attend. I was utterly amazed the original allocation didn’t sell out to ST holders but maybe some folks feel, like me, that as much as they miss matchdays they’re only prepared to return under *normal circumstances*.

Pulis made his intentions very clear when he replaced goalscorer and sole striker Windass with defender Liam Palmer on around 65 minutes. Some of us then got a little bit of encouragement as in if Uncle Tony is shutting up shop this early we simply have to do something – and that right quick.

We witnessed another 15 minutes of banging our heads against the Wednesday wall and then came a moment of either desperation or tactical genius from Daniel Farke. On came Josh Martin to fabricate an almost instant key to the door.

Young Josh dropped his left arm to show Mario Vrancic where he wanted the ball and the world’s favourite Bosnian international threaded it through to him with a sublime pass. Cool as you like, Martin tapped it past keeper Joe Wildsmith for his first goal for the club. It won’t be his last, believe me.

Wildsmith’s reaction said it all. He just sat on his butt shaking his head while the blue and white defenders looked thunderstruck.

But if that was quality, Mario surpassed it just three minutes later.

Max Aarons twisted the Wednesday left-back inside out before laying it off to Vrancic and continuing his run. Mario knew, just knew, where Aarons would be and back-heeled it through for him.

A beautiful check from Max and then the ball was buried into the far corner of Wildman’s net. Quality.

Just before full-time Farke introduced the 18-year-old Tyrese Omotoye who won my heart with virtually his only involvement in the game. He ran the ball into the left-hand corner area in front of the Snakepit and ate up a whole minute of stoppage time by so doing.

In some ways that was my favourite moment of the match. Incredible maturity from such a young lad which I’d use as a counterargument to those who question our coaching methods.

Retrospectively, Olly Skipp certainly *took one for the team* with one of the better executed professional fouls I have seen at 0-1. He had to do it and he did.

The kids are alright, hey?

Pulis afterwards was *as sick as a parrot* as he bemoaned referee Jarred Gillett for not awarding his side a brace of penalties. Neither shout looked nailed on to me but maybe Mr Gillett balanced the decisions of Darren England at Luton in midweek in the sense of what goes around comes around.

I don’t normally select a man of the match but in this case I’m going to reference our pivotal duo of Skipp and Vrancic. You choose between them if you wish but I don’t feel able to myself.

Maybe we could temporarily rename Carrow Road *Quality Street*. That would be perfect for the Christmas period.

And don’t forget MFW regulars Ed and Chris – you were both at the Carra and I’d love to hear of your matchday experiences.