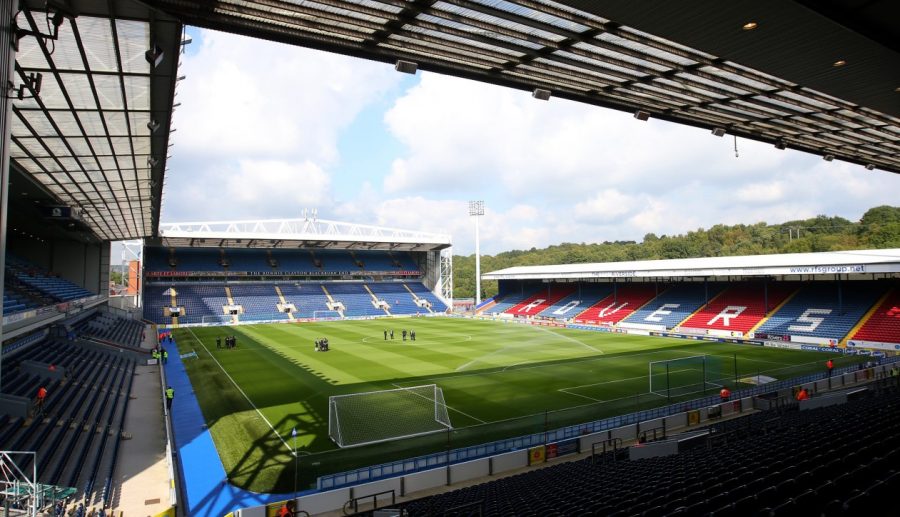 Plaudits aplenty have been heaped upon Tony Mowbray’s men this season, so when researching this piece (no, honestly) I was a bit surprised to see them down in 10th.

The mind is clearly playing tricks. Every time I’ve seen them on Quest’s EFL highlights they seem to be winning, Colin Murray and his guests are waxing lyrical about them with free-scoring tending to be the adjective of choice, and everything in the Ewood garden appears rosy.

Yet one look at the table tells me they are in tenth and have lost six of their 17 games. It also tells me they are only nine points behind City, just five outside the playoff places and are the league’s top scorers.

31 goals from 17 games suggests the free-scoring part is indeed a fact.

Mowbray, whose reputation for some will forever be still tainted by that spell at the heart of Ipswich’s defence, didn’t cut an especially happy figure after their midweek defeat at Ashton Gate.

The craggy faced one cut a forlorn figure as he spoke at length about how and why Rovers came up short against the Robins, who won courtesy of a Famara Diedhiou goal nine minutes from time.

“Adam was a bit off it and I said that to him at half time and at the end. It’s great that he can have nine shots on his own but he’s normally a bit more clinical than that.

“The one in the first half, a better touch and he’s clean through one-on-one with the keeper, but he has a poor touch and it takes him a bit wide.

“Normally he’s just running through on goal and will slide it under the ‘keeper.

“There were a few of those instances where it just got away from him a little bit, he was a bit loose but it was great that he can have so many shots at goal.

“I did feel that we were a little bit off, I would have expected us to come here and ask more questions of them.”

Get the gist? Mogga wasn’t happy and spoke of putting things right against a “good Norwich side” at the weekend.

He also commented on how he would have been disappointed to have departed Bristol with a 0-0, so to have returned north with nada kind of explained his grumpiness.

All of which leads me to believe City will face a fired-up and motivated Blackburn team tomorrow.

With our ex, Bradley Johnson, at the heart of their midfield, Rovers will look to play on the front foot with a high press, and will look to put the heebie-jeebies in City’s back five when they have the ball.

Expect it to be more Luton than Forest.

Blackburn’s defeat in Brizzle brought to an end an unbeaten run of seven-games but slightly troubling is the fact they have won three on the bounce at home.

On a more positive note, they too have struggled for clean sheets – just two clean sheets in their last 10 games – and have conceded more goals than us.

There’s also the fact that they have not beaten us in their last six attempts, their last win coming in April 2012 in that Paul Lambert’s Premier League season here. Make of that what you will.

In terms of team news, with no reported additions to City’s injury list, Daniel Farke will pick an XI similar, if not to the same, as the one that started against Forest, but with Todd Cantwell and Kenny McLean both featuring, both look likely to get some more minutes.

Cantwell for Stiepermann would be the obvious change but Farke has said his game time must be managed carefully and his match fitness built up gradually. And while Tim Krul is not far away, Blackburn will come at least a game too soon.

For Rovers, Irish defender Darragh Lenihan will be available again after missing the Bristol City game through suspension but they too have an injury list to be proud of; one that includes a certain T Trybull (who’d have been ineligible anyway)

So a tough one for City; one that, if I’m honest, also gives me the heebie-jeebies. We’ve done so so well to stay top of the league amidst the worst injury crisis the world has ever seen (apart from Liverpool’s of course), you do wonder if this one will be one battle too many.