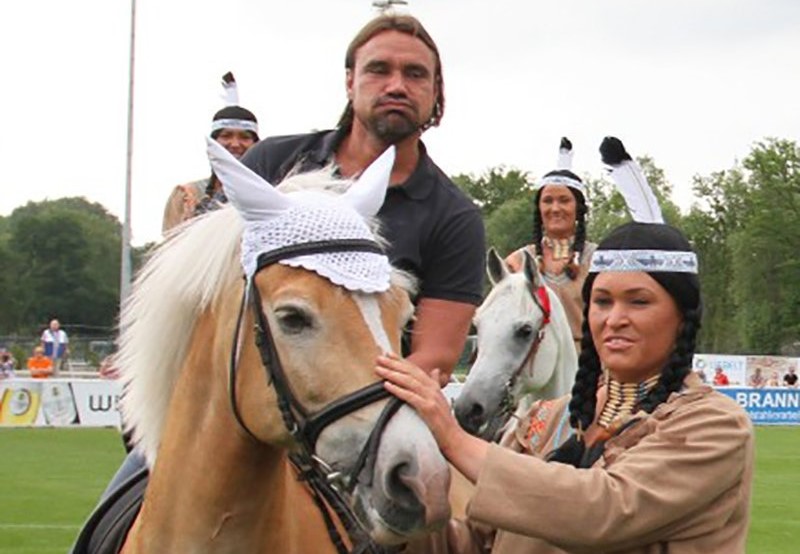 It’s been a scintillating start to life back in the second tier for Norwich City and Daniel Farke.

Despite all the off-field issues – COVID-19, transfer rumours and injuries to name a few – the Canaries find themselves top after 18 games, three points clear of second-placed Bournemouth.

In recent weeks, Daniel Farke hasn’t had his first-choice goalkeeper Tim Krul available, nor a natural left-back and centre-forward to choose from, leaving his City side somewhat disjointed for the majority of games.

When games have been tight, Farke has looked over his shoulder only to find a dearth of suitable options. His bench has typically comprised of in-experienced youth-players and unfit substitutes who have seldom been called upon for anything more than cameos.

But with key personnel returning and City’s form continuing to ascend, confidence is reverberating around the Colney – the perfect antidote to aid the various setbacks they have faced in recent months.

During what was a tightly contested encounter at Ewood Park on Saturday, the Canaries were tied 1-1 just after the hour mark.

But for the first time in what feels like an eternity, Farke had the luxury of making a triple substitution. It ended up being just a double switch as moments before, Teemu Pukki instinctively deflected Emi Buendia’s speculative effort to put Norwich in the driving seat.

Norwich, now 2-1 up, could now call upon Scottish international Kenny McLean and England under-21 international, Todd Cantwell. Neither have been in peak form this season, granted, but very few teams in this division can call upon such talent from the bench.

Game by game, City look more comfortable. Michael McGovern had his best game to date in a Norwich shirt and the unorthodox left-back, Jacob ‘Lungi’ Sorensen looks more assured and composed in his unhabitual full-back role, offering a more aggressive attacking threat down the left-hand-side.

Even the doyen, Alex Tettey is providing valuable experience in the middle of the park, allowing loanee Oliver Skipp to showcase his exuberance and energetic presence to a greater degree.

There is a general feeling – especially between myself and Alfie at The Revere End – that Norwich are yet to really get out of second gear, a perception that is acceptable due to the aforementioned disruptions that have occurred.

Ten of the 11 games Norwich have won this season have come by the slender margin of one goal. Augmenting the distance between themselves and their opponents may well be an ideal, as opposed to an expectation, but there is no reason why the Canaries cannot provide this for the remainder of the season.

In spite of a squad well packed with attacking talent, the defence is playing on an injury tightrope. At the time of writing, we’re a knock away from Tettey dropping even deeper into the back four, an eventuality that is far from ideal.

With Xavi Quintilla’s ongoing injury concerns and all three of City’s centre-backs having question marks around their ability to remain fit over a sustained period of time, an addition or two in this department would allow for an increased level of confidence amongst the fans.

Luckily for Stuart Webber, he might not have to look too far to find them.

Sam McCallum and Akin Famewo are on loan at Coventry City and Charlton Athletic respectively. Two left-footed defenders who, despite their age, would provide Norwich with not only cover but some much-needed balance in their back four.

The complexities of loan deals can be problematic, so how accessible the two loanees are is unknown. By resisting significant investment in January, more money could theoretically be available in the summer for hopefully what will be a transfer window spent as a newly promoted Premier League club.

There are plenty of reasons to be optimistic as a City fan whose side are top of the league with nowhere near their strongest XI available.

With key personnel coming back just in time for the hectic winter period (whatever that means) and January around the corner, should City require any additions to supplement their squad, they should have the capability to put even more breathing space between themselves and the chasing pack.

It’s easier said than done, of course and we’re all too aware of the obstacles that are thrown your way during the course of a Championship campaign, but it’s tough to imagine a more challenging period than the one we’re coming through now.

Farke is back on his horse and Norwich are truly, a great team to support.