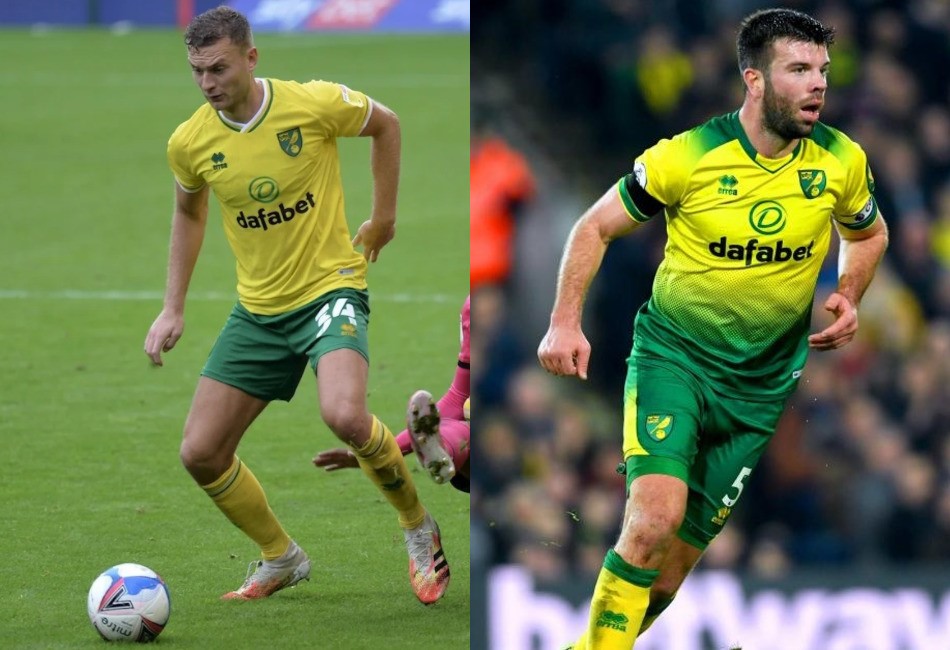 A thing of beauty is a joy forever, we are told by somebody no less eloquent than the famous pre-Victorian Romantic poet John Keats.

No, I haven’t read the poem itself but that line has kind of stuck in my mind – and has rarely been better deployed than when considering Emi Buendia’s wonder strike against the Tykes. I doubt most City fans will forget it for a long while and that’s for sure.

In fact, I’ll push my luck a little by declaring that in my view that is quite possibly the most enjoyable game I have watched in some while.

Kenny McLean hit a wonderful raking ball over the top which Emi anticipated to perfection. As the ball dropped over his shoulder everybody’s favourite Che met it on the volley with spectacular technique to steer it past stunned Barnsley keeper Jack Walton.

I wish I’d been in my usual perch behind the Upper Barclay goal for that one – I’m right in line with where Emi shot from.

Moving away from that sublime piece of Argentinian brilliance [Daniel Farke said afterwards that Emi can literally *smell* passes like that splendid effort from the Mayor] there were many other things to be pleased about.

Tim Krul was back and in his usual commanding form as well. While he had very, very little to do in terms of shot-stopping the encouragement offered towards his defensive unit was a pleasure to hear, and although I picked up very little of what he actually said it is impossible not to recognise his voice in a BCD game!

I also noticed that when Krul was forced to kick the ball long he didn’t appear to give it his full welly. A sensible precaution considering his recent injury, of course.

There was the return of Ben Gibson too. Suddenly the restored triumvirate of Krul, Gibson and Grant Hanley seemed to add an air of defensive calm that, with greatest respect to both of them, wasn’t always present with Zimbo and Michael McGovern in situ.

Ollie Skipp was, erm, Ollie Skipp. Such consistency in such a young player is almost unprecedented and if we ignore a bit of dithering when an early cross would have been appreciated he didn’t put a foot wrong all game.

Skipp’s partner at the base of midfield, the aforementioned Mr McLean also looked as good as I’ve ever seen him and Lukas Rupp will find it hard to dislodge him from the starting line-up.

As for any rumoured moves to Rangers, I think we can forget all about them. Regrettably, for this Celtic fan, they’ve surely already sealed the SPL title so let them be content.

Credit to Barnsley who came to play football and did so when they could. They smashed the bar early doors and gave us one of those *oh no* moments when a driven cross from the left should have been converted by Michal Helik with what would have been the very last kick of the game. Not this time though and hearts out of mouths and back in chests, we could enjoy three very well-deserved points.

It was also pleasing to see Farke and his old friend and Barnsley manager Valerien Ismael having a lengthy on-pitch chat afterwards – there was nothing false about that. Maybe they managed a beer together later on, although in this day and age I doubt it.

Even iFollow behaved itself impeccably and the commentary from Chris Goreham and Jerry *they’re leaving so much room behind them with that high press that we’re bound to get something eventually* Goss was a joy to listen to.

And for the folks out there on social media with the pitchforks and torches ready for Todd Cantwell, please give it a rest. Sure he could have scored three but he showed some wonderful touches and I think we tend to forget how young he is!

Gary fully covered the issue of a possible Buendia transfer out yesterday so I’ll limit myself to saying that I think Emi will stay, at least in this window. The days of Chairman Chase and *Everything Must Go* have, erm, gone.
So, avaunt thee Satan. Or maybe in this case: avaunt thee Arsenal.

And if you want to give some of the lads a break against Coventry on Saturday Daniel, you have my blessing – especially as none of us would be allowed at Wembley this year even if by a miracle we made it to the final

I don’t recall Keats writing an Ode to Emi Buendia but I’m sure if he was a City fan and around today he would if I asked him nicely.

I’m not too positive if the replica Errea shirt would clash with his frock coat and buckled shoes though – and he’d have to leave his sword at home on matchdays.

Oh hang on, I think that might have been Byron with the sword.