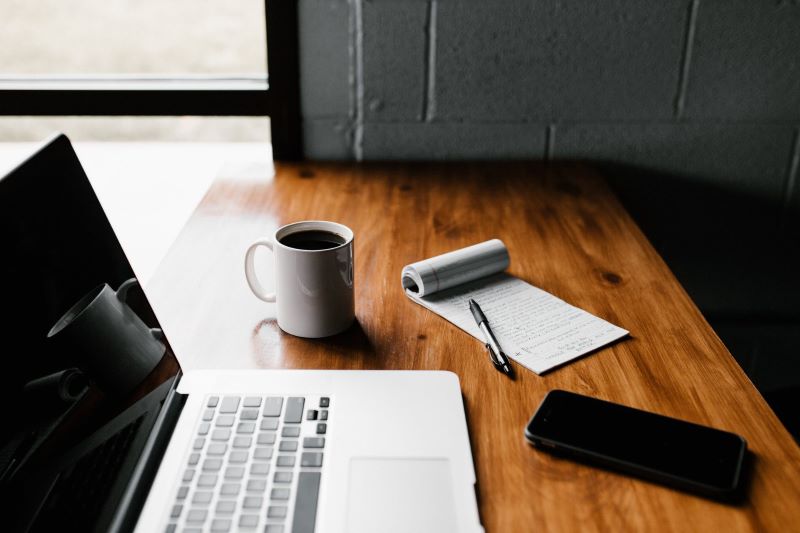 On 9 December, a story appeared in The Metro. Its headline was: “Emiliano Buendia’s agency respond to Arsenal fan asking for transfer”. The report included two facts: an Arsenal fan tweeted Emi, urging him to join Arsenal, and the agency who represent Buendia (Twenty Two Management) responded with a praying hands emoji.

CONCLUSION: This is a spectacularly thin story.

A story appeared in The Sun online on 2 January. It said: “ARSENAL youngsters Joe Willock, Reiss Nelson and Eddie Nketiah have been told they must leave this month to continue their development.” Quite a way down in the story, the author, Gary Stonehouse (who specialises on Mixed Martial Arts reporting), explained that it is former Arsenal player Kevin Campbell who says Messrs Willock, Nelson and Nketiah need to go out on loan. Campbell was quoted as saying: “Once they play regular football they will be much better players when they come back at Arsenal.”

CONCLUSION: A straightforward, if startlingly unexciting, story about what someone thinks.

On 4 January, The Independent (which only exists online) carried a story: “Arsenal are investigating a possible player-plus-cash deal for Emiliano Buendia, to try and persuade Norwich City to sell the highly-rated midfielder.”

Further down the story, Arsenal’s situation was fleshed out: “Mikel Arteta wants to continue his overhaul of the squad in January, and the emphasis will primarily be to offload players, especially since sources say that is necessary in order to then bring in new faces.”

Ask yourself this: “Is the need to unload players a great recommendation of their merit?”

Still further into the story, we were told: “Joe Willock and Reiss Nelson are among the players Arsenal are willing to offer Norwich.”

Yes, those are two of the chaps Campbell said should go out on loan – the only two who are midfielders and so, in theory at least, could be potential make-weights in a deal for Buendia.

The Independent disclosed a little nugget of information. “There has already been early discussions with Buendia’s agent about what a deal could look like, although it is still considered some way off.”

And there was also this, I’d say accurate, guess: “Norwich would want at least £40m …” but the Indy then add the ludicrous non-sequitur: “…but it is felt options like Willock or Nelson could smooth the challenges posed by any sale.”

It is felt by whom? Note by anyone giving Norwich City’s situation a modicum of consideration.

CONCLUSION: It is quite possible that the Indy story is based in part on Campbell’s suggestion that these two chaps should go out on loan. We don’t know they want (or would agree) to do so. There is little likelihood of either taking the wage cut that joining Norwich would involve. Taking players on loan until May would not mitigate the permanent loss of Emi Buendia. But by stating that his agents have had some sort of chat with Arsenal is a big clue about the source of the story.

On 5 January The Sun Tweeted: “Arsenal are reportedly willing to offer Reiss Nelson or Joe Willock plus cash for Norwich star Emiliano Buendia”. Embedded in the tweet was a little picture of Emi, with a play button. If you pressed “play” some captions scrolled across, repeating the Indy story from the previous day without any attempt to verify, deny or add to that story.

CONCLUSION: This isn’t journalism at all. But it adds to what City’s Sporting Director Stuart Webber calls “the noise”.

Norwich fans on Facebook and Twitter say City should not sell Emi Buendia for “a few million” because he is key to getting to the Premier League which is worth … and here the supporters insert any number from £120m to £200m. Any advance? Pick a number, any number.

Even educated guesses, based on actually bothering to look at the club’s latest accounts, make a basic mistake. They take the total turnover (income) for 2019-20 in the Premier League and say that is what promotion was worth: £119m.

Here’s a non-football analogy. When I moved from the EDP to Fleet Street, my annual salary went up from £4,000 to £6,000  – true figures, it was a very, very long time ago! Was my ‘promotion’ worth £6,000? Of course not. Actually, because we had to move from Brundall to a London commuter town where our house cost 50 per cent more, the move wasn’t worth even £2,000.

To complete my analogy about my move to Fleet Street, I worked there for another 37 years and that led to my being quite well remunerated, thank you. I would definitely have been in trouble if I’d gone back to the income I got in Norfolk. I’m sure you can construct your own parallel with relegation from the Premier League.

CONCLUSION: Innumerate journalists with calculators but no sense inflate the value of promotion for headlines.

Three guys sent me direct messages on Twitter asking about potential Norwich City transfers. I looked at their accounts. One claimed to be a football blogger. Two had “ITK” in their Twitter handles. Give them some credit for actually asking someone before forming an opinion – but I retired five and a half years ago from frontline hackery, and if I was privy to any newsy knowledge, I wouldn’t give it away to some dude sitting in his bedroom.