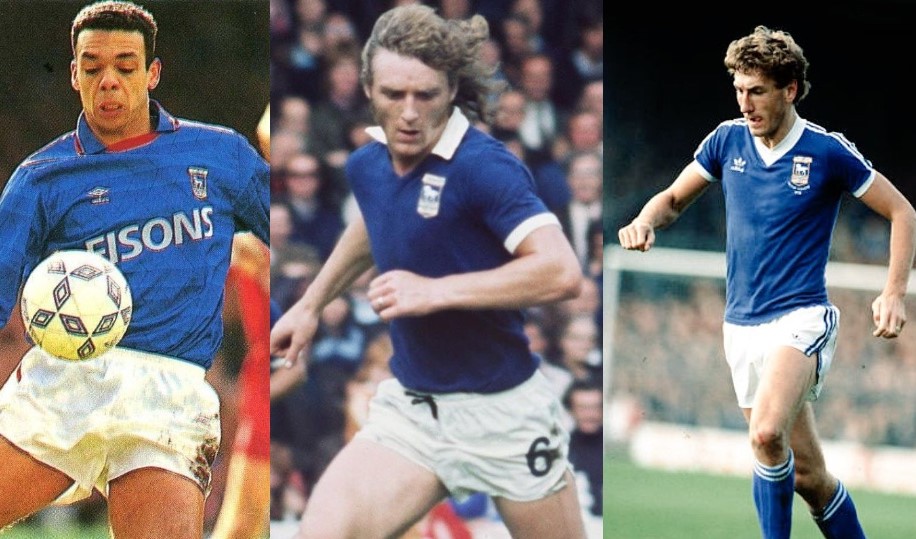 ‘Heretic!’ came the cries, followed swiftly by this MyFootballWriter contributor hot-footing it out of the city, desperately trying to ignore the insistent crackle of flaming torches and the clank of freshly-sharpened pitchforks in close pursuit…

But what could cause such a kerfuffle?

(If at any point while reading you feel the urge to unlock the shed to collect some ‘implements’, please promise me you’ll resist…)

Things are going well at Carrow Road. This is self-evident. As usual.

However down the road, at Ipswich, things are… not going so well. Also as usual.

There may be a giggling handful of City supporters – OK, lots – who regard the increasingly disastrous situation at Portman Road with something approaching hand-rubbing glee. This is understandable, but it’s best not to mock too much because you never know how or when things may turn round. There but for the grace of Delia, etc…

So, in a weak attempt at temporary solidarity with the Blues I’d like to propose a hypothetical question. (You may feel the need to take a deep breath at this point).

The question is: Which Ipswich Town players past-or-present wouldn’t you have minded playing for Norwich City?

In fact I’d go even further: Which Ipswich Town players would you have liked to have played for Norwich City?

(If you’re having a coughing fit at this point, please gesture someone nearby to slap you heartily on the back. You’ll be fine. Otherwise call 111.)

Right. Here goes… Here are the players I wouldn’t have minded trotting out at Carrow Road in yellow and green – once they’d confessed their sins.

‘But they’re all ‘past’ players’, you might say. And you’d be right. ‘But what about the current crop?’ you might ask. Well… sorry, but I’m afraid there aren’t any at the moment – and I am genuinely sorry about that. A strong Ipswich alongside a strong(er) Norwich is good for the region. Never mind, I’m sure Mr Lambert’s working on it. Anyway, moving on…

We shouldn’t forget those awful noughty years for City when, if Bobby Robson at his peak had popped his head round the door to assume command instead of, say, Glenn Roeder, Bryan Hamilton, or Peter Grant, even the most entrenched Canary would have been hard-pushed to say, ‘No’.

So, let’s extinguish those flaming torches, put the pitchforks back in the shed, and hope everything improves for both sides and hope they’re both soon battling it out again in the Premier League.

Incidentally, I wonder which Norwich City players Ipswich Town fans wouldn’t have minded turning out for the Blues over the years. Martin Peters, Grant Holt, James Maddison anyone? Perhaps someone over the border will respond? (Nicely, if possible.) Would be fascinating to compare notes…

NB2. For a list of players who have played for both clubs, check out my earlier MFW article ‘Forbidden ground?’ here: