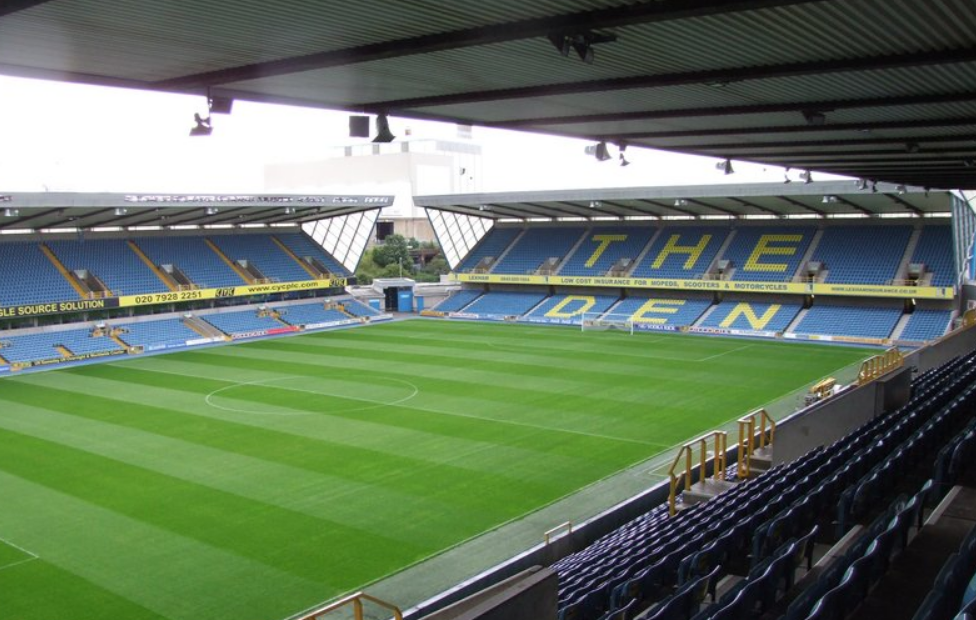 The traditional measure of any foreign signing is ‘looks good but can he do it on a cold Tuesday night at Millwall’, or words to that effect.

This question was asked of the entire Norwich squad and for the third game running, they were found to be wanting.

City started brightly and had several attempts in the opening minutes until Millwall settled into their game. They energetically pressed and harried as soon as a Norwich player got the ball in the Millwall half, then dropped off to form an obdurate block of six or seven players across their own penalty box.

When City had the ball with Tim Krul, they pushed up and made it difficult for City to get the ball away.  After 23 minutes, City broke the block and Pepe Placheta cut inside but his left foot shot was well saved. It was at least a shot on goal.

City began to exert a modicum of control as the half wore on and the usual patient build-up was reaping some rewards. The final ball was never quite there, not helped by a wearing pitch. Todd Cantwell. in particular. slipped on more than one occasion and whenever a Norwich player looked likely to have a shot, the ball never quite settled for them.

Millwall, on the other hand, had some success going forward, the muscular Zohore a focal point, usually well marshalled by Grant Hanley and Ben Gibson though.  Millwall managed a couple of shots but they were straight at Krul.

The second half was more of the same. City were trying to move the ball a bit more quickly and Lukas Rupp began to exert some influence on the midfield going forward.  First Placheta and then Teemu Pukki got to the byline to put balls back into the box but each time the massed ranks of the Millwall defence smothered the attack.

Millwall then had the chance of the match. A tantalizing cross from the left saw Krul flailing. Zohore looked odds on to score but somehow he put his header over.

City were beginning to move the ball well though and create chances, this time it was Cantwell’s turn to blaze over the bar from distance. Then City broke forward. Max Aarons was aggressively body checked and the resultant free-kick looked made for Mario Vrancic. Perhaps it was a bit far out though as the Bosnian hooked the kick well wide.

Vrancic was looking very leggy and it was no surprise that after 74 minutes, he was replaced by Kieran Dowell.  This was immediately followed by a triple Millwall change and they immediately took advantage of the new energy and really got amongst Norwich, preventing them passing out of their half and disrupting play.

Rupp was replaced by Kenny McLean in an attempt to counter but for the last 15 minutes, Norwich were unable to build any momentum.  Onel Hernandez and Adam Idah were tossed into the fray but were barely able to touch the ball.

The most significant moments came late on. A sumptuous ball from McLean found Dimitris Giannoulous. With more confidence, he would have strode onto it and hit it on the volley but it bounced clear and he was unable to keep it in.

Then in the dying seconds, with Krul well advanced and City desperate to get the ball forward, Dowell lost possession only for Millwall to put the ball wide from fully 40 yards.

City were solid in defence all night. At times they moved the ball well and manoeuvered it to make space and chances – something missing at the weekend.  However, the final ball was never quite there. A bobble, a block, it never felt like it was going to drop kindly.

No need to panic yet and bizarrely, a more ambitious Swansea side may prove more yielding opposition on Friday night.