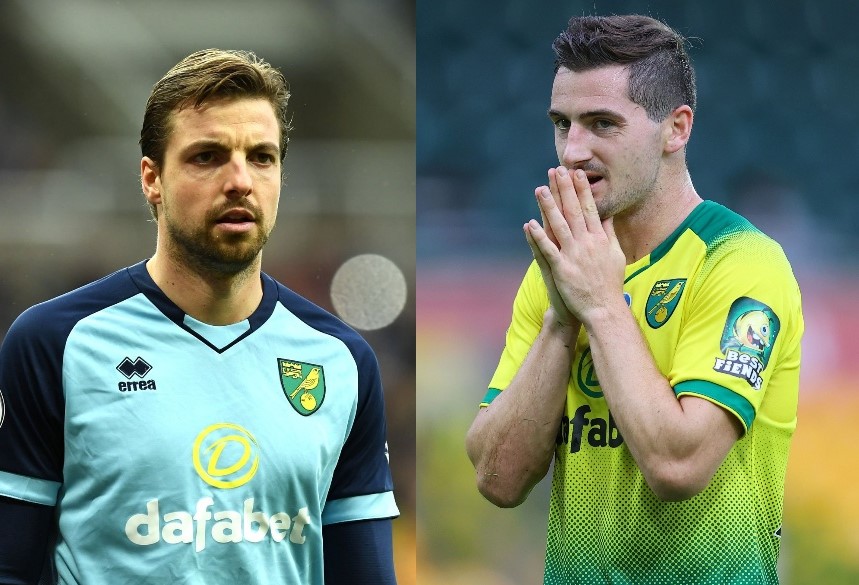 Evidence of all sorts of things was put before us on Friday night in that very late kick-off against Swansea City and, while being no Sherlock, some of it proved to me irrefutably that we’re in a dip that might prove quite difficult to emerge from.

As for the match itself, two major errors either side of half time effectively did for us. A very rare flap from Tim Krul led to a scrambly kind of situation with only one winner – Swansea’s Andre Ayew, who predictably hit home through a forest of City legs for the opener. Most of us would forgive the big Dutchman anything but he should have met Connor Roberts’ corner comfortably, surely?

Then straight after the break Kenny McLean lost the plot. And the ball. In came the excellent Jay Fulton who set up our old nemesis Conor Hourihane for a beast of a 25-yarder with that fine left foot of his. And that, ladies and gentlemen, was effectively that.

Daniel Farke went for a triple change just before the hour mark by introducing Onel Hernandez, Adam Idah and Mario Vrancic for Ollie Skipp, Lukas Rupp and the particularly ineffectual Pepe Placheta. Okay we were 0-2 down so there was little left to lose but even less to gain as the best defence in the Championship sat back, did their collective job and worked their way to the three points they deserved.

The stats are out there and they’re depressing in that we haven’t scored in four, are averaging one shot on target per game since Bristol City and that we cannot hope to win without Emi Buendia. And yes, it really is 374 minutes since we scored.

More to the point for me is this. Where is that next goal going to come from?

We have the personnel and Farke has to make something happen to get our collective mojo back. On paper we have it all and almost every club in the Championship appears to be envious of the names at our disposal, including the bench and maybe even beyond.

If we couldn’t be truly up for that fixture [tired or not as it was the final game of three in six days] then how will we fare against Stoke, of all people, on Saturday?

There’s a certain school of thought out there that suggests leaving Emi out against the Potters to unleash him in our subsequent games against the bottom sides. For the pure and simple reason that Stoke will be streetwise enough to target Emi for a couple of yellows just as Colin’s Boro did.  I don’t know the rights and wrongs of that one but it’s certainly a conundrum worth thinking about.

Anybody looking forward to how our current squad might perform in the Premier League next season should take one, long stride back.

Because we ain’t there yet by any manner of means and maybe we won’t make it if we can’t arrest something that is turning into far more than a *blip*.

I always like to find a couple of positives in the face of adversity if I can, but following our display at the Liberty [I couldn’t even call out rotund referee Simon Hooper on this occasion] I can only find one.

During our MFW Swansea preview I had a great little exchange with *Ross the Jack* which prompted me to check out the history behind the term *Jack*.  I’d always understood it had something to do with a dog but didn’t know the full story until yesterday.

Like all shaggy dog stories it has an unexpected ending but check it out. It’s worth a read as part of football history: