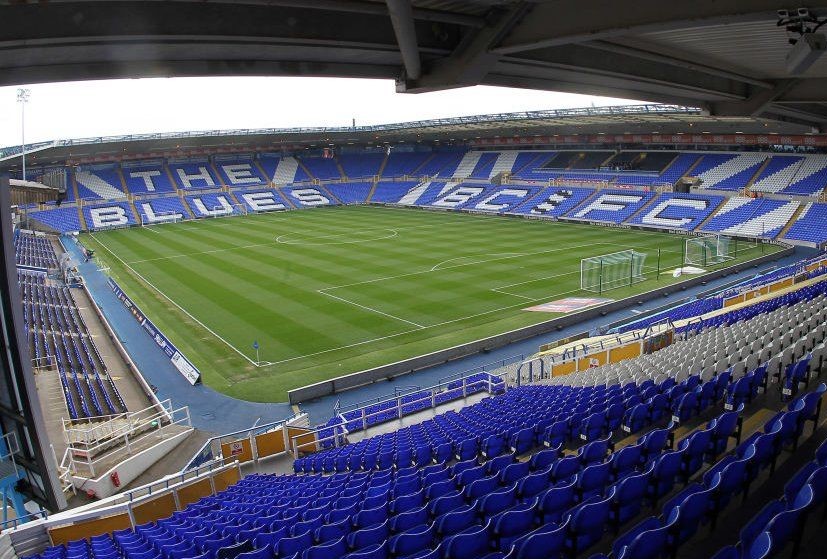 This could have been a very different task on paper had Norwich not done a professional demolition job against Stoke on Saturday.

Despite throwing opportunities at the opposition, having a week of uninterrupted preparation allowed the instinctive passing, movement and creativity to flow in the final third in a way that had been absent in previous tired, goal-free showings.

So hopefully, having a midweek away game straight away won’t see a return to the jaded legs and minds. Momentum is everything in the Championship and four goals, with three of the front-four notching, is the most positive indicator you can wish for.

Coventry will be an interesting challenge. They haven’t won in four games, and come off a fairly dismal defeat at Cardiff at the weekend.

Tactically, Mark Robins appears to be chopping and changing to combat the opposition. While this has had some notable successes, such as holding Watford to a 0-0 draw, and us to 1-1 at Carrow Road, it also lends itself to inconsistency of results, and is one reason why they are sitting just a few points above the drop zone.

Robins has employed back-threes, back-fours and even back-fives on occasions and any variety of midfield and attacking options, so predicting how they’ll line up is pot luck at best. I think it’s probably fair to say that it will be more akin to the 3-5-1-1 they used to get a 0-0 draw against Watford at home two games ago than the attacking 4-3-3 they used when losing 2-1 to Nottingham Forest at St Andrews the week before.

At Carrow Road they employed a very defensive 5-4-1 formation, but threw on a slew of second half substitutes to take advantage of a threadbare and exhausted City squad and snatch a deserved late equaliser. At home I think we can expect them to be a touch more adventurous but with a stinging defeat at the weekend they’ll be just as keen to avoid a further loss to get back on track.

In goal, they’ve chopped and changed between Slovakian Marko Marosi and journeyman back-up Ben Wilson. Marosi currently holds the gloves so I’d expect him to start. He’s inconsistent and has a mistake or two in him but is equally capable of a worldie as well.

In the centre of defence, Robins had some uncomplimentary things to say about the state of his teams defending, so the potential for changes is high. Ball-playing Scot, Michael Rose, lumpy loanee Leo Ostigard, and error-prone Dom Hyam are all in the firing line, whereas the experienced Kyle McFadzean earned praise for the way he came on against Cardiff to tighten things up so could be expecting a start.

At full back/wing back Sam McCallum won’t, of course, be able to face us and Ryan Giles, who replaced him in the two previous games against City, has now moved loan clubs to Rotherham, so therein lies a problem for Robins to solve. On the other side Frenchman, Julien Da Costa is the man currently in possession of the shirt, with Josh Pask and Fankaty Dabo other options, injury permitting. It remains a position that has not really been pinned down though and you’d fancy Dimitris Giannoulis and Max Aarons to have some joy down the flanks.

In midfield, Leicester loanee Matty James is currently partnering the mobile Jamie Allen, with the former very much the passing fulcrum and the latter providing box-to-box work-rate and tackling. Other options are Arsenal loanee Ben Sheaf and Brazilian midfielder Gus Hamer, who can be used in a number of roles from defensive anchor to wide man or even number 10 due to his robustness and technical ability. Captain Liam Kelly is currently unavailable through injury.

Further forward, as well as Hamer, Coventry have Callum O’Hare, a tidy technical player who can pop up in holes and hurt teams, and who is probably their biggest threat. They also have Irish winger Jordan Shipley and Swedish international Viktor Gyokeres, both of whom are inconsistent and don’t get a lot of playing time, but who both have the potential to produce good things on occasion.

Up front, Maxime Biamou is powerful and direct and was the man who notched the late equaliser for them at Carrow Road. He’ll keep Grant Hanley and Ben Gibson busy. Other options are Tyler “Son of Des” Walker, and Amadou Bakayoko, a 6ft 4in spider-like floating forward. Regular forward option Matty Godden is currently injured.

They held out with a backs-to-the-wall display against a direct Watford side a couple of games ago, but their ability to survive against an in-form City side playing passing football is questionable.

They could park the bus and try their luck for a second home game, but given the result at Cardiff and the subsequent scalding given to them by Robins, there will be pressure for them to put in some kind of improved performance.

While we’ve never traditionally done well at St Andrews, I fancy this one.