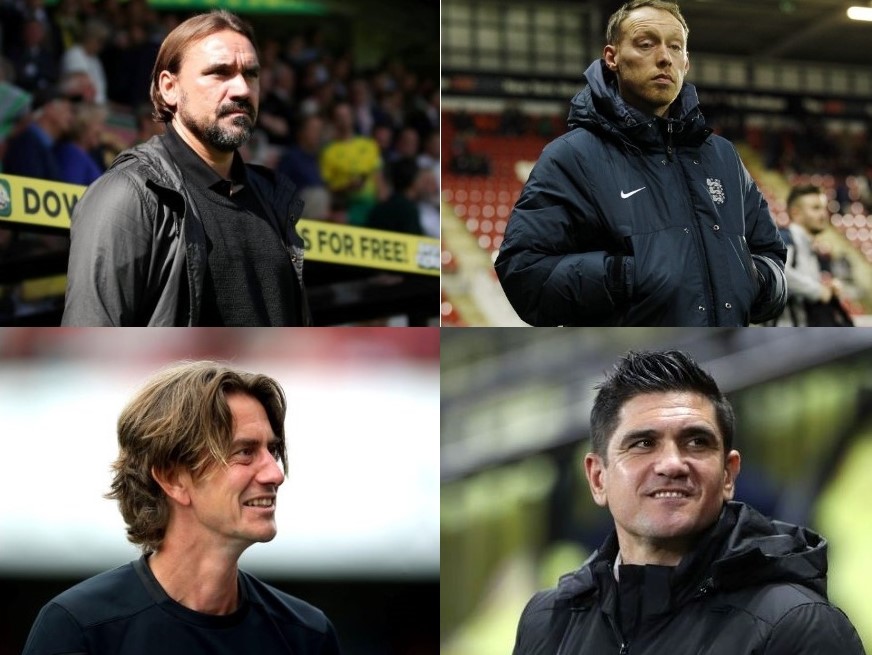 They say ‘a week is a long time in politics’ and the same applies to football, especially in this Championship title race.

Following City’s 2-0 defeat at Swansea, Brentford found themselves with a chance to reach the summit last week with a tie against high-flying Reading.

Thomas Frank’s side disposed of the inconsistent Royals to top the charts, bringing our long-running stint to an end. Three days later, Norwich returned to Carrow Road after two games on the road and Emi Buendia was back in the line-up, following suspension.

A fluent 4-1 demolition of Stoke spelled the end of four goal-shy and winless matches. After Todd Cantwell’s opener, Teemu Pukki broke off the shackles of his recent off form, by scoring his first from open play since December 12th, assisted by none other than Emi Buendia. The Argentine then found the net himself, before the Pukki grabbed his second from the spot.

City did all they could, won three points, and returned to the top of the table, enhancing their goal difference by three.

Onto Brentford, who in their outstanding run of form were bound to overcome Barnsley and replace the Canaries at the top, right?

Well, wrong, and many an accumulator would have taken an early hit on Sunday as Conor Chaplin and Carlton Morris fired the Tykes to a 2-0 shock win.

The recent sale of 2013 FA Youth Cup winner Morris to the Oakwell side, turned out to be quite an inspired piece of business by the Carrow Road hierarchy, as the striker rounded off the victory for Valérien Ismaël’s side.

Most hadn’t foreseen this result, especially some of talkSPORT’s pundits, who’d spent many a spare moment last week talking up Brentford.

Swansea returned from a break from league action, due to FA Cup involvement and a postponement against Sheffield Wednesday. Looking to add to their impressive victory, last time out at home to Norwich on 5 February.

All three were in action on Wednesday, which gave an opportunity for the Bees to bounce back from Sunday’s disappointment, with a trip to QPR, who started the night just five points above the drop zone.

As I checked the results elsewhere, during a break in play from the action at St Andrews, it came as no surprise to see Ivan Toney had fired the visitors into any early lead.

As Cantwell was building his own highlight reel, bamboozling many a Coventry player, Pukki and Buendia put the Canaries into a 2-0 lead, which is how it would stay.

It remained goalless at the Liberty Stadium until Connor Roberts’s 87th-minute strike helped the Swans climb back to third in the table, with two games in hand.

The result didn’t come as too much of a surprise. Mark Warburton’s men have enjoyed success against the top sides in recent months, drawing 1-1 with City at the end of the year and also beating Watford at the start of the month.

Watford’s return to form has come a great time, following the stuttering of Norwich recently and Brentford currently. A Friday night win over Derby has put them back into the top three, if only until this afternoon.

There is a fascinating title race in progress and hopefully, we can keep Brentford at arm’s length, before we meet in a massive match on 3 March. Swansea won’t be playing their games in hand for a while, so hopefully, some promotion jitters can also be felt in South Wales.

Who knows who will occupy the top two places, when spring has sprung and we reach the business end of the season in May. But we must be confident, we’re capable of brilliant things on a football pitch and have good experience in these situations.

Sure, they’ll be some forks in the road and the odd spanner in the works, but I think this is the most complete squad we’ve had for years and we’re currently ahead on previous point totals of promotion campaigns.