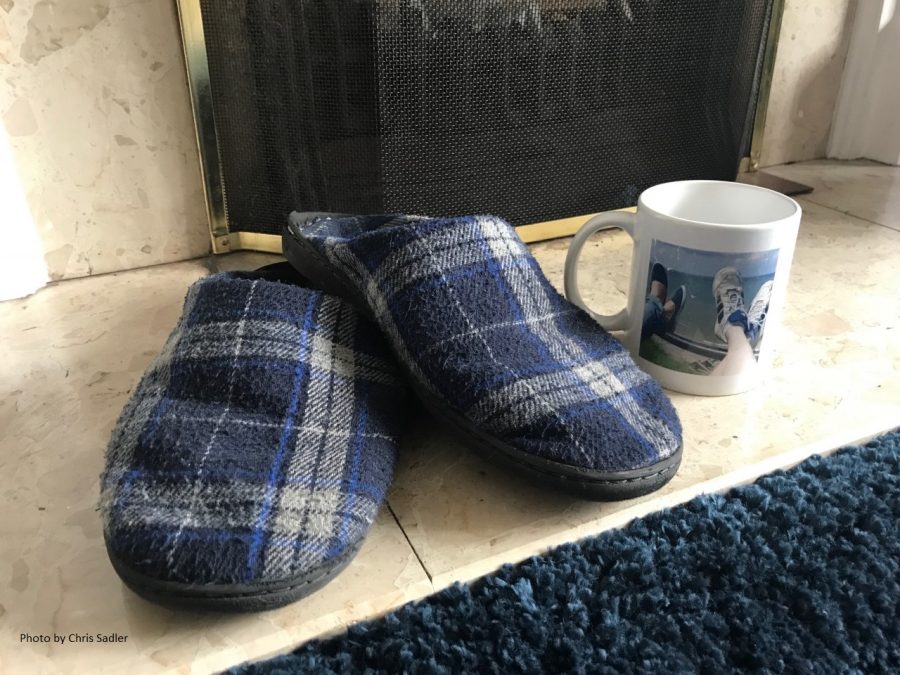 Everyone has a comfy chair. You know, that spot in the house where you feel most comfortable; the most relaxed; the most at home. I wonder if 21st in the Premier League is that spot for Norwich City?

I enjoy the Championship, I really do.

The quality is a couple of notches lower than the Premier League; there are more mistakes, more chances; the games are more frequent and more unpredictable. It’s a really interesting and entertaining division. All things which don’t usually apply to the division above – although this year has been an exception as the Premier League has been, well, interesting (although ultimately still just a case of which multi-billionaire wins.)

But back to City. I’m quite happy in my comfortable spot – 21st in the Premier League.

I feel warm and snug with only the odd minor draught now and again to remind me not to take it too much for granted. In fact, I’m so comfortable I don’t really want to move.

I don’t want to slide down the table where it’s all rough and uncomfortable. And I definitely don’t want to go up. Certainly not to be used as a slop-bucket by a bunch of bloated treasure-hoarding dragons who never recognise you and whose only concern is where the next pile of gold bricks is coming from.

But, hold on, surely that’s not right. That’s no way to be. That’s not living. Does it really have to be like this?

Shouldn’t we be stamping on Complacency’s foot and watch him dance around the boardroom bumping into furniture and knocking down the worthless trophies of Low Self Esteem and Ooh, Not For Us? Shouldn’t we?

Why can’t we rip the rug from under a few fancy designer-laced football boots? Metaphorically smear some egg into some heavily-sponsored, smug, entitled faces? Puff out a feathery yellow chest for a change?

Wouldn’t it be nice to be considered as equals? Respected. Appreciated even.

Not for thirty years since the days we could go to Old Trafford, White Hart Lane, and Stamford Bridge with the realistic expectation of winning has that been the case. I want a bit of that back…

I’ve put me cocoa down. I’ll even take me slippers off…