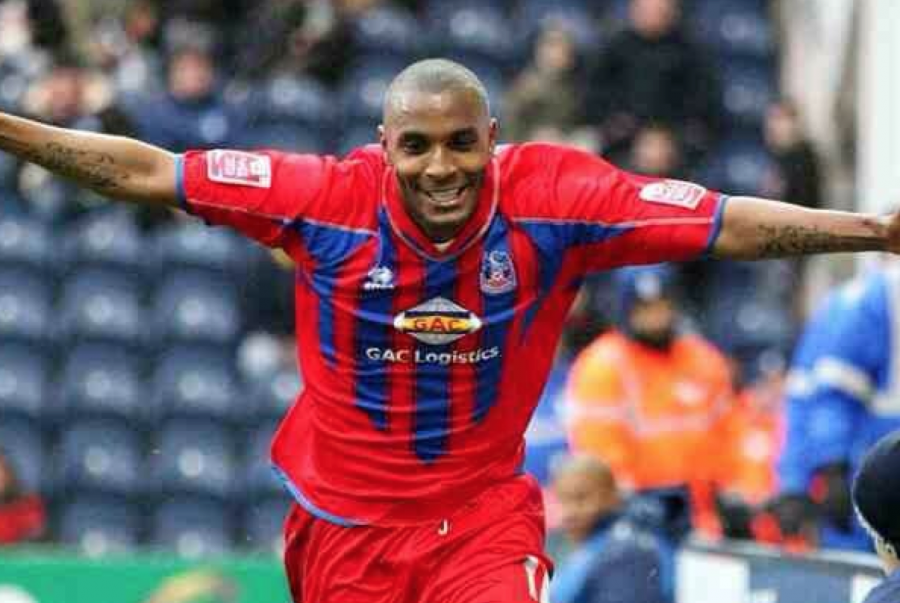 In the absence of Radio Norfolk commentary on Norwich City with Chris Goreham and Rob Butler the other evening I found myself listening to a game on BBC’s 5 Live.

The summariser was the excellent ex-Crystal Palace legend, Clinton Morrison. Despite Clinton’s expert comments, the game was extremely dull, so I took to wondering how many footballers are named after high street retail outlets.

But who else is there?

Well, there’s Greg Halford at Southend, Useful if you fancy a pie and a bicycle repair kit.

Further research also turned up WH Smith (William Henry) who played for Huddersfield between the wars.

Unfortunately I could’t find a footballer called Mark Spencer – although there was a John Lewis who played for Cardiff in the late 1970s.

Alas Matalan Fat-Face and Topman Fast-Fit failed to find the net, but what about a City connection with Neale’s Yard and King Street legend, BB Adams – for Neil Adams?

But what about me? Well, there used to be a jeans shop where Pizza Hut is called CJ’s – which are my initials, so I guess I’m in the club too.

And lastly, what about that fine tailor shop in Norwich – Butler & Goreham, outfitters to the gentry and couturiers to the refined? I mean, where else would we get our spats…?