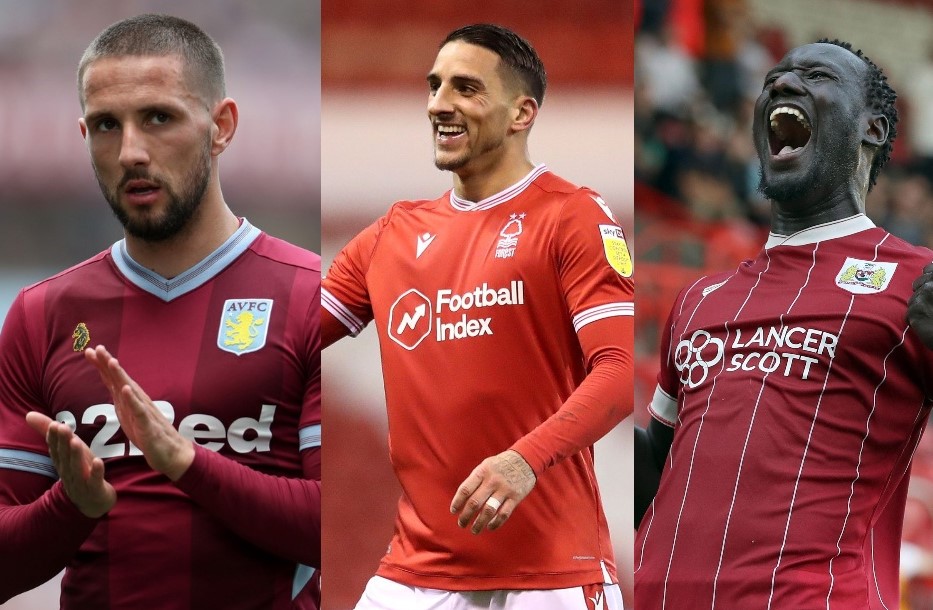 No, not John Motson purring over Mark Bowen in the Olympiastadion. Fantasy armchair football this summer.

In my mind, this team is going to be promoted with a less capable squad than last time. Hear me out.

Grant Hanley and Ben Gibson. Yeah, but come on, last time we had a world-class Ben Godfrey.

Dimitris Giannoulis and Xavi Quintilla. Sorry, but Jamal Lewis was on a different level.

Jordan Hugill or Jordan Rhodes, Zimbo or Timm Klose. You tell me. Head, not the heart.

Back to Fantasy Football. The squad needs help this summer, and it needs to come from players capable of facilitating a change in base formation when necessary.

Conor Hourihane? Central midfielder or as a 10? Hashtag Stuart Webber!

Anthony Knockaert? Because Emi and Todd can’t do it alone.

And Skipp on loan again. Obviously.

One thing is for certain, my “frustrated-with-Farke” sentiment of five months ago is well and truly egg on my face but I still think 4-2-3-1 is another Premier League disaster waiting to happen.

Don’t let it be down-played or under-estimated… Just ask yourself if we are competitive without Buendia, then remember just how bloody good the Premier League is.

Daniel Farke needs better players than he has now if he’s to impose a Plan B, C or D.

Starting with a midfielder on loan at Swansea.

Hi to the HK Canaries.