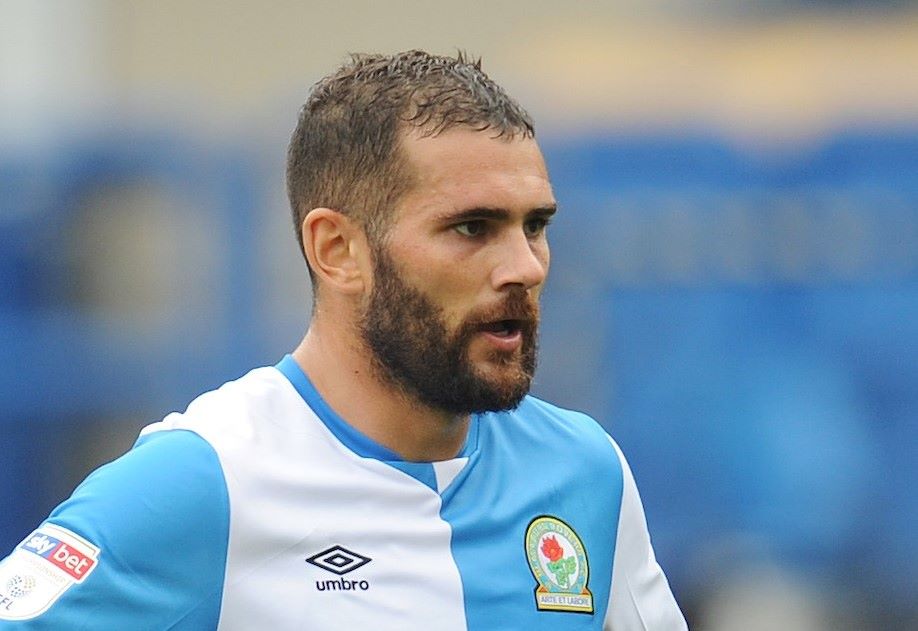 It’s to the gang of four I head for some help with this week’s preview: Andy Delf, Colin Michael, Don Harrold and John Scent.

Take it away guys…

So, how did you watch/listen to events at the City Ground unfold? iFollow? Sky red button? Radio Norfolk? And where does that opening half-hour rank in your pantheon of all-time City performances?

Delfie: Watching Norwich take Forest apart was as good as it gets for me. The first half was magnificent The Forest players looked shell-shocked but fair play, the commentator on Sky’s red button was still hopeful of a Derby-style revival. I think he was probably the only one who could see that possibility. Make no mistake this was ruthlessly efficient Farkeball and the culmination of many seasons, days, and hours and hours of training. No wonder Pep enjoys watching us – as others have said we look like the Man City of the Championship.

Colin: Wednesday evening, Sky red button, no Emi ??, Some apprehension, but no need! The best opening half since 2015 at Wembley.

Don: I watched on iFollow. The only time I have watched the red button coverage was against Coventry away, and I found it particularly unsatisfactory – although I believe the iFollow radio commentary was well worth missing. The opening half-hour was up there with the best I have seen, the gulf in class was similar to when we beat Sutton 8-0. But I can’t remember dominating a team in the same division to such an extent.

John: I’ve been an iFollower for all the mid-week away games. I believe that they use more cameras than Sky do with their red button service, but I don’t have Sky anyway. Wednesday night was enhanced by having a BBC Radio Nottingham commentary team who had done their homework and knew what we’re about – and were not afraid to praise us either. In rather more than 50 years following NCFC, that opening half was up there with Bayern Munich (away); Man City (home) last season, and of course Wembley in the playoff final. For me, it really was that good and all without the genius that is Emi.

Are we nearly there? How many more wins do you estimate?

Delfie: I think a couple of wins will probably be enough to clinch promotion automatically but the 100 point club beckons, so let’s go for it. I would really like us to put Watford to the sword. Both Watford and Swansea have tough games to come and I hope Brentford come good for the second spot. I like their style and also their manager, who would fit the Norwich model should Daniel decides the call of the Bundesliga is too difficult to resist in the future.

Colin: I wouldn’t be surprised if the levels drop off a little but 100% we are Premier League and won’t be caught now. Barnsley can beat us on the final day and we won’t care.

Don: I can’t recall ever feeling so gung-ho about our prospects of going up; of course we’re going up! Despite what I wrote previously, I think 7 more points will make promotion definite, 12 points will make us only the third team to go up as champions twice in the Championship era. However, wouldn’t it be brilliant if we beat Reading’s 106 points record? Even Robbie Savage might then think a trip to NR1 would be worthwhile.

John: We are definitely nearly there because this NCFC doesn’t do ACN moments – so, eat your heart out Ivan Toney. Given the remaining fixtures in the Championship it could be as few as two, but I’ll go for four. 3 of Watford’s last 4 games are against us, Brentford and Swansea… if they take 12 points from those then they also deserve to go up!

Given how well Lukas Rupp and Kieran Dowell played, does our Emi come straight back into the team against Blackburn? Or, given he’s likely to be sleep-deprived, does Daniel let him put his feet up in the City Stand, at least for starters?

Delfie: How do you drop anyone to the bench after a performance like that. I’m glad it’s Daniel’s problem not mine. However, Emi is likely to move on in the summer and we are trying to plan for the future so I would stick with the same lineup. Emi gets some rest but what a message it sends to Blackburn to have a player of that ilk standing by.

Colin: I don’t mind if Emi plays or not but expect him to start with Rupp.

Don: Of course Emi comes straight back in, sleep deprived or not. Give him a couple of Pro Plus and set him flying. Who knows, perhaps he’ll get a chance of doing a Bebeto style goal celebration. I think Dowell will, and should, be the one to drop out. He had an excellent game v Forest, but Rupp is looking more and more polished in the 10 role. It’s great to have so much class and competition in the squad.

John: Possibly, but given that Emi then has 2 weeks without a game, I can’t see him being left out. Have you never looked at how happy Emi is (not!!!) when Daniel actually gives him the last 5 or 10 minutes off by being substituted?

Actually, while you’re here, if everyone was available, and based on a 4-2-3-1, what would your starting XI be?

Delfie: As I said I would keep the same starting lineup as Wednesday. Daniel is a huge fan of not changing a winning team.

Don: In the unlikely event that I am asked to take over from DF, I would go for Dutch Delight, Air-ons, Scottish Granite, The Burnley Loanee, The Greek Legend, Tottenham’s Future, The Mayor, Dereham Deco, Terrifying Teuton, Football Heaven and Finland’s Finest.

Can Blackburn – Bradley Johnson et al – be the ones to put a stop to the winning run?

Delfie: No, play like we did against Forest and we will extend the winning streak.

Don: I remember Blackburn being quite bright in the last game but they have had a pretty underwhelming season. They haven’t got a great deal to play for and I think they will be without the sometimes excellent Bradley Dack. Usually, I would see this as a potential banana skin, but not this season.

John: I don’t think Bradley Johnson is the force he once was (what a strike against 1p5wich!), and of course their most effective mid-fielder (Trybull) isn’t available. It also seems as if Bradley Dack will be missing thanks to Brentford. However, they do have some talented individuals, but I just don’t think they have enough. One day we will lose again, but until this promotion is guaranteed I cannot see it happening.

Delfie: Someone is due for a hiding so I predict 4-1.

Don:  3-1 win for the Yellow and Green Dream Machine.

Thanks, as ever, chaps. OTBC