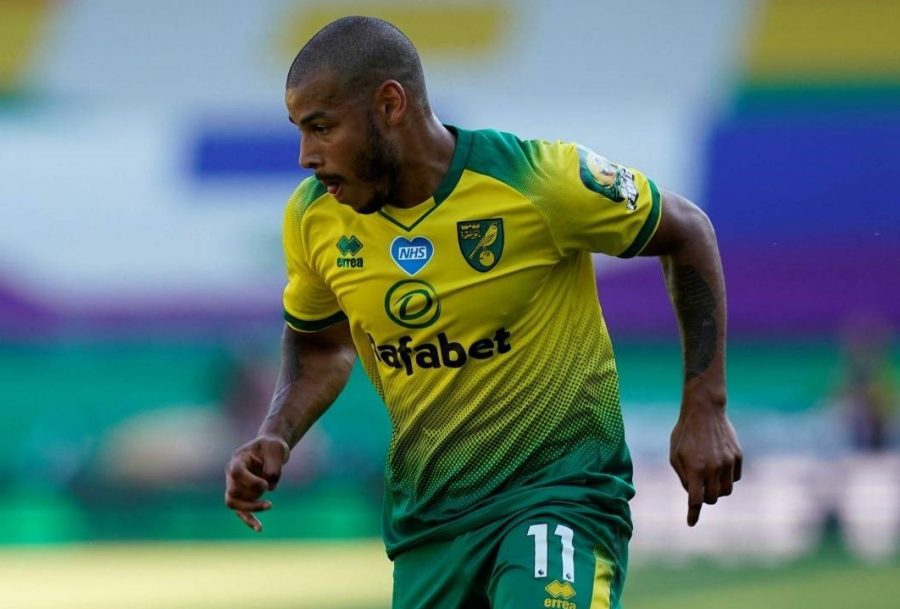 Three days or so into the international break, a few anomalies have already thrown themselves up within our far-flung travelling contingent and a couple of them you couldn’t make up if you tried.

Onel Hernandez was demonstrably desperate to make his debut for Cuba, which he eventually did under the very strangest of circumstances by defying a volcanic ash cloud and eventually being allowed to take off on his flight from Mexico City to Guatemala.

Marked on the original Cuban team sheet to start, poor old Onel got to the Guatemalan ground just before halftime and came out for the second half after what must have been the shortest warm-up in Cuban football history.

Soon afterwards, a colleague was sent off, Guatemala scored and Cuba lost 0-1. Simple as really. Maybe Onel can draw a breath before the second CONCACAF qualifier when Cuba take on Curacao on Sunday in Havana. After another flight of course.

“To do this trip in the worst pandemic in a century feels horrendous. I cannot understand how we allow this during these strange times”, said Daniel Farke.

And then there was Tim Krul, a late replacement for Holland number one Jasper Cillessen. It looks like Krul will play against Latvia on Saturday as well. Tim must have been well chuffed until the Netherlands got stuffed 4-2 by Turkey. I’ve seen the highlights and you can’t really blame Tim for any of the Turkish goals, but even so……

Moving swiftly on, let’s cast a glance at the experience of Sebastian Soto, playing an Olympic qualifier for the USA against Mexico. Suffice to say that our Seb [who none of us have ever seen play] gave the ball away with a blind pass midway in his own half. The Mexican guy who intercepted it couldn’t believe his luck, took the ball on and finished with aplomb.

A semblance of normality appeared thanks to Teemu Pukki, who scored twice against Bosnia-Herzegovina with a classy left foot volley and later a fine solo run and finish from an excellent through ball.

Surely one of our own would have a night to remember? Not so, Bosnia equalised with five minutes left on the clock and it ended 2-2.

I wonder if Teemu and Mario Vrancic spoke afterwards? I’d like to think they did, of course.

Max Aarons and Oliver Skipp played throughout for England Under-21s against what seemed to be a useful Switzerland side. There was no room for Todd Cantwell but I wasn’t too surprised by that. Olly in particular acquitted himself well and despite a 1-0 defeat, NCFC’s contingent did themselves proud. I watched the entire match and it looked as if both Aarons and Skipp left the pitch with a clean bill of health.

Grant Hanley played the full 90 minutes in Scotland’s 2-2 draw with Austria and marked the occasion with his side’s opening goal as his  country now head for Israel before returning to home territory to face the Faroe Islands.
Kenny McLean appeared in the 88th minutes as a late sub.

Of all our players who are away on international duty just now, Hanley is one I would like to be given a break in one of the next two games. The Faroes look like an ideal opportunity for Steve Clark to give him a rest.

And finally, Wales: I love your away kit. I hope we didn’t charge you too much in copyright fees.