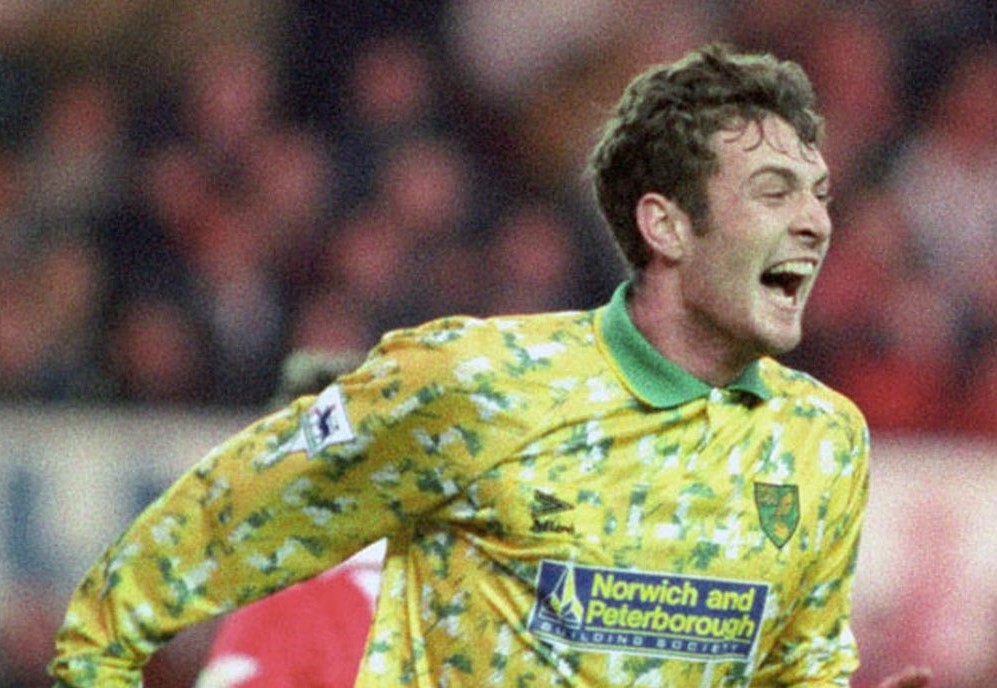 Geography is a curious beast and usually best left well alone. But, sometimes it’s worth poking with a stick – especially if that stick is yellow and green. So, can you name these former Norwich City players with a place name for a surname?

(NB. These quiz questions are accessible to all. Should you feel additional resources are necessary to enable you to fully enjoy this quiz experience, please be reassured access to a) a free compass, b) a rescue beacon, and c) a link to the 24-hr Ordnance Survey helpline will be made available on request. Terms & Conditions apply. Maybe.)

Good luck to all!

Where were we? Oh, yes… The answers we’re looking for are ex-NCFC players with placenames as their surnames…

(Hint: A village in Norfolk South (aka Suffolk) and birthplace of famous horse painter and fan of the colour brown, Sir Alfred Munnings)

(Hint: Robin Hood’s pleasant leafy hide-out. Although the Sheriff of Nottingham can’t have been too pleased about the fly-tipping)

(Hint: Famous club chairman/manager combo Stan Flashman and Barry Fry made an entertaining team of this outer north London borough in the 1980s and 1990s. Also rhyming slang for haircut. Note: Although an extra ’t’ has been added to the answer, there will be no additional charge)

(Hint: Another London borough; this time on the river and the home of the famous bridge where the annual University Boat Race starts. Too tricky? OK, rhymes with ‘Buttney’)

(Hint: Village near Reepham where Lord Sir Stephen Fry ENT (Exceptional National Treasure) went to school; and the location of the last fatal duel in Norfolk)

Of course, it’s not all about where you came from, it’s more often about where you’re going to. And the answer to that is quite clear… the Premier League!

How did you do?

Did you get more than half?