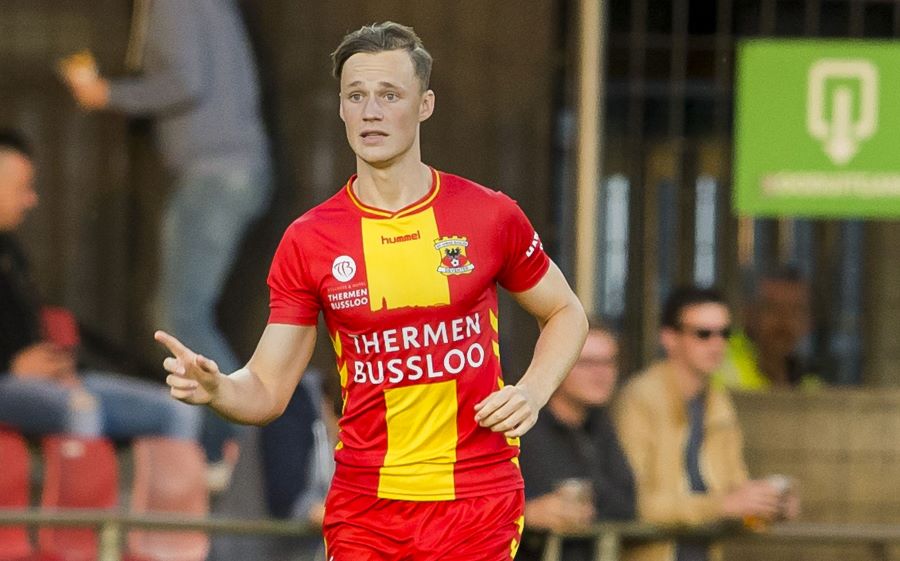 Norwich City have missed out on Dutch centre-back Sam Beukema, whose move to AZ Alkmaar has brought an end to speculation around his future.

Beukema, who was described by the Eastern Daily Press as a ‘known name to City’s recruitment team’, was unlikely to join up with the Canaries in the short term due to Brexit transfer rules, but it was hoped that he could be signed before going on loan to meet the relevant requirements.

Instead, the 22-year-old has chosen to stay in his home country, joining Eredivisie side AZ Alkmaar from second tier Go Ahead Eagles. He told AZ’s website: “It really couldn’t be better. I have signed a contract with this wonderful professional club. It is a very nice day for me.”

Beukema, who scored a remarkable seven goals this season, said his decision was based on instinct, perhaps explaining why a mid-sized club in a foreign country wasn’t for him.

“I really start from my feelings,” he said, “I have had conversations with Feyenoord, but the plan is the most important for me. AZ really wanted to sign me, so I made my choice on that basis.”

Stuart Webber’s hunt for another centre-back goes on, as City look to avoid the nightmare scenario they found themselves in in 2019.

Christoph Zimmermann, Grant Hanley and Ben Gibson remain at the club (Gibson’s loan from Burnley will be made permanent when/if promotion is assured) and youngsters Andrew Omobamidele and Akin Famewo are highly rated by those at Colney, but reinforcements are surely wanted after having to field Alex Tettey and Ibrahim Amadou as a centre-back pairing last season.

Timm Klose remains a City player but his loan to Basel is expected to be made permanent in the summer.