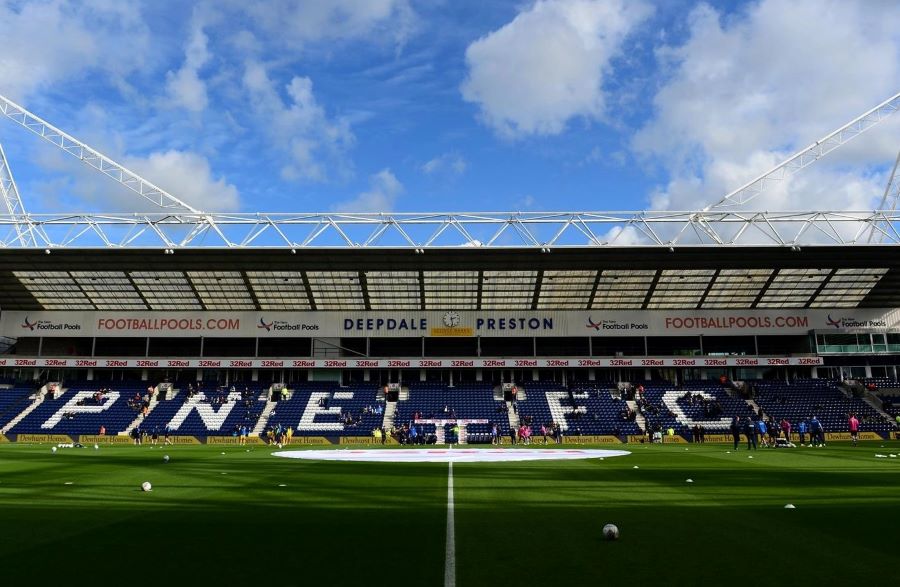 “The closer he looked, the less he could make out, the deeper everything sank into the gloom”

No need to know the literacy reference (though big respect if you do). The quote is from Kafka’s The Castle.

It’s indelibly marked on my memory because it was a question in my final university exam. Just the quote, and “Discuss”.

My task in writing this preview brought it back to mind.  Usually, you see, there are some fixed points that a preview author can anchor his comments to. This time, each apparently fixed point slips away as you go to grasp it.

Not that I’m complaining. Confusion may not be ideal for a writer, but at least he can write about it. The one with cause for complaint, as we’ll come back to, is Daniel Farke.

But a quick detour to curses.

We’re all familiar with the Curse of Manager of the Month.  And the Commentator’s Curse. I have a new one to add: the Curse of the Stewart Lewis preview.

Fortunately, it’s one that affects opposition managers rather than our own.

As I was composing my preview for the game at Watford in December, news came through that they’d sacked their manager (an eye-catching move, that one, after he’d just won Manager of the Month).

As I sat down to write this preview … well, you know the rest. Preston fired their manager Alex Neil, once of our parish.

Though Neil’s now less relevant to Friday’s game, a word about him is due. He became Norwich manager in January 2015 at the age of 33, having led Hamilton to stunning over-achievement in Scotland.

He brought the same ultra-positive football and mentality to Norwich, winning 17 of his first 25 games and propelling us to that glorious play-off final triumph. At that stage, I hoped his stay at Carrow Road would be a long one and believed his next step would be to a big club.

Two years on, a chorus of voices including mine were clamouring for our board to sack him.  He lost his mojo during our season in the Premier League – if we can pinpoint a date, it may be the 6-2 defeat at Newcastle on 18 October 2015 – and never recovered it.  The result was a high-wage Norwich squad now painfully under-achieving in the Championship.

He had to go, but I always felt there was a very good manager in there somewhere. Preston wasn’t a supportive environment for him, though, and when two of his best players were sold in January, the writing was on the wall.

Preston might not be too daunting a game for us on Friday, of course, but for the real scandal.

Others, notably Martin Penney, have written eloquently about the situation we’ve been put in by the international break and the EFL. It’s possible that more than half of our first team won’t be at Preston at all, or won’t be in any proper shape to perform, having played less than 48 hours earlier then started significant return journeys.

On top of the usual risk of injury and the special current health risks, the league’s insistence on our playing on Friday makes a mockery of any normal preparation.

Premier League clubs, affected similarly to ourselves, have rightly been given until at least Saturday to re-group for their league games. It’s indefensible that the league refuses to do the same for us.

It doesn’t make the league’s position any less wrong, but I suspect in practice the situation won’t be as bad as it might be. I’m writing this before the midweek games, so may be proved wrong – but it’s possible we may be helped by a bit of geography, a bit of technology and a bit of psychology.

Even if they play for Scotland on Wednesday, Grant Hanley and Kenny McLean shouldn’t have much difficulty getting from Glasgow to Preston (in fact, it’s an easier journey than from Norwich).  Similarly, Tim Krul’s trip should be straightforward after playing on Tuesday.

The horrible situation is that facing Max Aarons, Oliver Skipp and (‘thanks’ to his late call-up) Todd Cantwell, involved in England’s Under-21 game on Wednesday afternoon in Slovenia.  Hopefully a private plane can be organised, to help them at least return to England by the early hours of Thursday.

Psychology may come to our assistance, in that international managers are aware of club situations and prefer not to alienate their players or the clubs who employ them.

Because of that, I suspect there’s a decent chance Teemu Pukki will be excused duty in Finland’s midweek friendly.  It’s possible that Grant Hanley will be spared playing against the mighty Faroe Islands on Wednesday. And it would be nice if Oliver Skipp isn’t forced to play a third successive game for the Under-21s.

All that said, Daniel Farke is in an unenviable (and inexcusable) position. Yes, he has back-ups for most positions – but that’s not the point. We’re challenging for the title, and he simply shouldn’t be put in this spot.

He deserves a sympathy that I don’t. All I’m faced with is the job to write a preview with no idea what kind of team Norwich will be able to turn out, and no idea what the opposition’s line-up or state of mind will be.

Other than that, I trust this has been a useful and informative preview…