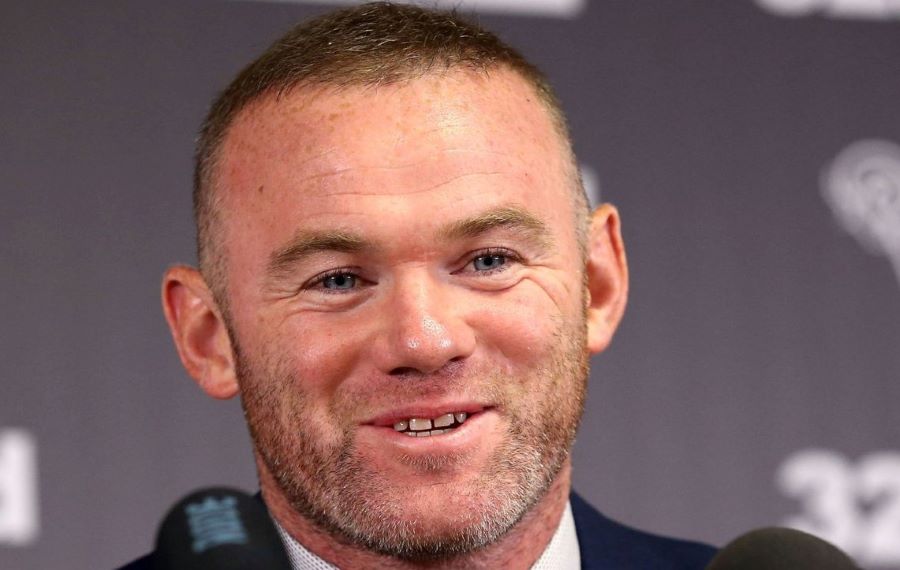 Derby County manager Wayne Rooney is aware of the strong City side his injury-hit squad will come up against tomorrow, praising the Championship leaders but dispelling any suggestion of a ‘free hit’ for his team.

“It’s a very tough game,” Rooney said at his pre-match press conference on Thursday afternoon. “Norwich are a very good team, [it was] a big win for them in the week so we have to make sure we’re ready.”

The former England captain also rejected the possibility of complacency from an all-but promoted City side, saying: “The quicker they can get promoted, the better for them. It’s going to happen, of course they’re going to get promoted. For us it’s nothing to do with them getting promoted, we have a job to do on Saturday.”

Rooney also discussed his plan to take advantage of any chinks in the City armour, claiming that “there are weaknesses” despite the Canaries’ league position. “We have to try and exploit their weaknesses,” he said. “We know they’re a very good team but there are also weaknesses, which we need to try and exploit.”

This fixture also grants the 35-year-old an opportunity to look back on his transition from player to manager, his final goal coming in a 1-0 win at Carrow Road in October 2020. It was a low point in City’s season, which Rooney admits came through a bit of luck. “I think we were quite fortunate to come out of the game with a 1-0 win to be honest, but that’s football, anything can happen.

“I don’t see us as underdogs on Saturday, we’ve got a very good chance of winning the game, we’ll go out to try and win the game.”

The Rams boss also weighed in on the 7-0 drubbing of Huddersfield on Tuesday night, a game he watched in preparation for Saturday’s fixture. “I’ve seen it back,” he said. “Obviously we had to watch a lot of Norwich to make sure we’re prepared to give the information to the players.

“We know it’s going to be a tough game. They make the pitch big, they move the ball around quite well and they have good rotation. We have to go in with our game plan and believe in ourselves that we can go and win the game.”

Thankfully, Rooney confirmed that, should a direct free-kick opportunity arise, he’ll refrain from getting his boots on.