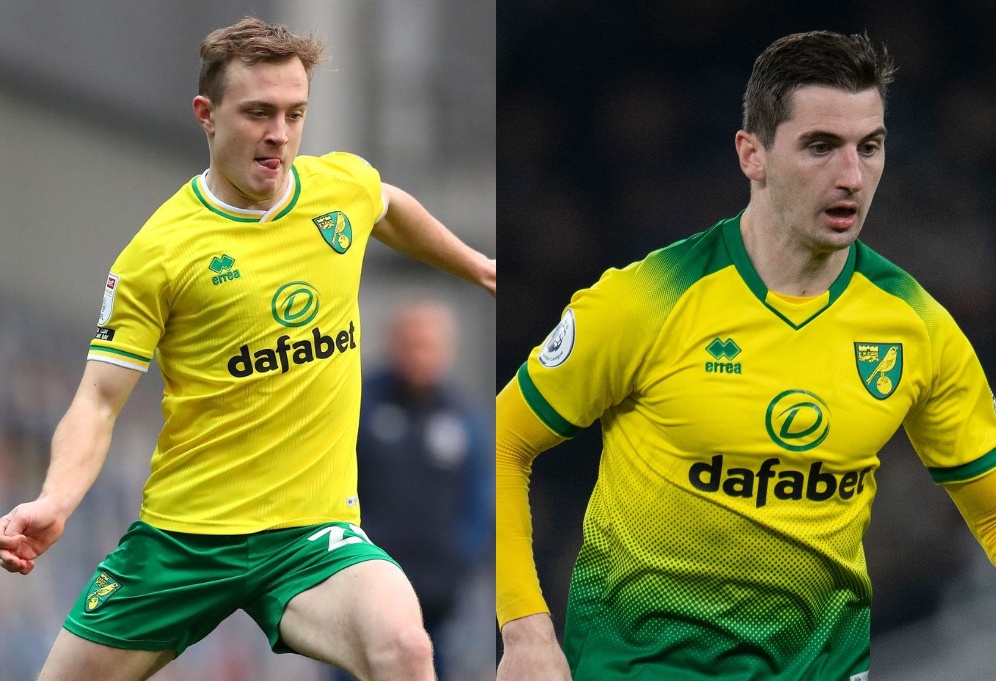 Identifying areas of improvement isn’t moaning. It is part of a healthy cycle to make the team get better. This piece is about learning from lessons past; especially as we know 4-2-3-1 will persevere.

There is no substitute to for paying for quality unless it is free or heavily subsidised. But remember, expensive flops like Steven Naismith, Robbie Brady, Ricky van Wolkswinkel all cost the same as Ibrahim Amadou, Andrej Duda or Patrick Roberts; they cost relegation.

However, remember what stumping up sooner for Dean Ashton would have done, nor that Darren Huckerby was cheap. I’ll stonewall the quality debate straight away.

This season Ben Gibson was signed from the Premier League, so was Jordan Hugill, as was Oliver Skipp. Previously, Tim Krul and Grant Hanley both came via Newcastle, Teemu Pukki cut his teeth in a Schalke team that were in and around the Champions League, and Lukas Rupp has spent most of his career near the top of the Bundesliga.

My point is that we are champions-elect with a core of players from the highest divisions, albeit we got them affordably. The painful lessons of last season are thus: Buendia, Cantwell and Pukki managed 18 goals and 19 assists between them in the Premier League, playing 4-2-3-1, where we won only five games. Alex Tettey and Kenny McLean operated as a defensive pair in the 4-2-3-1 that lost 27 games. McLean and Skipp is, in my view, not a giant leap from McLean and Tettey.

Daniel Farke has blitzed this league with the improvements to his favoured system, but how will it work next season?

We will clearly be better is in defence, we will be more pragmatic, wiser, more mature, and, obviously, our front three have improved ever more. But we are going to persevere with 4-2-3-1, so please tell me how we will score enough goals next season when we are less prolific than during the previous promotion?

You don’t stay up with 1-0 wins in the Premier League. You simply will concede against even the lowliest teams. Any team needs to be able to score at will. Our big defenders offer zero threat from set-pieces. One goal from Grant Hanley all season.

Free kicks into the box are generally unproductive and so too are corners.

Our defensive midfield will likely be chosen from Skipp, McLean and Rupp, who have managed three goals between them all season, so key will be how we add goals to this group. Alex Mowatt at Barnsley has scored eight and assisted seven from an identical deep position.

Emi is Messi, granted. So is Pukki, incontestable starting players. But who supports them? Stieperman, Dowell and Cantwell have 10 goals and seven assists between them. Just consider that Danjuma has scored 13 for Bournemouth from the same position. He was expensive but my bet is Bournemouth will sneak through the playoffs and then the money is justified.

I’m not saying I want him, I’m saying that player for player, there are areas where we’d be more competitive if we invest wisely; Ivan Toney and Hugill went for approximately similar transfer fees. Let’s not compare.

Finally, about the goals. Please don’t just whimsically say we will buy another striker because it’s 4-2-3-1 and a lone striker 99% of the time! If you want a second striker for goals, we have to change the base formation, or you need to accept dropping Cantwell or Dowell…. neither of which is likely.

Succinctly, if the formation isn’t going to change and you agree to needing more goals, reality bites; someone has to make way.

Everyone in our nominal starting 11 deserves a chance in the Premier League, but we need to help them with capable understudies, starting with Mowatt, especially if we can’t get Skipp. Nobody on our current subs bench will scratch the standard in which we are immersed next season.

The head needs to rule the heart if we are going to be competitive and a lot of our squad players don’t make the grade. I’ll pray for more goals, more crosses, another defender, see more box to box work from Skipp and McLean, and have Buendia supply two strikers instead of one, although I suspect I’ll be all alone praying for a shift away from 4-2-3-1. I live in a fantasy bubble of 3-5-2 or 3-4-3.

Egg on my face? Probably.

Amazing work Farke and Webber, and , as always, Delia and Michael.

No Bale for #ncfc to face then. Phew

Cant find anything on @NorwichCityFC site for #ifollow next season?!! #ncfc

Bale took one look at the opening fixture and bottled it, sorry Bluebirds #ncfc #otbc